Body of boy found by hikers in Las Vegas; police ask for public's help identifying him

Las Vegas police are asking for the public's help in identifying the body of a child found by hikers Friday morning.

LAS VEGAS -- Las Vegas police are asking for the public's help in identifying the body of a child found by hikers Friday morning.

The boy is believed to be Hispanic and about 10 years old, Lt. Ray Spencer of the Las Vegas Metropolitan Police Department said.

He was 4 feet, 11 inches tall and weighed 123 pounds. Though LVMPD released a sketch of the boy, Spencer said the child's face is actually fuller in the chin area, and that the boy looks younger than depicted in the sketch.

"Someone has to recognize this young man. It could be a neighbor. It could be a friend of the family. Something that would lead investigators in a direction where we can get him identified in this investigation," the lieutenant said.

The boy was found lying in the forest area of Mountain Springs Trailhead near mile marker 20 on State Route 160, police said.

Shortly after the boy was found around 7:45 a.m. (10:45 a.m. ET) Friday, medical personnel pronounced him dead at the scene, police said.

Authorities are not releasing information about injuries to the body, Spencer said. The boy's cause and manner of death will be released by the Clark County coroner's office.

"The investigation conducted by LVMPD Homicide Section indicates that the victim may have been placed in the area in the last 12 hours," the police department tweeted.

"Anyone who recognizes the child, or believes they know the child on the sketch is urged to contact the LVMPD Homicide Section by phone at 702-828-3521."

Those who want to stay anonymous can also call Crime Stoppers at 702-385-5555 or go to crimetoppersofnv.com.

Ian upgrades to Cat 1 hurricane, death toll in Florida at 9 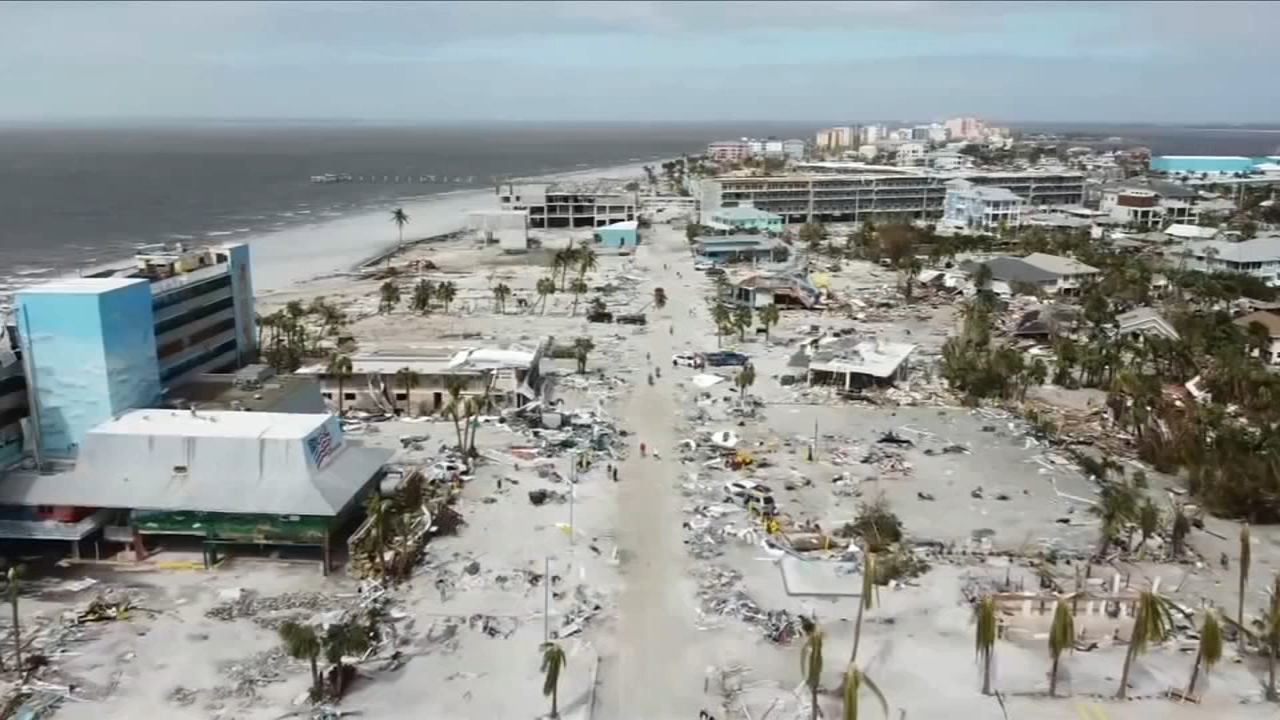 Chicago natives pick up the pieces after Ian's destruction