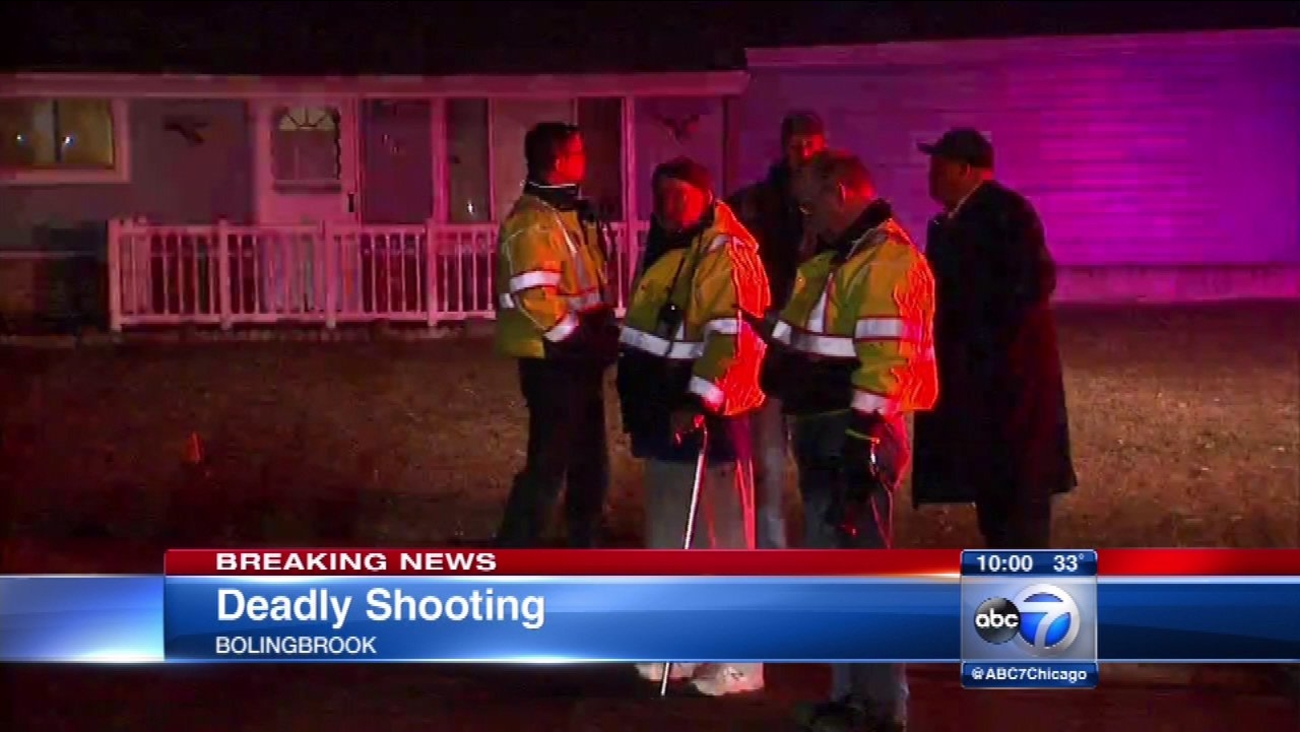 BOLINGBROOK, Ill. (WLS) -- A 21-year-old man was identified as the victim of a shooting in south suburban Bolingbrook, the Will County Coroner's Office said Sunday.

Shortly after 7 p.m. Saturday, police responded to a home in the 100-block of Cypress Drive and found Quarles dead outside in front of a house, officials said.

A second man was found shot inside the house. He was transported in critical condition to a local hospital.

A large crowd gathered outside the home after they attended a funeral in suburban Summit earlier in the day, Bolingbrook police said.