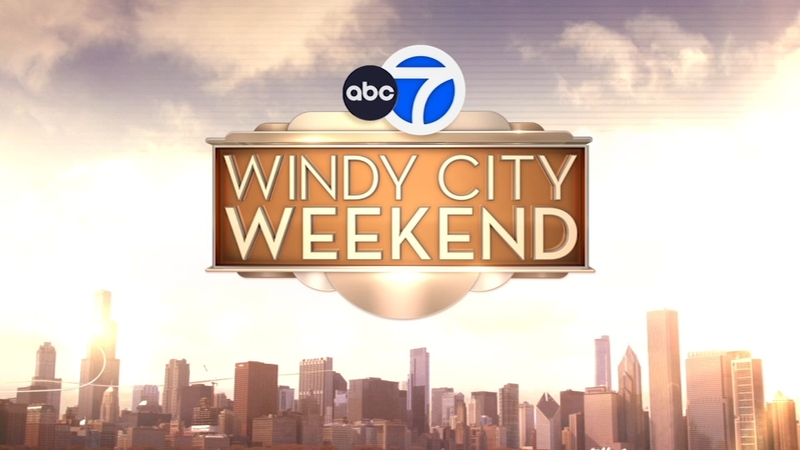 CHICAGO (WLS) -- This week is all about Host Chat at Windy City Weekend!

Val and Ryan talk about the bologna face mask, Nick Cannon, Tiffany Haddish and West Virginia reporter Tori Yorgey, who was hit by a car on live TV.

Radio hosts Kenzie K and Roman joined Val and Ryan to talk about hot topics! The two duos discussed the West Virginia reporter who was hit by a car on live television.

Plus, we asked viewers how they cut corners financially given the rising prices of necessities. Model Hiedi Klum has a $2 million insurance plan on her legs, which sparked a conversation among the hosts about what body parts they would insure. And coming in hot! Oscar Mayer bologna masks sold out on Amazon!

"Masked Singer" host Nick Cannon opened up about his insecurity of being completely bare while in bed.

And there's a chance comedian, Tiffany Haddish who is a product of foster care, could adopt her first child by the end of the year!

"The King's Daughter" - Save
In The Kings Daughter, hoping to achieve immortality, King Louis XIV captures a mermaid to steal her life force, but a discovery by his illegitimate daughter threatens to ruin the king's plans.