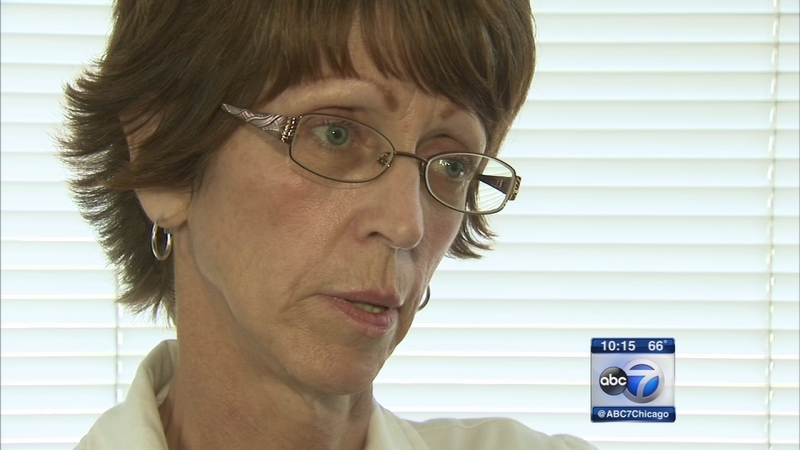 LINCOLN, Ill. (WLS) -- A Schaumburg woman convicted of killing her severely disabled daughter in 2015 spoke to ABC7 on Wednesday and maintains that she poisoned her daughter out of love.

"I know eventually we'll be together. She's in a good place. But to worry about her all the time. I just couldn't do that to her," said Bonnie Liltz.

Liltz, who was released on bond Friday and awaits her next court date, said she killed her 28-year-old daughter because she thought she was going to die and didn't want to leave her daughter, who she devoted her life to.

She poisoned her daughter and then herself. They both were on life support, but Liltz eventually came out of it. Her daughter, Courtney, never did.

Now, her health is declining and she weighs just 84 pounds, but she spoke candidly about what she did.

An appellate court will decide whether Bonnie Liltz will go back to jail or be set free.

Just walking across the room in her lawyer's office is a slow and painful exercise for Liltz. She was set free by the appellate court after Judge Joel Greenblatt sentenced her to four years behind bars three months ago. The judge's sentence ignored prosecutors' recommendation for probation.

"I didn't show it as much in there much, but once they took me back, cuffed me ... I was just sobbing," Liltz said. "I couldn't say goodbye to anybody."

Prison was just the latest in a series of heart-wrenching experiences for Bonnie Liltz since the night she gave her daughter a lethal dose of drugs and then took some herself.

"I don't look at it as I murdered her even though that's what they are saying I did. How do you do that to someone you devoted your whole life to," Liltz said.

Liltz suffers from numerous health issues, including ovarian cancer, and worried that no one would care for her daughter if she died. She adopted Courtney, who was non-verbal and functioned at the level of a preschooler, when she was five.

"She regrets greatly that Courtney is gone," said Liltz' attorney Thomas Glasgow. "It's hard for her. She was the epicenter of her world."