Anthony Johnson reports on the six adults under arrest for child abuse scandal.

NEWARK, New Jersey -- Six people in New Jersey are under arrest after they allegedly created a house of horrors for a three-year-old boy who was regularly beaten and scalded. 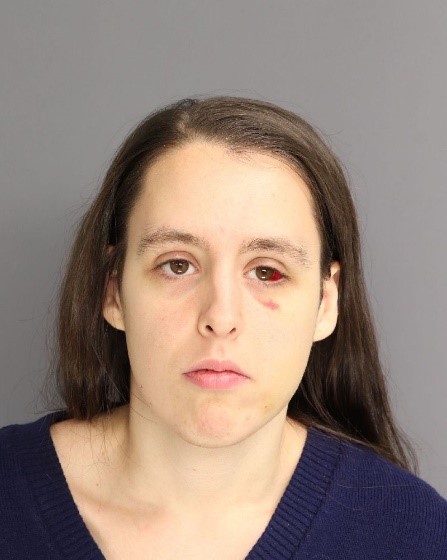 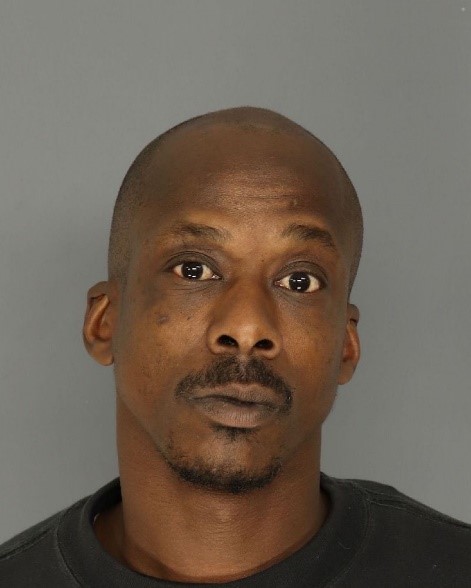 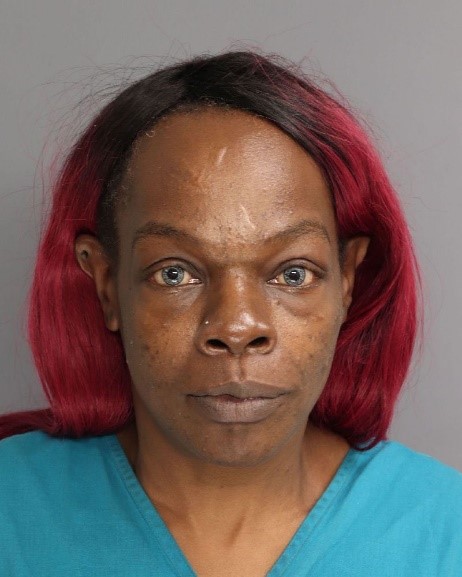 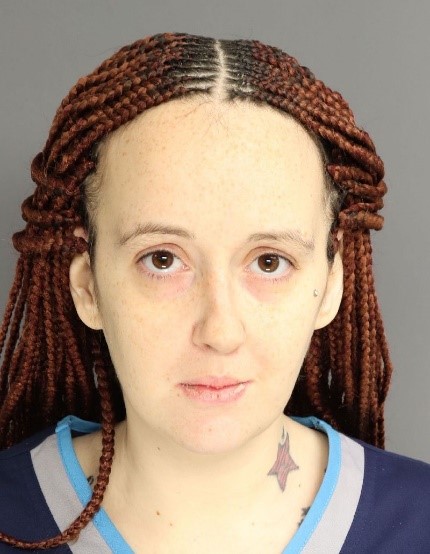 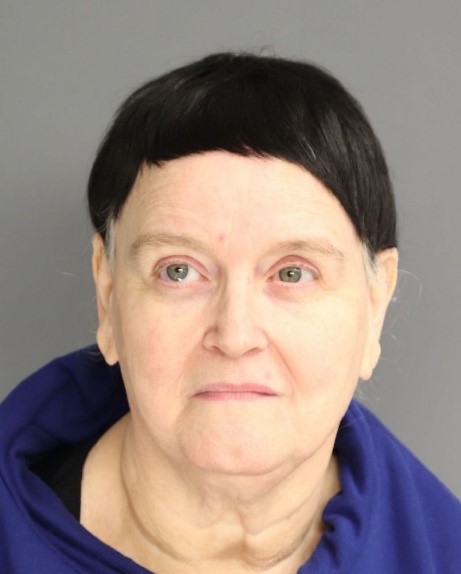 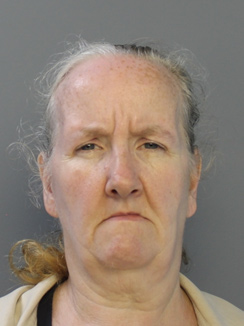 They are accused of the systematic and coordinated beating of the child with a belt and fists. They also allegedly poured scalding water on him as a form of corporal punishment.

All six of the suspects lived in the same Newark home with five other children, but police said the 3-year-old boy was the only victim of the terrifying abuse. The boy's condition is unknown, but he has survived the abuse. The other children were reportedly in good condition.

The family frequented a food pantry across the street from their home. Workers there said they were shocked to hear the painful allegations.

"No, we had no idea of what was going on," one worker said. "Sometimes they would bring the kids and whatever the case, and go back. Because we just service the community, we know they live there. So when the kids are out and we have little snacks and stuff, we give the kids something extra, but other than that, we haven't seen anything."

The six children have all been turned over to children's services. All six adults are currently being held at the Essex County Correctional Facility in Newark. They are scheduled to make their first court appearance on Thursday.