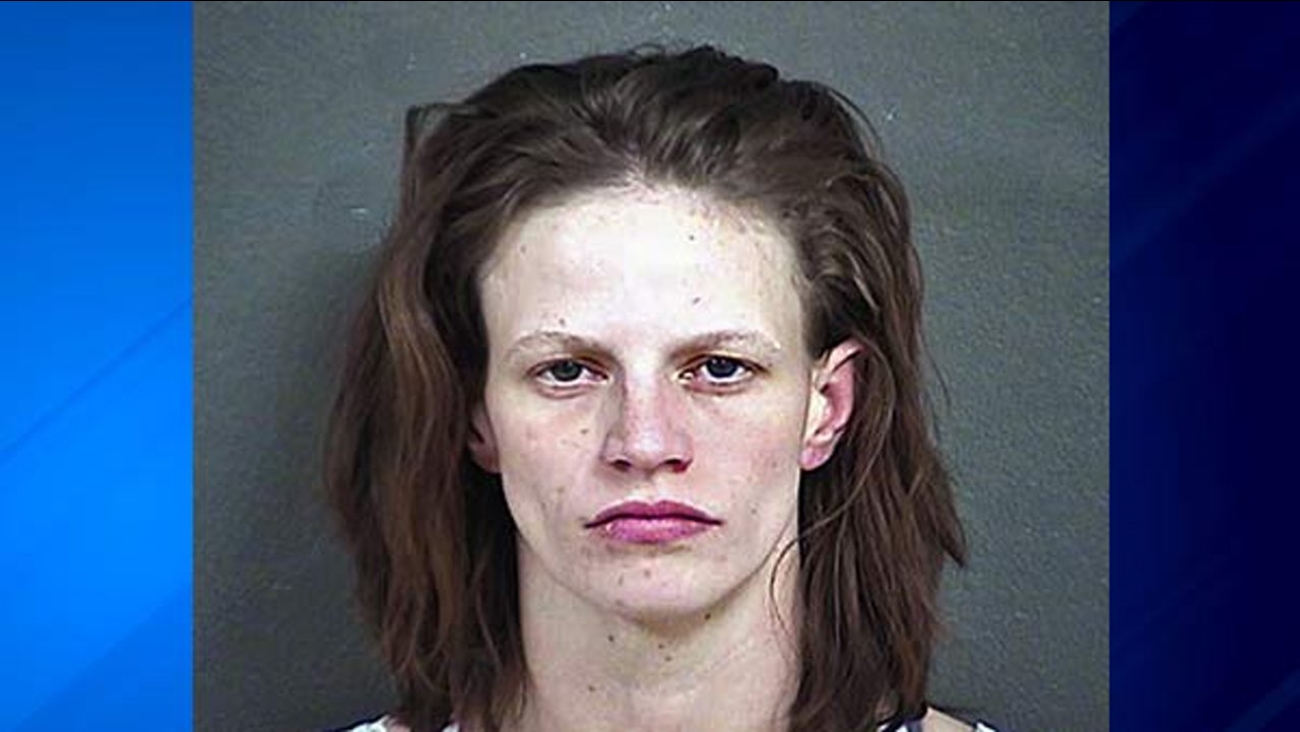 She said Adrian and the other children were living in a "house of horrors" and that no words can adequately express the pain and anguish her family has endured since Adrian died. She told The Associated Press that it was important for her to speak at the hearing to be Adrian's voice, "because we'll never be able to hear his voice again."
Related topics:
kansassentencingchild deathu.s. & world
Copyright © 2022 by The Associated Press. All Rights Reserved.
TOP STORIES
CPD shoot, critically injure man in Lower Wacker shooting; 2 arrested
2 charged with murder of 8-year-old girl in Little Village: CPD
Brothers tortured by Jon Burge still picking up pieces of lives
More Chicago, suburban testing centers under investigation
FBI: QR code scams on the rise
Scientists monitoring new omicron subvariant BA.2
Saint Anthony hospital moving to Little Village
Show More
Man released from prison after twin brother confesses to murder
Chicago Weather: Breezy, milder Thursday
Arne Duncan lays out violence plan, possibly hinting at mayoral run
Michigan governor not only original target of militia group: feds
Who is Rhone Talsma? Chicago Jeopardy! champ dethrones Amy Schneider
More TOP STORIES News