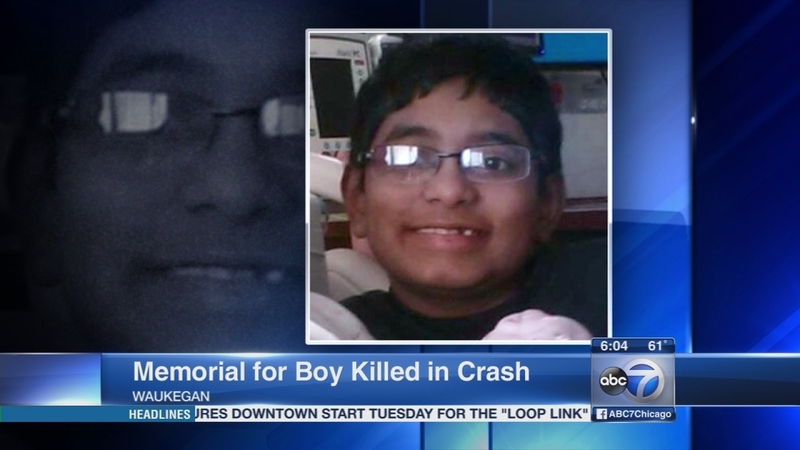 GURNEE, Ill. (WLS) -- A 10-year-old boy was killed when he and another child were ejected from a car after it slammed into a median on I-94 in north suburban Gurnee Saturday morning. 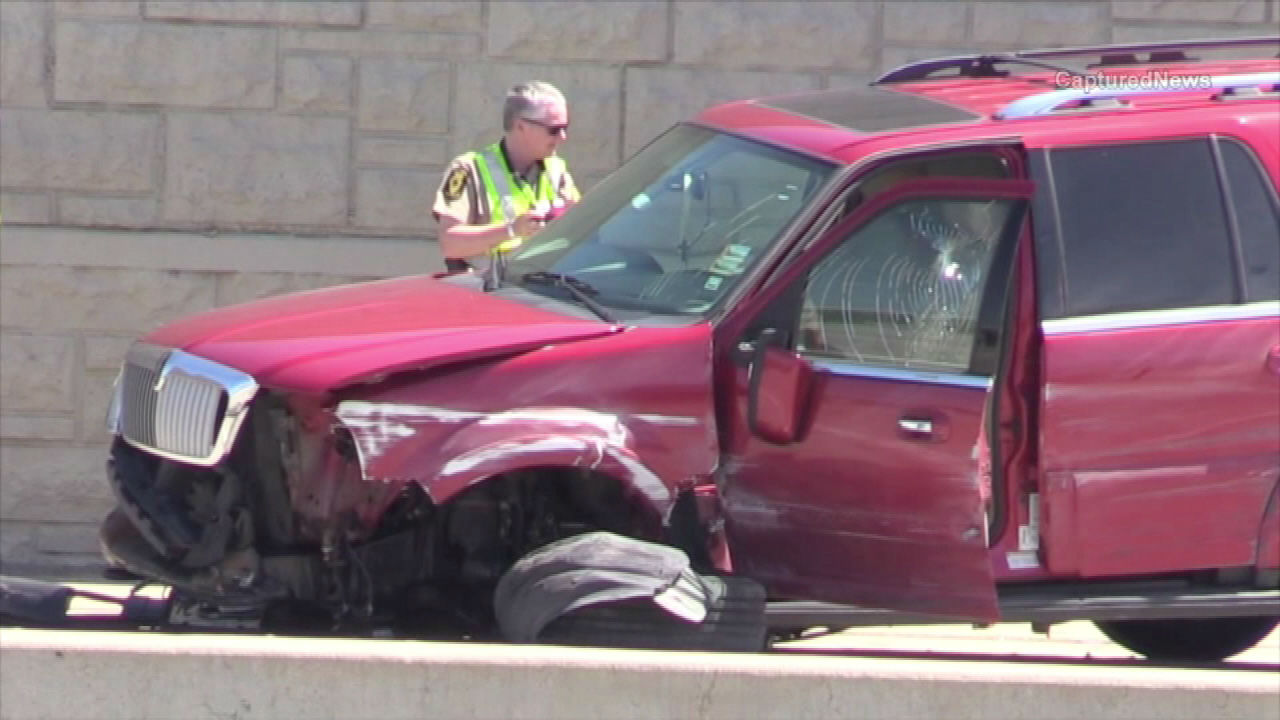 PHOTOS: Gurnee crash kills 10-year-old boy
A 10-year-old boy was killed when he was ejected from a car during a crash on I-94 in north suburban Gurnee Saturday morning.

Investigators say Sylvia Jacob, 50, lost control of the vehicle while trying to switch lanes. The two children in the back seat, who did not have seat belts on, were ejected from the rear window of the car. Ten-year-old Reeve Mathew was killed instantly when his head struck the concrete.

A total of seven people were in the vehicle, and none of the others suffered life-threatening injuries. After the crash, northbound I-94 remained closed for several hours while police investigated.

Meanwhile, church members are mourning the loss of a child.

"Reeve was a God-fearing child," said Deacon Jake Jacob, St. Mary's Knanaya Jacobite Syriac Orthodox Church. "He was only 10-years-old and actually, next week, he was planning to be an altar boy in the church, so he was planning for that and he was very active in the church."

A memorial will be held at noon Sunday for Reeve at St. Mary's Church in Waukegan.