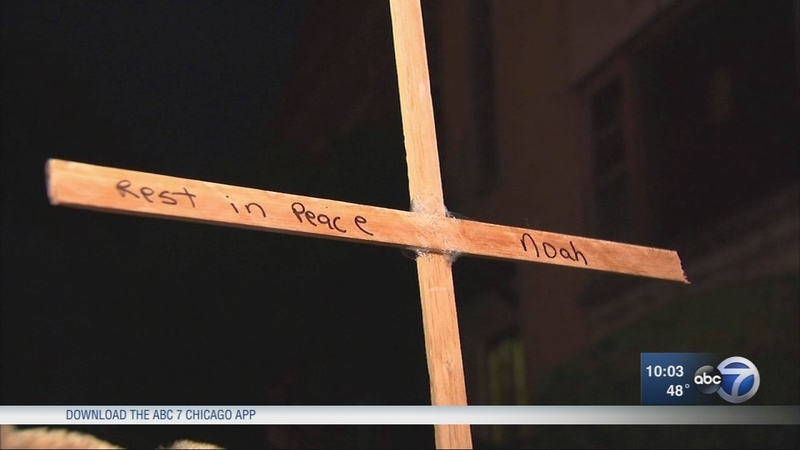 CHICAGO (WLS) -- A driver was cited Monday after a 2-year-old boy was fatally struck over the weekend in Chicago's Jefferson Park neighborhood, police said.

The boy was identified to the Cook County Medical Examiner's Office as Noah Katz.

The driver was cited for failure to stop at a stop sign, failure to reduce speed and failure to yield to a pedestrian, police said.