The driver was cited Monday for failure to stop at a stop sign, failure to reduce speed and failure to yield to a pedestrian, police said.

Bump outs are green-lighted for Central Avenue just half a block from where Noah was killed. 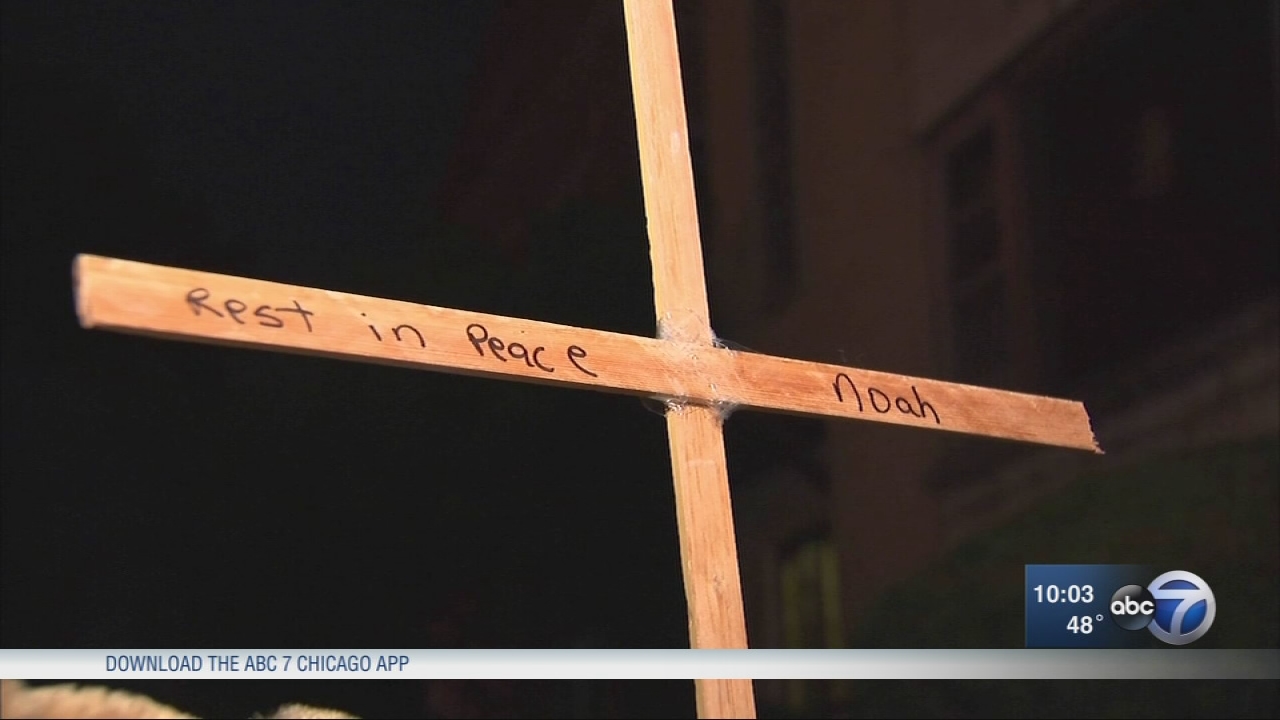 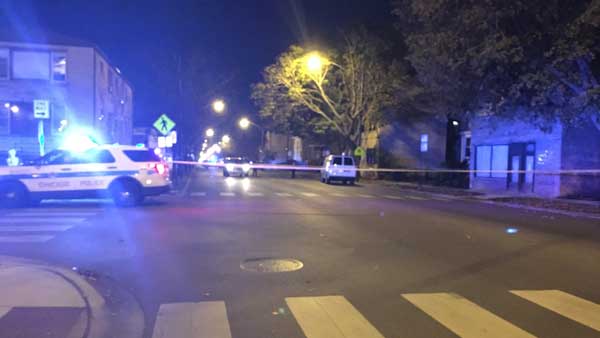