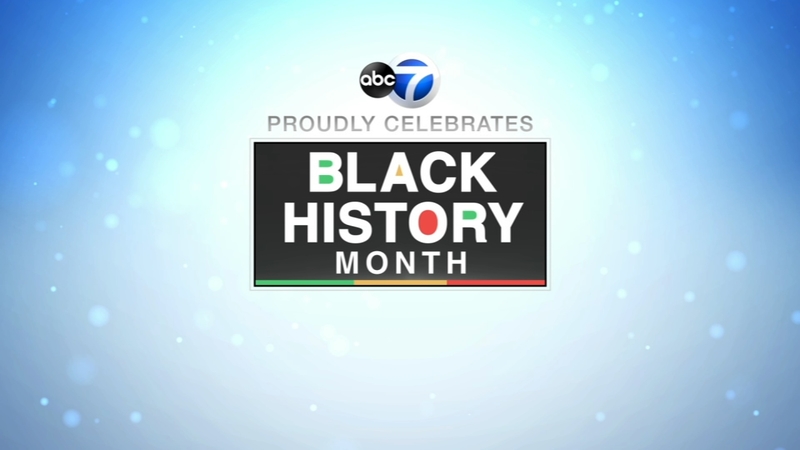 Haymarket Pub and Brewery on West Randolph Street teamed up with five beer-makers by lending out the taproom and selling their beer.

Michael Gemma from Haymarket Pub and Brewery joined ABC7 along with Jay Westbrook from the Black Beer Baron and Charles St. Clair from Black Horizon Brewing in Willowbrook.

They discussed how the partnership came together and whether Black brewers are rare. A special collaboration beer was brewed for the partnership and will be released on Super Bowl Sunday.

St. Clair talked about why, among the Black beer-makers in the partnership, he is the only brewer who has a taproom. St. Clair also talked about how business is going for his Black Horizon Brewing taproom in Willowbrook.

Westbrook discussed how he feels about selling beer in Chicago at Haymarket Pub and Brewery and Gemma talked about what he hopes comes from the partnership and residency.