(Previous coverage) Stephen Bertolino, the attorney for the Laundrie family, spoke out the day after Brian's remains were found in a Florida nature preserve.

Brian Laundrie's parents discovered a handgun was missing when they voluntarily surrendered their firearms to law enforcement the same day they informed authorities that their son was missing, according to the family's attorney, Steven Bertolino.

Bertolino's comments come days after a Florida medical examiner confirmed Laundrie, who was the subject of a weekslong manhunt following the disappearance of his fiancée Gabby Petito, died by suicide from a gunshot wound to the head. Laundrie's remains were found in a Florida nature reserve last month.

Laundrie's parents, Chris and Roberta Laundrie, were surrendering their guns to law enforcement on September 17 -- the same day they reported their son missing -- when they discovered one handgun was not in its case, Bertolino told CNN Friday. The family immediately consulted law enforcement, he said, including the FBI and North Port, Florida, police.

Asked why information about the missing gun was not publicly shared, Bertolino told CNN he and law enforcement agreed "it was best for that information to not be public."

"Imagine, with the frenzied atmosphere at the time, if the public thought Brian had a gun," Bertolino said. "I cannot speak to why (law enforcement) did not reveal the info but we spoke about it at the time and I believe they felt as I did."

RELATED | Gabby Petito timeline: Everything we know about the case

CNN has reached out to the FBI for comment. North Port Police did not immediately respond to a request for comment Friday.

Laundrie vanished from his parents' home in North Port just days after Petito had been reported missing. The couple had been traveling across the country over the summer in a converted van before Laundrie returned home without Petito on September 1.

Laundrie vanished days after Petito was reported missing, sparking a multistate investigation and capturing the attention of social media sleuths. Petito's remains were found in Wyoming on September 19, and her death was ruled a homicide by manual strangulation.

In the meantime, authorities focused their search for Laundrie on the vast Florida nature reserve where his remains were eventually found October 20. On Friday, Bertolino said he did not know whether a gun was found near Brian's remains or possessions.

While the Florida District Twelve medical examiner's office confirmed Laundrie had died of suicide, the office said it would not make the autopsy report public "until the law enforcement investigation is complete," the office said in a release.

The circumstances that led to Petito's death remain a mystery. The FBI described her fiancé as a "person of interest" in her murder, but he did not face charges in her death. A federal grand jury had indicted him for allegedly using two accounts that belonged to someone else in the days after Petito died.

If you or someone you know is in emotional distress or considering suicide, call the National Suicide Prevention Lifeline at 1-800-273-TALK (8255). 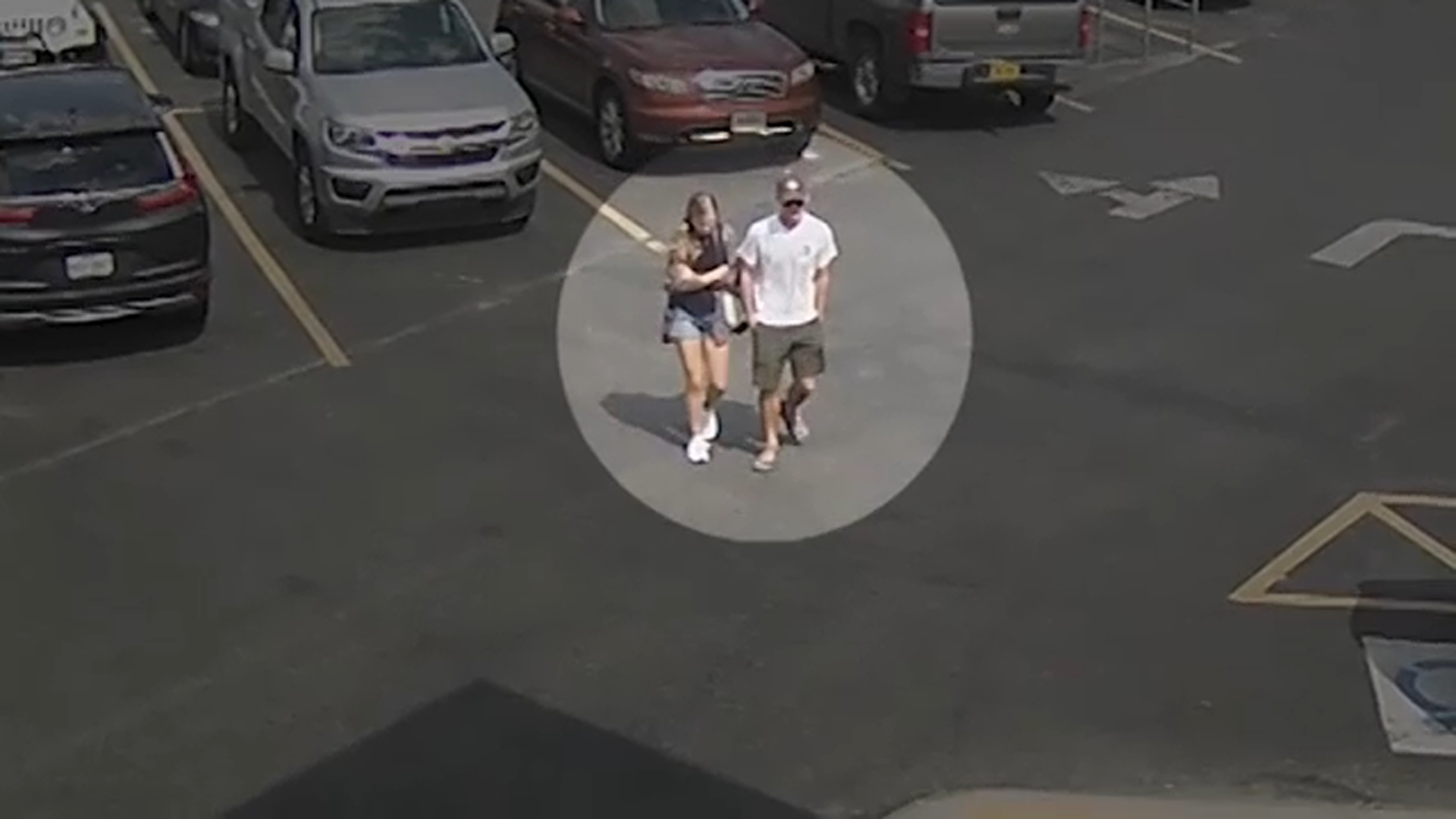