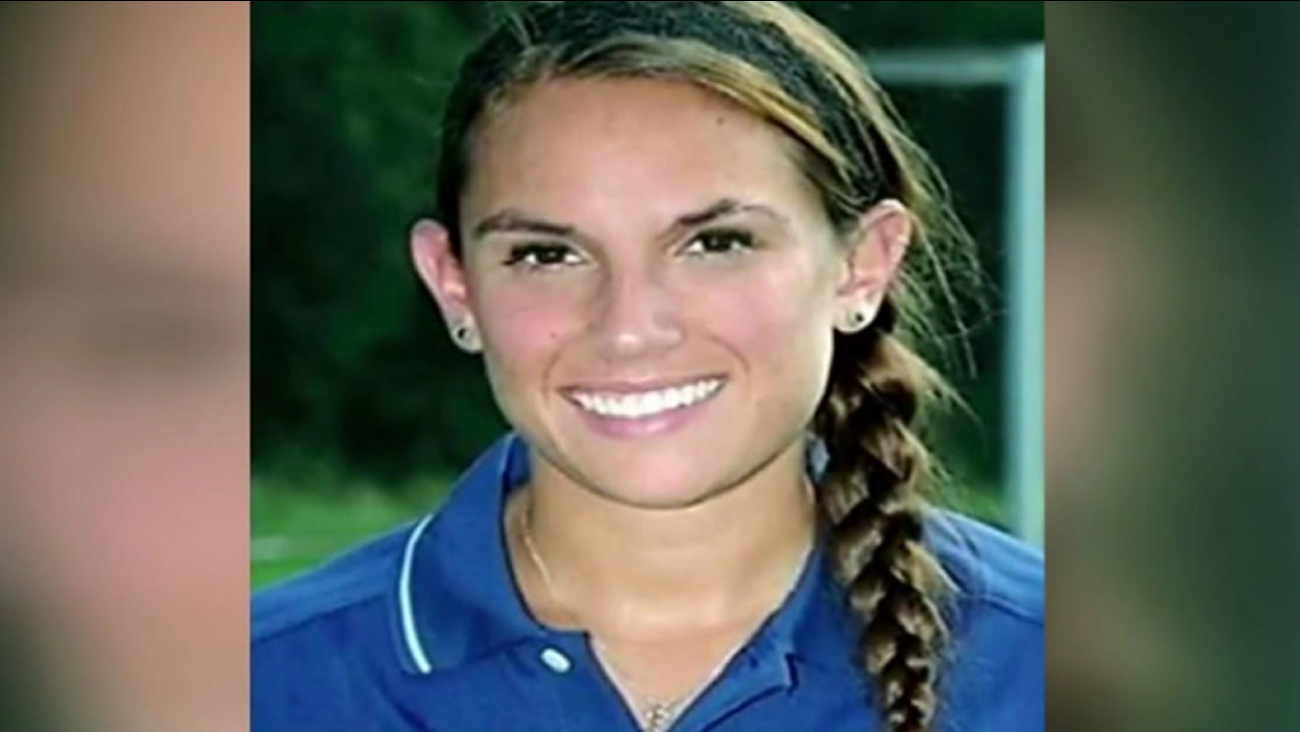 CHARLOTTE -- An autopsy report reveals that a beloved 27-year-old college counselor was strangled inside her southwest Charlotte apartment in June before it was set on fire.