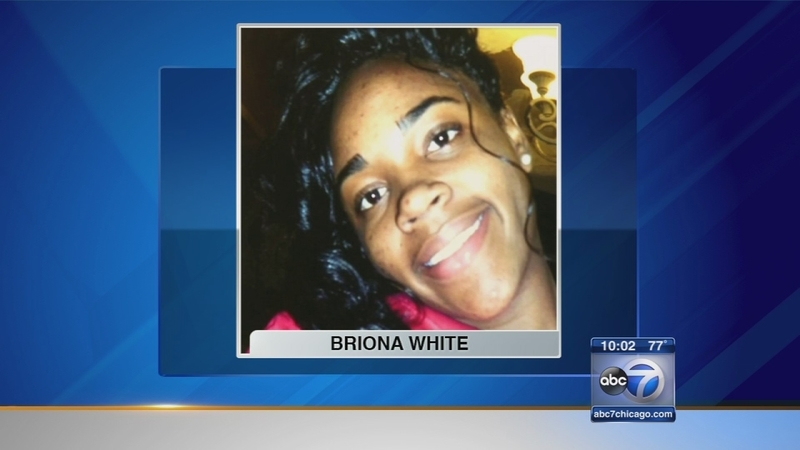 CHICAGO (WLS) -- Family and friends gathered Friday night to remember a college student who was gunned down in an alley on Chicago's Far South Side.

Briona White and a 20-year-old man were fatally shot Thursday night near 109th and Parnell in Roseland, police said.

White, 22, was ready to head back to school at Kansas State University, where she was studying to be an orthodontist. Now, her parents are planning her funeral.

"Today it's us, tomorrow it may be you. Put down the guns," her mother Monica White said. "For anyone that knows anything, please don't be the coward that they were. Turn yourself in."

Monica and Kenneth White held each other as they remembered their daughter and pleaded for justice.

"Everyone that she encountered just loved Briona," Kenneth White said.

"She touched so many people in so many ways. And she's truly going to be missed," Monica White said.

Briona was with a young man police said was a gang member, recently out of jail for an armed robbery conviction. His family disputes that. More than a dozen shots were fired at both victims.

"So we asking you over and over again, turn yourself in," community activist Andrew Holmes said.

Police continue to investigate. No one is in custody.