"Governor Rauner was born near Wrigley Field and loves Chicago," the governor's spokesman Mike Schrimpf said. "He recognizes that the City of Chicago and State of Illinois both face unprecedented financial and economic challenges. He looks forward to discussing ways he can work together with the City to find solutions that will turn around the city and state." 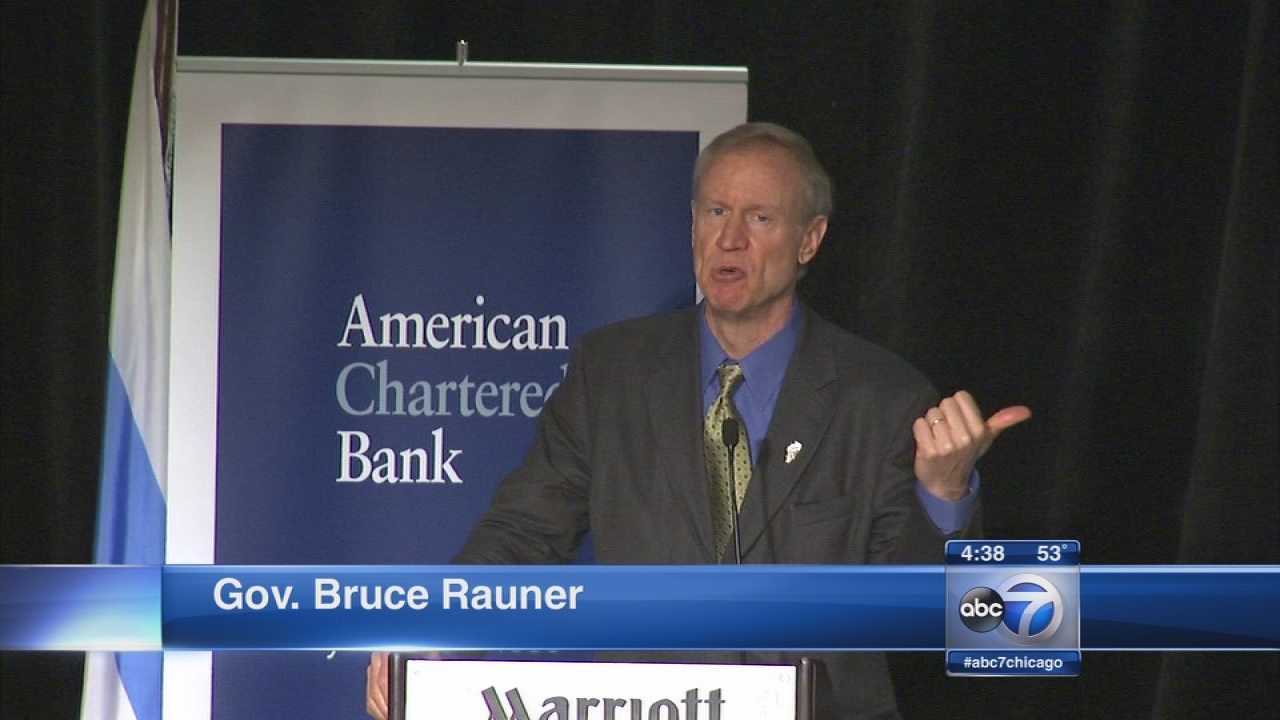 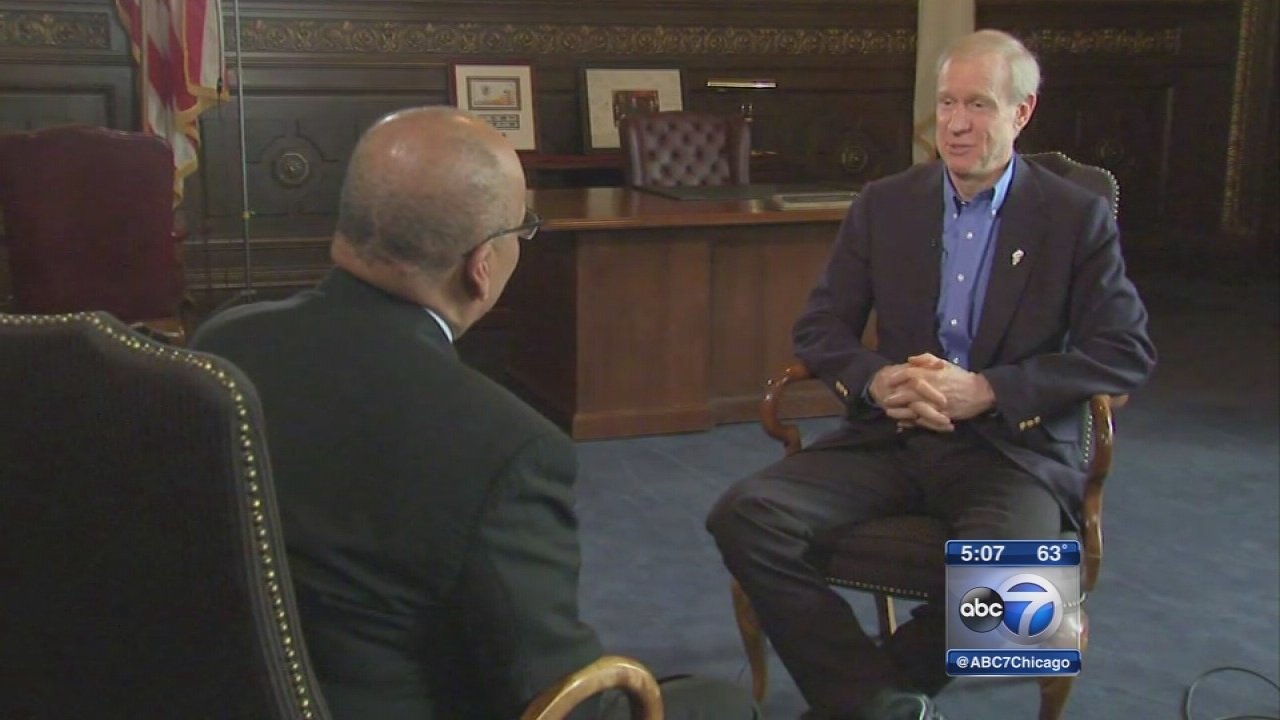 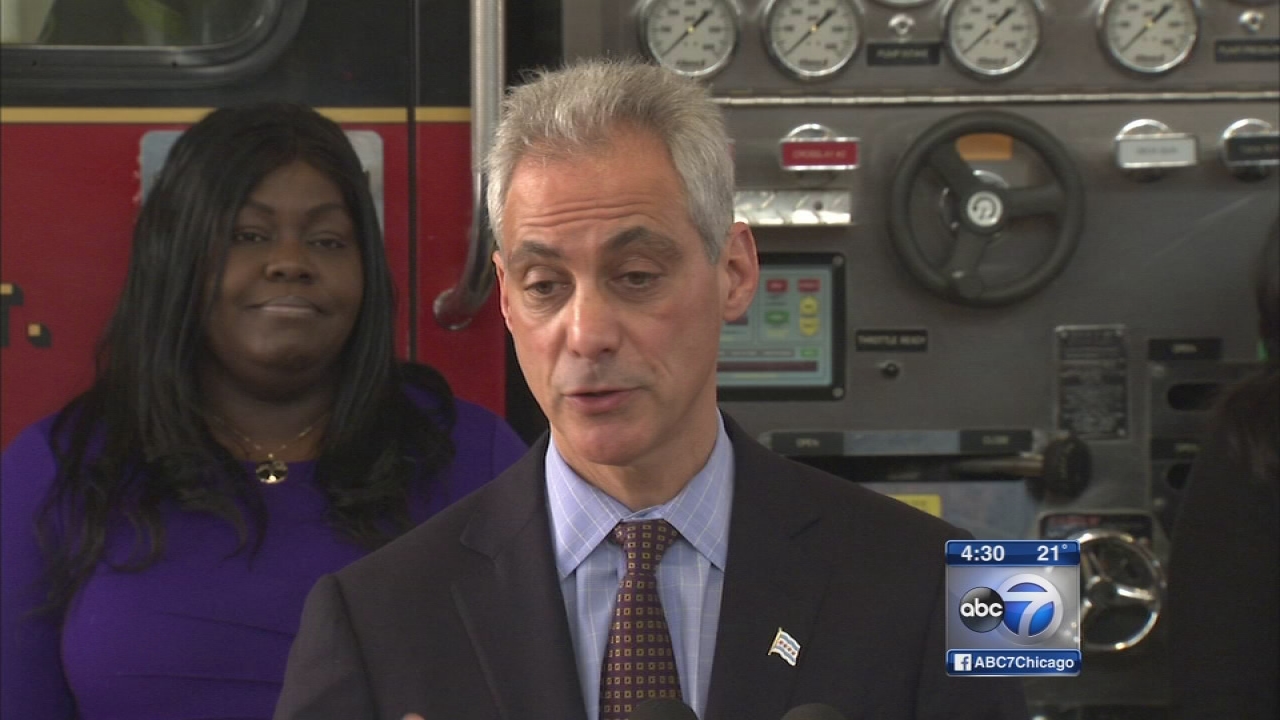