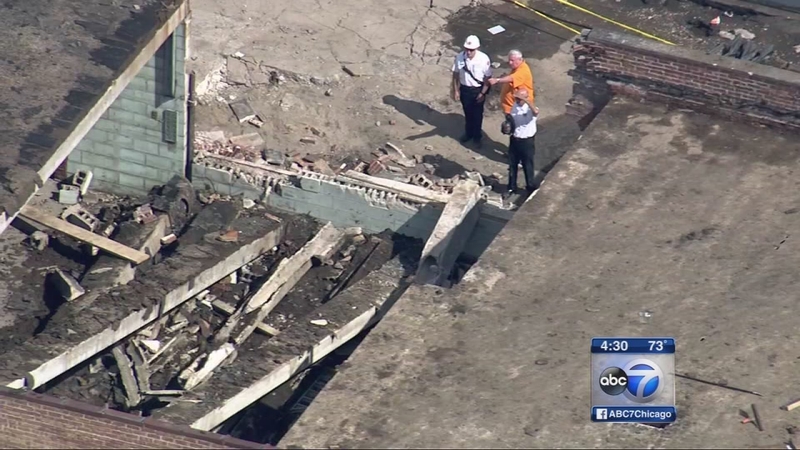 CHICAGO (WLS) -- One person was killed after a partial building collapse in the city's Bronzeville neighborhood, officials said. 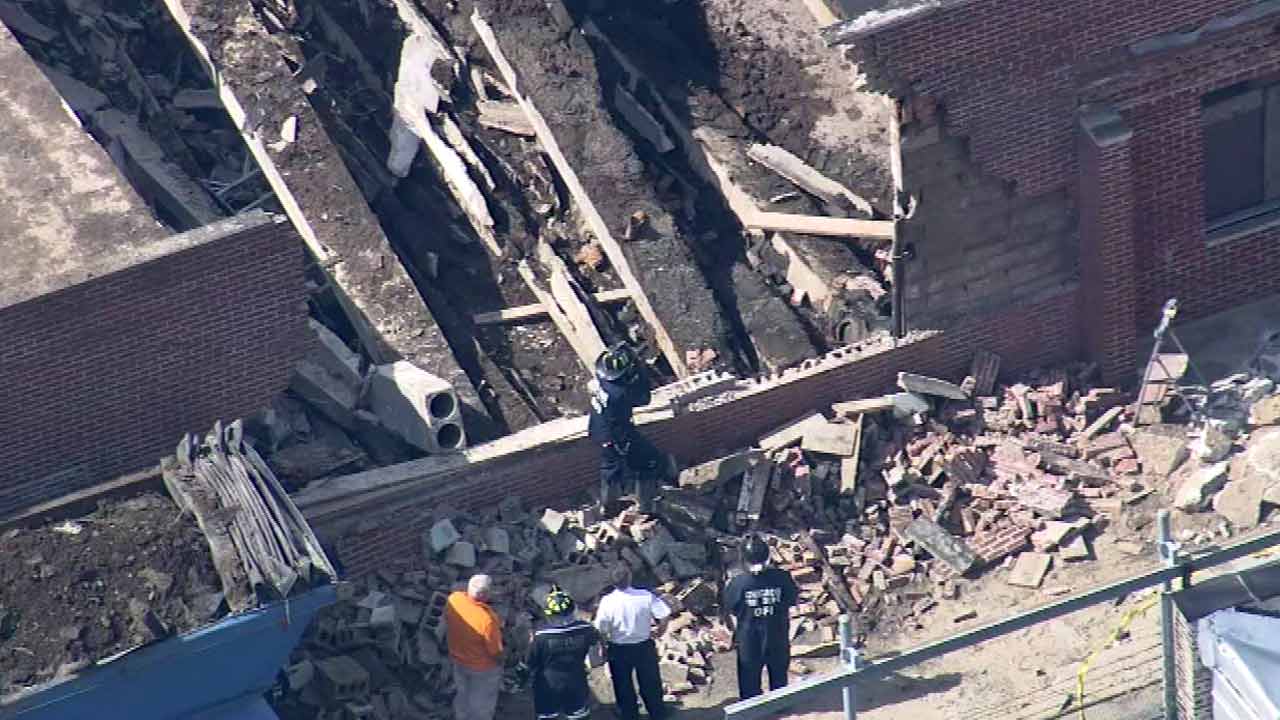 Two concrete beams from the building, located in the 500-block of E. Pershing, fell and pinned 46-year-old Daniel Miller late Thursday morning, officials said. It took crews 45 minutes to free Miller, as they had to clear debris from the walls and ceiling that had collapsed as well.

Despite their efforts, the construction worker was transported to Mercy Hospital, where he was pronounced dead.

Neighbors say the building is being remodeled into a restaurant. City building department investigators are working to determine exactly what crews were doing when part of the roof fell in.

Witnesses say the construction crews have been here on and off for months. John Collier, a construction worker himself, arrived moments after the collapse. He says there's little anyone could have done.

"When you've got 12 inches of concrete coming down, there's no way you can get out of the way," Collier said.