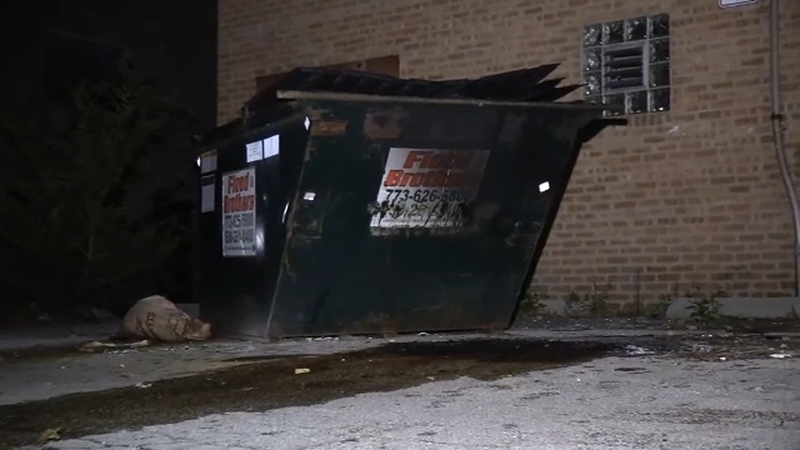 RIVERDALE, Ill. (WLS) -- A woman whose burned body was found in a Riverdale alley Thursday died of strangulation, according to the Cook County Medical Examiner.

Riverdale police said a city village inspector on a "routine inspection" found the "partially burned" woman dead about 11:30 a.m. in an alley behind a building in the 14000 block of South Atlantic Avenue.

Police haven't yet identified the woman as family members are still being notified.

The Riverdale Police Department gives an update on the death of a woman whose body was found "partially burned" in a Riverdale alley Thursday.

"We don't believe it was a random act of violence. It was directed," Demik said.

Police believe that the rest of the community is safe.

Officers have also gathered some surveillance footage from the area, which the South Suburban Major Crimes Task Force is evaluating.

No one is in custody, as of Friday late afternoon.