Profits from first-day sales will benefit the anti-hunger agency "Loaves and Fishes."

Rise renovated it's former medicinal only shop on Quincy Avenue to now be a retail store, hiring dozens of employees in the process to help out an expected big turnout.

"We will continue to be the good neighbors that we are, giving back to the community, creating jobs and tax revenue for the city," said Rise Illinois District Manager Derrick Levy.

There's been a steady stream of people in and out all day at RISE Naperville. Ron Vavra was the first customer.
"It's about time, it's 50 years in the making, all of that revenue that towns have lost all these years, so they finally did it, they made it legal for recreational use. I think it's fantastic," he said.

And talk about revenue. During the month of September, nearly $100 million in combined adult-use and medical cannabis was sold in Illinois. Around $431 million in recreational marijuana has been sold since legalization.

"It didn't seem like there was enough support for either group to have a majority," said Naperville Mayor Steve Chirico. "Ultimately we agreed, hey look, let's just put this to the voters."
A March referendum passed showing voter support for recreational pot. Chirico said there was a stigma surrounding adult use dispensaries.

Chirico added that stigma is changing. Many people in line at Rise Naperville said they are grateful for this new addition.

People don't understand that housewives smoke weed," one woman said. "It's just wonderful to have access because hopefully the stigma will lighten year after year."

"I'm hoping to be coming out happier," Dean said.

The Mayor said two more cannabis dispensaries are set to open by the end of the year in Naperville.

Profits from this first day of adult use sales were donated to a local food bank. 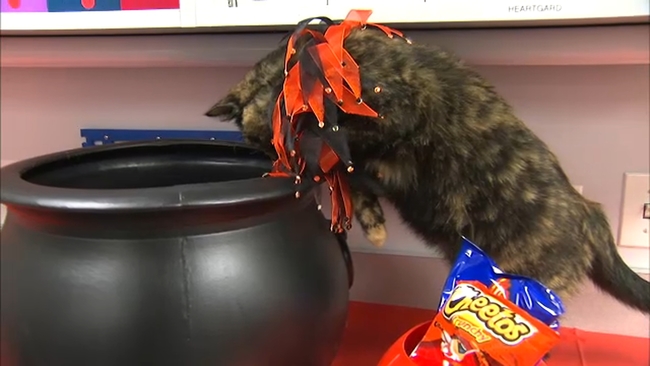 How to keep your pets safe this Halloween 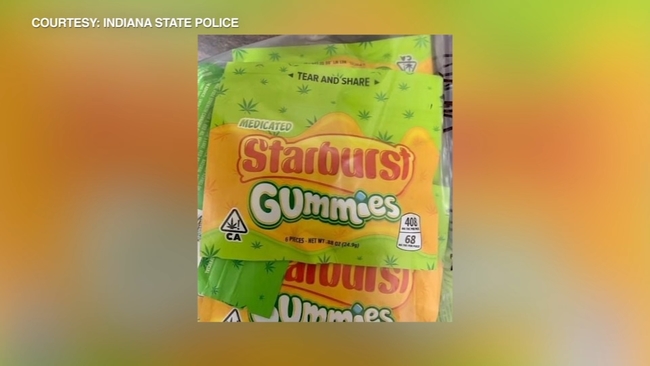 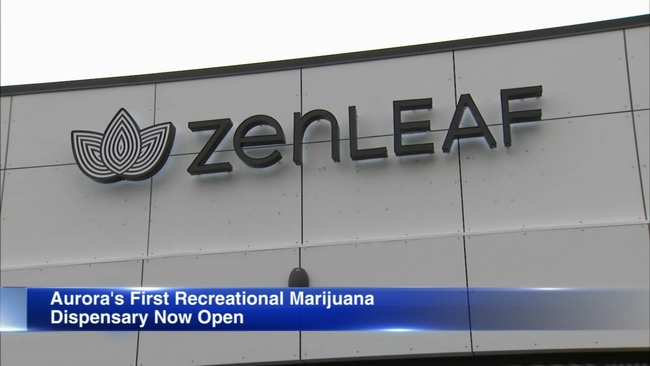