PPP Loans: Small business owners plead for more time to use funds as they wait to reopen

WLS
By Leah Hope
CHICAGO (WLS) -- A discussion Monday in Washington about extending the eight weeks small businesses have to use their PPP loans got the attention of local restaurant owners.

Build Coffee is tucked into a building on 61st and Blackstone in Woodlawn, not far from the University of Chicago. Currently closed, it now only seats one.


"I hate being in this room when it's empty," said Hanna Nyhart, co-founder of Build Coffee "It feels off. It feels sad."

Nyhart was thrilled to get a Payroll Protection Program loan in the first round, but she's now left with lingering anxieties.

"I felt lucky, but now I mostly feel scared," she said.

With her employees on unemployment and the inability to feel safe working in the close setting, Nyhart said she's felt paralyzed about how best to spend the loan money. She hasn't spent it on payroll, and is halfway through the eight weeks to use it or owe the federal government.

"Our PPP loan was less than $25,000, that's huge for us and it would be a game changer if we could spend it when we reopen," she said.


The U.S. Small Business Administration came out with some guidance for PPP loan forgiveness late Friday, requiring the loan to be used mainly for payroll within eight weeks of getting the funds.

Monday, President Trump met with some restaurant executives, and while there was discussion about the need to extend the eight weeks, but no changes have been made yet.

"It's going to be a hard road back for us, and everybody else. It doesn't matter if you're in Woodlawn or the Loop," Nyhart said. "For any of u to have a chance of a comeback, we are going to need that support in two months."

Nyhart hopes the pleas for more time will be followed by action. In the meantime, she will strategize with her employees about how they may be able to reopen safely, and stay in businesses
Report a correction or typo
Related topics:
businesschicagowoodlawnsmall businesscoronavirus chicagorestaurantsloanssmall business survivalcoffee
Copyright © 2020 WLS-TV. All Rights Reserved.
SMALL BUSINESS SURVIVAL 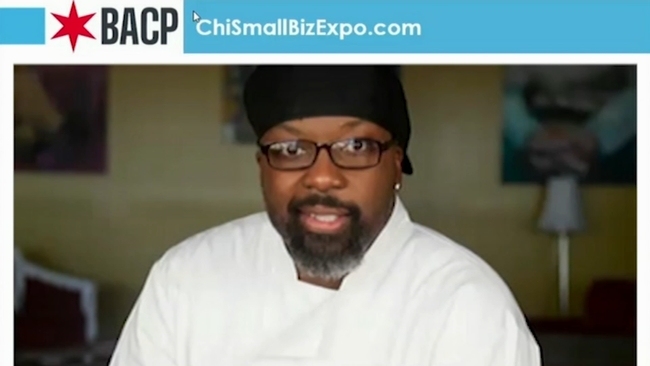 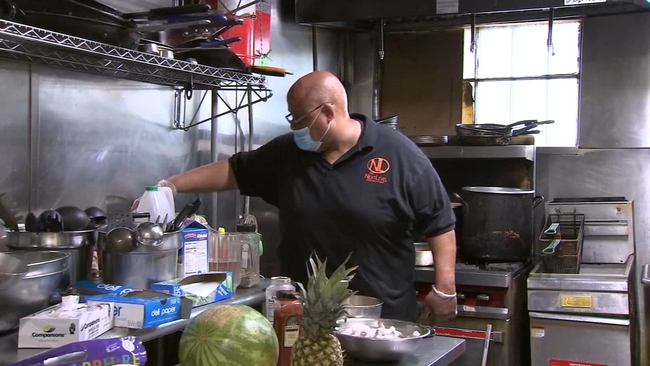 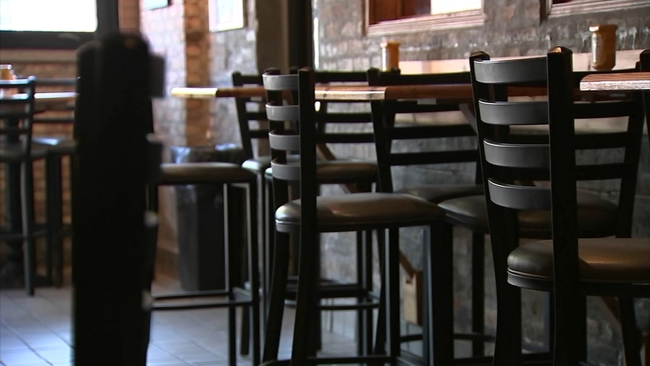