Bell faces a first degree murder charge as well as three felony counts of aggravated battery to a peace officer and is scheduled to appear in bond court Sunday. 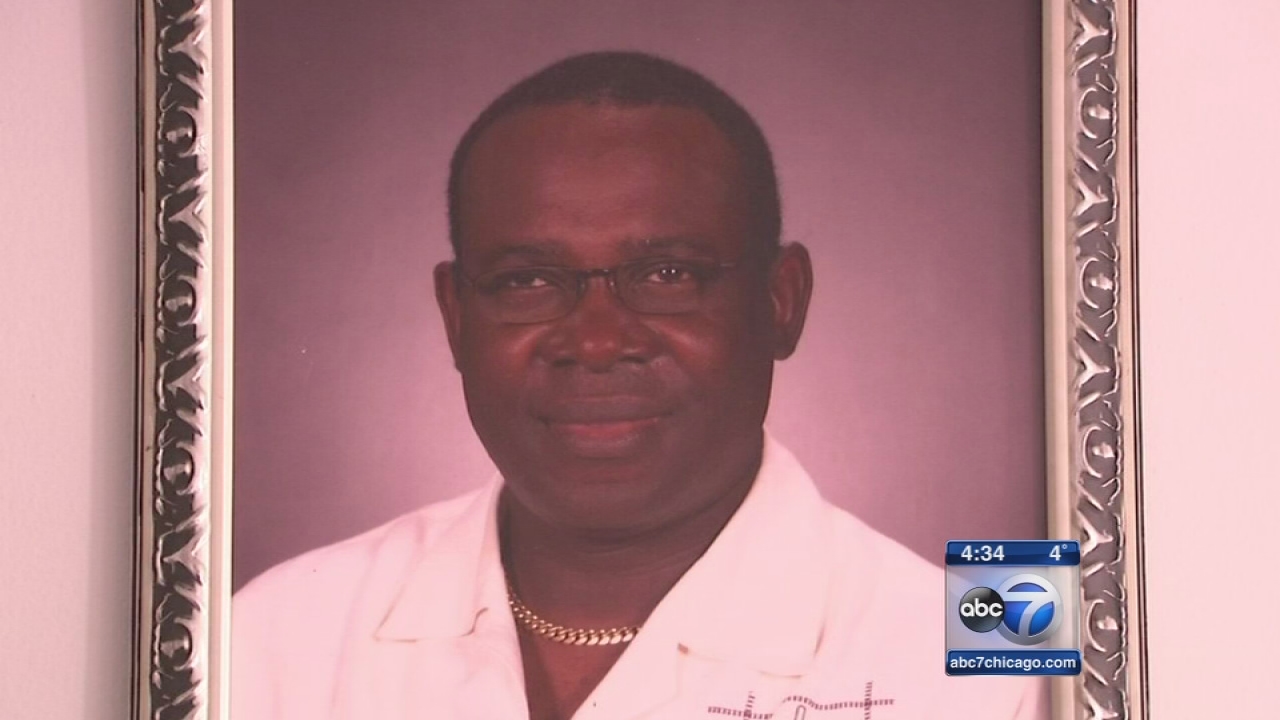 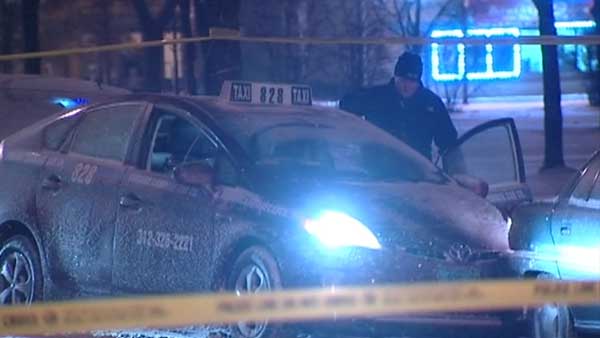