On Sept. 11, officers responded to six break-ins at parks and parking lots. Police said in each incident, robbers smashed the vehicle's window and stole purses or wallets from inside.

The next day, the robbery victims told police checks stolen from their purses were cashed at Providence Bank locations in Schererville, Ind., Munster, Ind. and south suburban South Holland.

Frankfort police posted surveillance photos from cameras in the drive-thru lanes that clearly show the faces of two female suspects and a black SUV, possibly a Dodge Durango or Dodge Journey, with no front license plate.

Police asked anyone who recognizes either woman or the vehicle, or has information regarding the break-ins, to call the department at 815-469-9435. 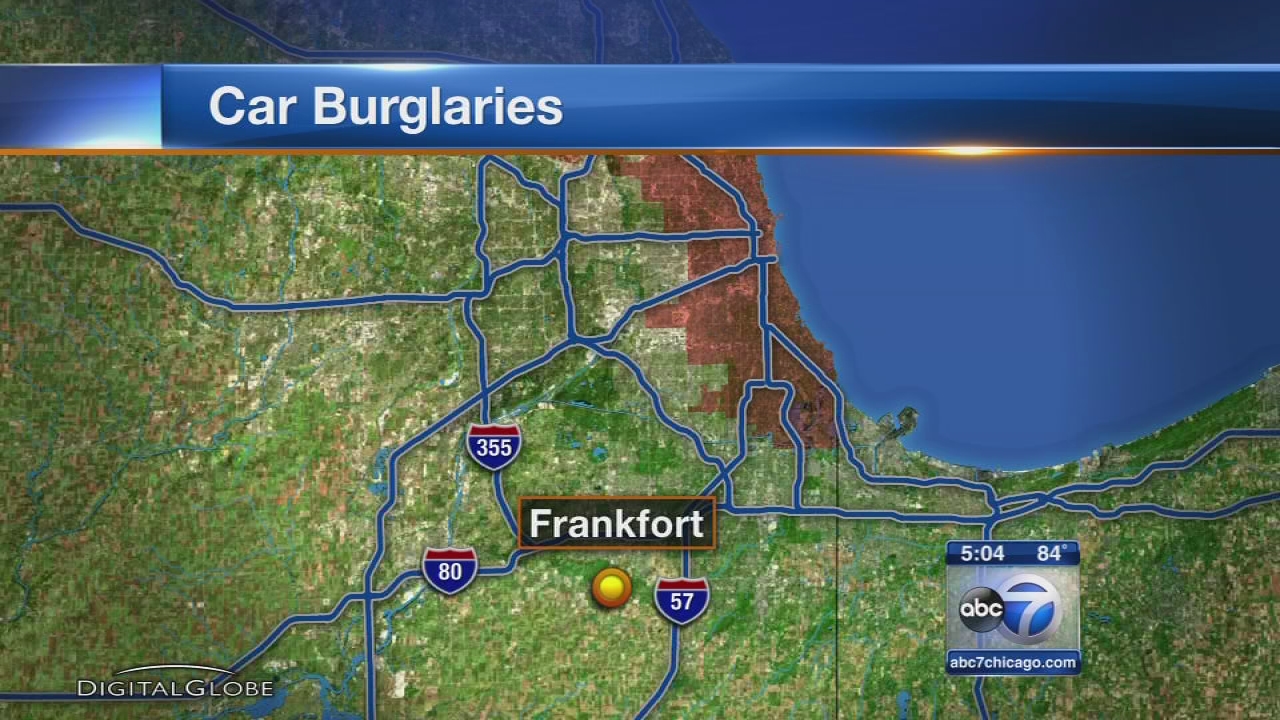