CHICAGO (WLS) -- Four vehicles were broken into just two blocks from a Chicago police building in the Near West Side, police said.

The break-ins occurred over a two-week period from June 6-19 near the Chicago Police Education and Training Division building. 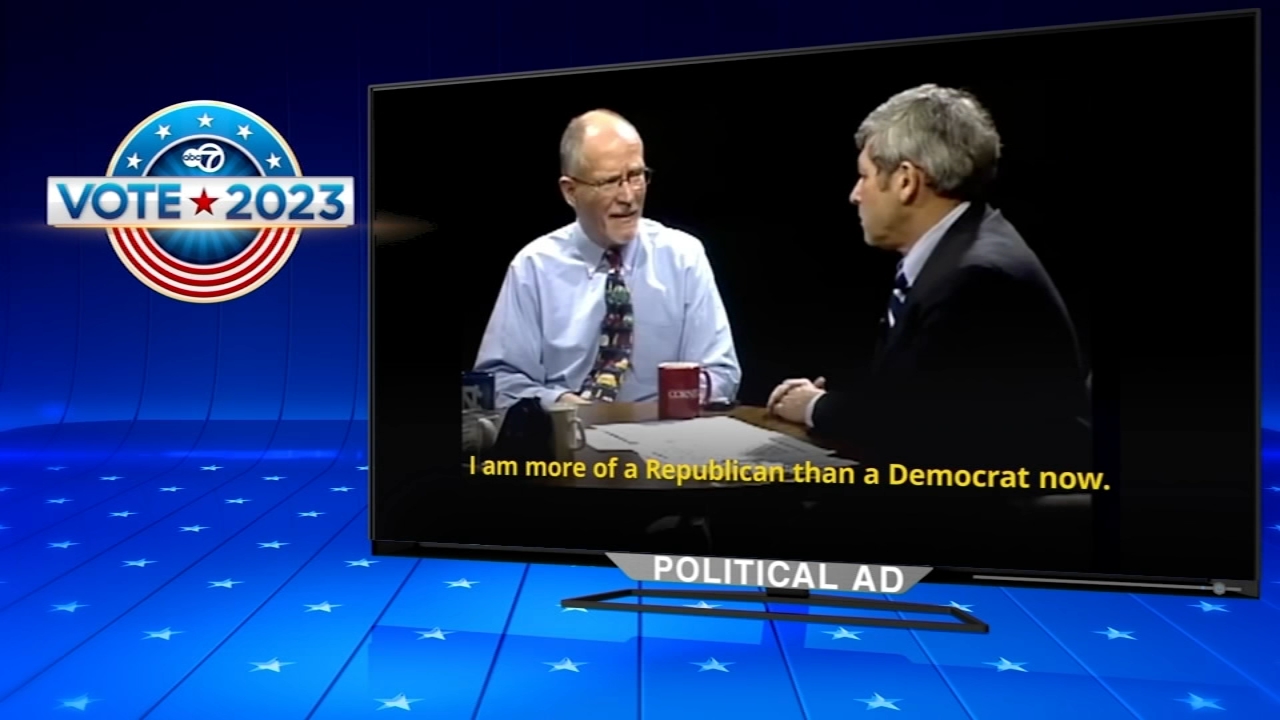