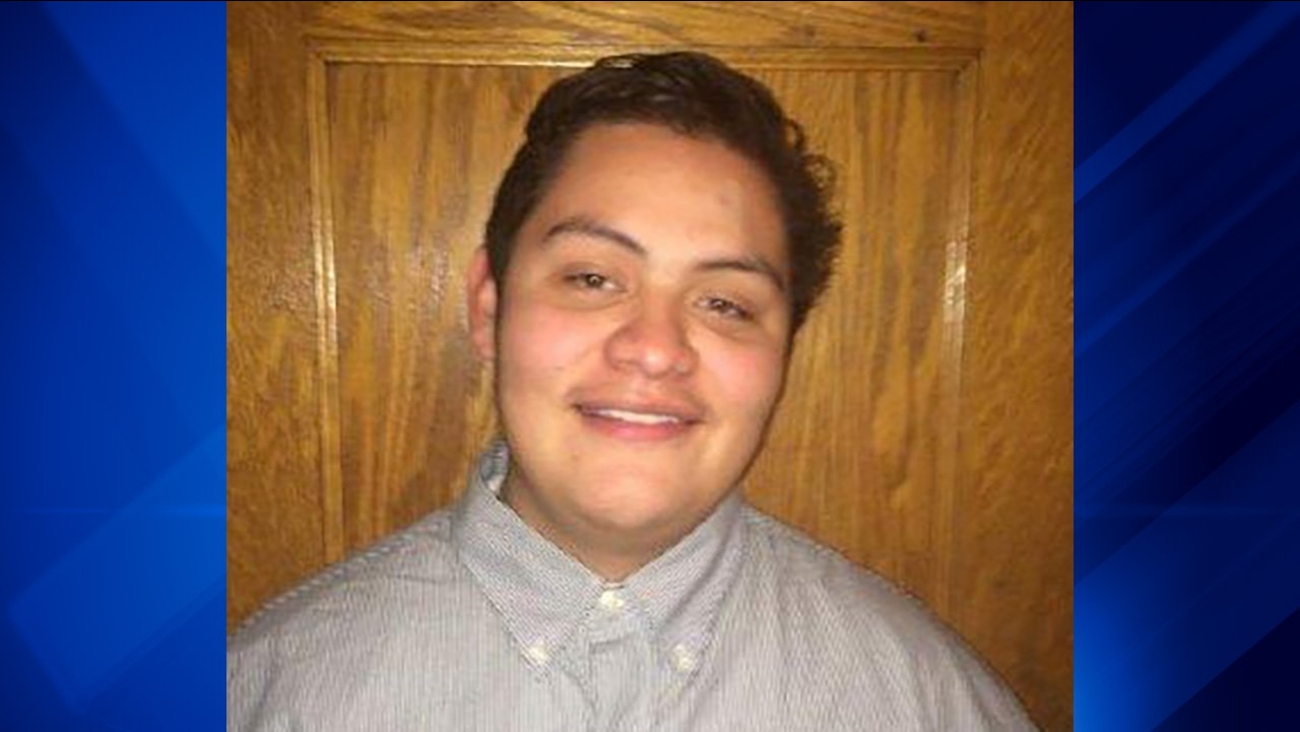 Brian Dorantes, 22, of Chicago, was killed in a crash Dec. 2, 2017 in west suburban Aurora. (Photo courtesy of Univision)

Brian Dorantes, of the city's Cragin neighborhood on the North Side, was driving westbound on Indian Trail at a very high rate of speed in a 2003 Acura RSX, Aurora police said.

When he approached the intersection with Deerpath, he moved to the eastbound lanes of Indian Trail, disregarded the stop sign and drove through the intersection. After briefly being airborne, his vehicle landed, slid to the right and collided with two trees.

Dorantes, who was in the vehicle alone, was partially ejected from the vehicle.

He was pronounced dead at the scene at 10:47 p.m. The Kane County Coroner's Office will conduct an autopsy.

There were no preliminary signs of alcohol or drug use, police said.