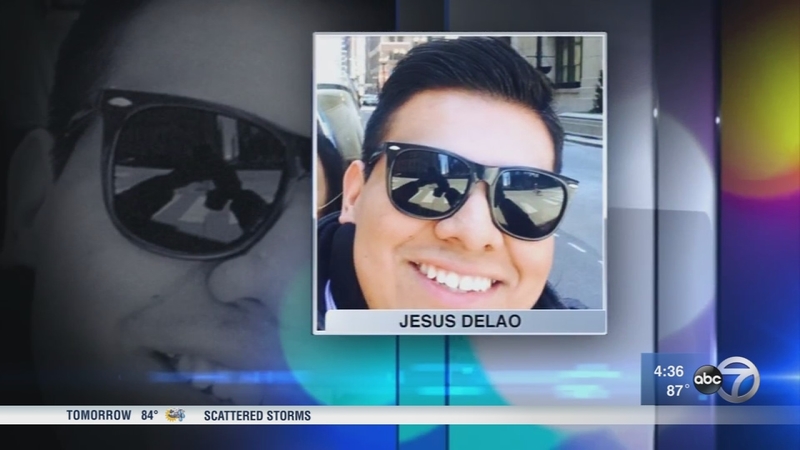 CHICAGO (WLS) -- A $7,000 reward is being offered for information about a fatal attempted carjacking last week in Chicago's Noble Square neighborhood.

"We want to know what really happened and bring some closure," said Estella De La O, the victim's mother, via a translator.

Jesus De La O, 28, was killed after he refused to give up keys to his car to an armed robber during an early morning attack on Aug. 10 in the 1200-block of North Greenview Avenue.

"It's totally shocking that something like that would happened to a family member," said Alexander De La O, the victim's brother.

De La O was making sure that a female friend go home safely when he was attacked.

"The not knowing part is another punch to the gut because the detectives haven't given us any information. We're kinda of left in the dark," said Fredy Porras, the victim's cousin.

No one was in custody Wednesday night.

De La O was born in Mexico, but lived in Chicago after growing up in the northern suburbs. Family said he was very outgoing and hardworking.