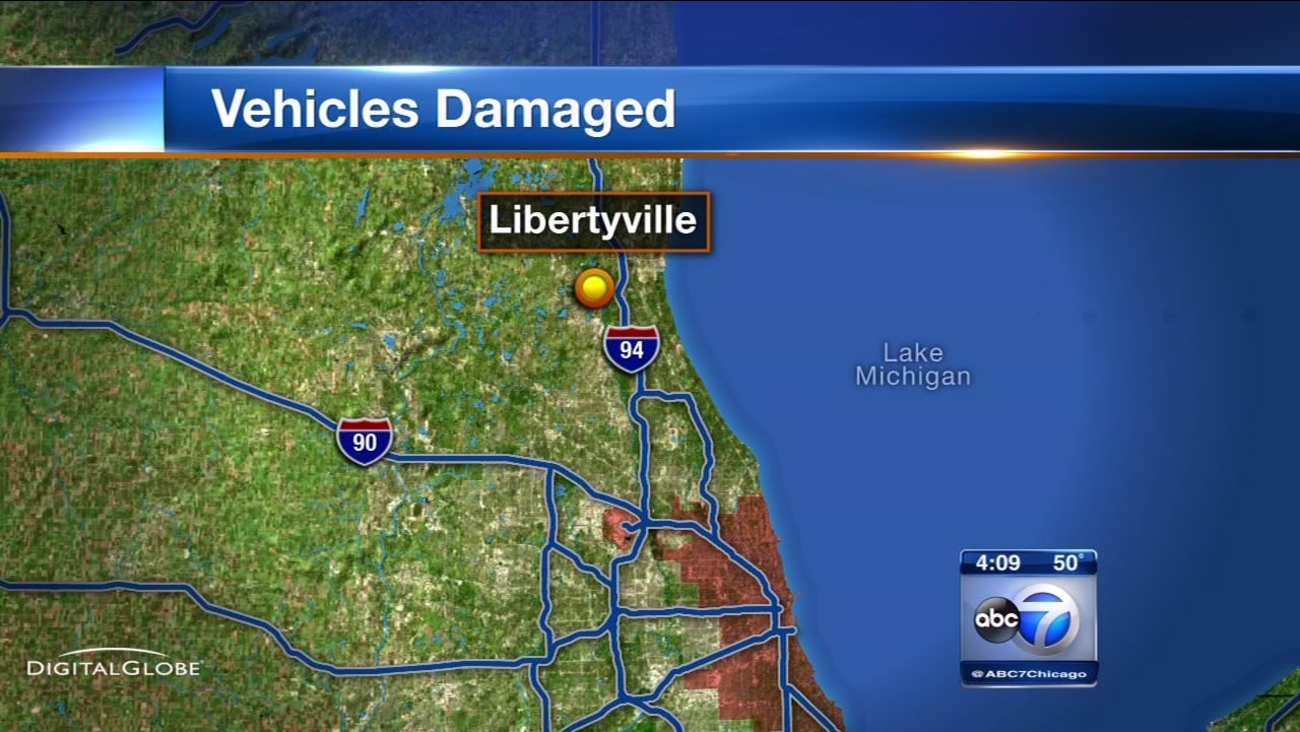 LIBERTYVILLE, Ill. --
Police in the northern suburbs are investigating after hundreds of cars were vandalized.

Officers in Libertyville first got a call early Friday morning from a person who said their tires had been slashed.

Officers searched the area and found that more than 200 other cars were also damaged. Three different dealerships were hit, as well as cars in residential areas.

If you were affected, Libertyville police want you to contact them.