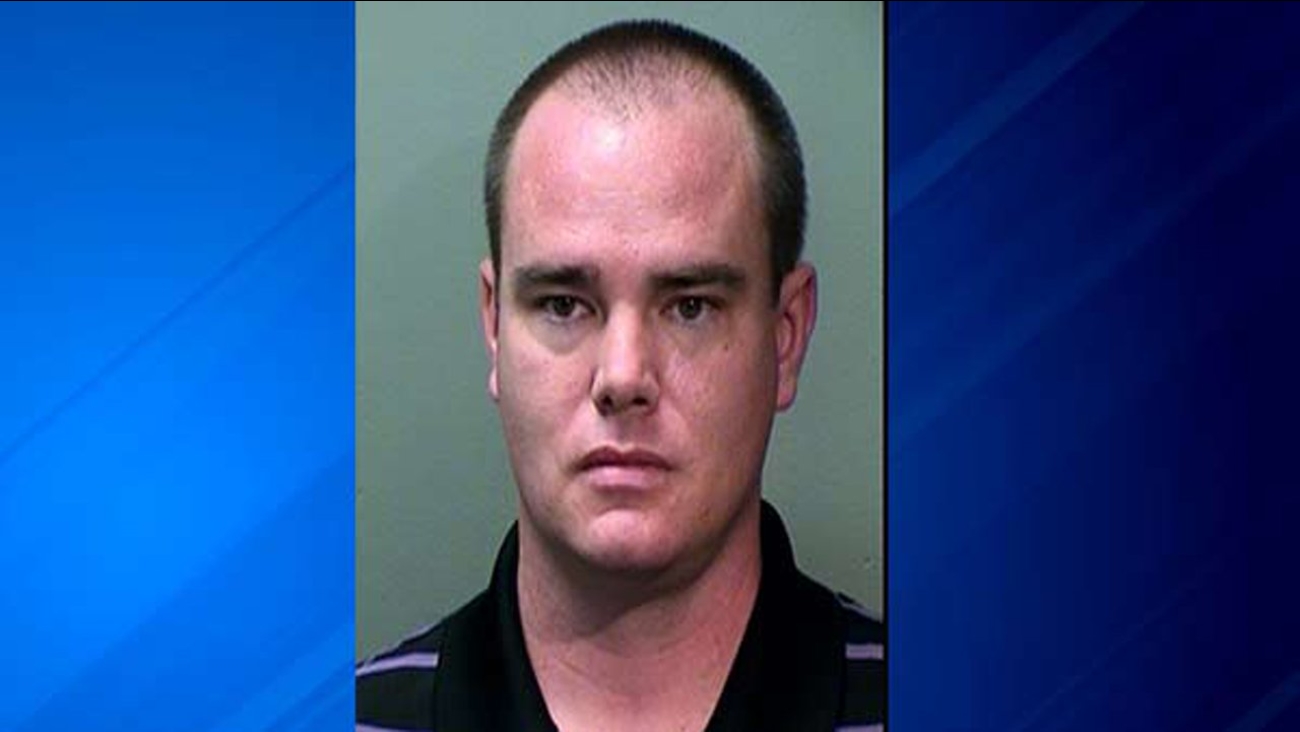 FORT WORTH, Texas -- A Dallas-area middle school teacher has been arrested and charged with capital murder in the slayings of two men in Fort Worth.

A Fort Worth police statement says Cary Joseph Heath was arrested Monday at Permenter Middle School in Cedar Hill, where he has been a teacher. Bond is set at $1 million.

No attorney is listed in jail records for the 35-year-old suspect.

Police haven't released much information on the shootings, which happened about 4 a.m. Sunday. Officers arrived to find two men dead on the driveway of a house. The men have not been identified, and a motive has not been given.

"That is unusual for this neighborhood. We don't have violent crime issues at this part of Fort Worth, so I can understand how neighbors in this area would be concerned," Fort Worth Police Sgt. Marc Povero said.

"This is a quiet neighborhood. Nothing like that ever happens around here. I mean that's kind of why we live here. It's safe," neighbor Jordan Milner said.

According to an autobiographical page on the Cedar Hill ISD website, Heath is an eighth-grade science teacher who served in the U.S. Air Force.

The school district said Heath has been placed on administrative leave.