ST. PAUL, Minn. -- St. Paul's mayor threw out a ceremonial ball of yarn to mark the opening of an annual festival for cat videos that drew thousands of feline fanatics to a city stadium.

Videos played on the stadium's large scoreboard as people watched from the stands and blankets in the outfield. Selections included clips of a cat startling a bear and a scene from "Jurassic Park" edited to include giant cats.

The festival has bene held in previous years at the Walker Art Center and the Minnesota State Fair. 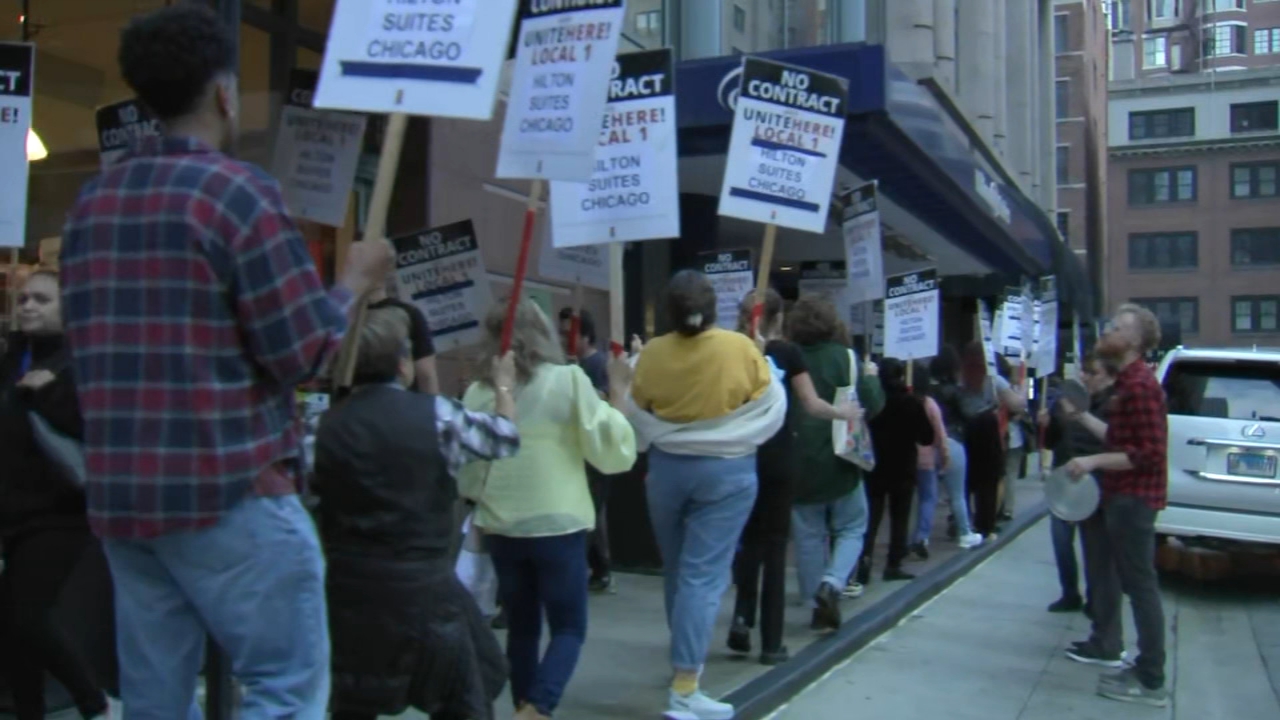