CHICAGO (WLS) -- ABC 7 Chicago celebrates Black History Month with special news reports, programming and vignettes throughout February. A special presentation of HEART and SOUL, an ABC 7 series that taps into the essence of Chicago's African American community, will air Saturday, January 30 at 6:00 pm.

In this edition of HEART and SOUL, basketball great and Miami Heat All-Star, Dwyane Wade will talk to ABC 7's Jim Rose about another passion in his life, the Wade's World Foundation. Wade opens up about his basketball career and the importance of his foundation which provides support to community-based organizations helping at-risk kids.

Next, HEAT and SOUL shines a light on an extraordinary doctor who offers bygone services from another era -- house calls! Dr. Fred Richardson, an Englewood native, takes such good care of his patients he even makes house calls. HEART and SOUL goes along on a house call as Dr. Richardson checks up on his 96-year-old patient living on Chicago's West Side. And if seeing patients six days a week and being on call 24/7 isn't enough, Dr. Richardson mentors African American med students.

Then, viewers get to take a shopping trip at a world renowned fashion designer's studio. Fashion designer Jermikko Shoshanna is a Chicago native who overcame obstacles to make a name for herself in the highly competitive fashion industry. Jermikko has dressed ordinary people and celebrities like Dionne Warwick, Della Reese and Angela Bassett for more than 35 years. She was the first African American woman to win "Designer of the Year." Her clothes are available at Macy's, small boutiques around the world, and online.

Also, highlighted on this special is KMR Law Group, a Chicago-based law firm owned by three African American female attorneys. Beginning February 1st, and throughout Black History Month, ABC 7 will air a series of vignettes highlighting various neighborhoods on Chicago's South and West Sides that are rich in history including North Lawndale, the Bronzeville neighborhood where the South Side Community Arts Center that has been a cultural focal point for 75 years, and the historic Pullman neighborhood dating back to the 1800s, when African American men, known as Pullman porters, were hired to staff train cars. The ABC 7 Black History Month vignettes are presented by the Black McDonalds Operators Association.

Then on February 21 at 1:00 pm, ABC 7Chicago will air AFRICAN AMERICAN SHORT FILMS: This hour-long special will highlight

five short films, ranging from comedy to drama, created by African Americans. The films are the voices and images of contemporary life in the African American community.

BENEATH THE SKIN: RACIAL TRAUMA AND HEALING will air February 28th from 1:30 to 2:30 PM. The program examines the faith community's response to the seemingly intractable issue of racism in America. Through personal stories and expert interviews, this documentary presents positive choices of faith-based approaches to healing racial divides. 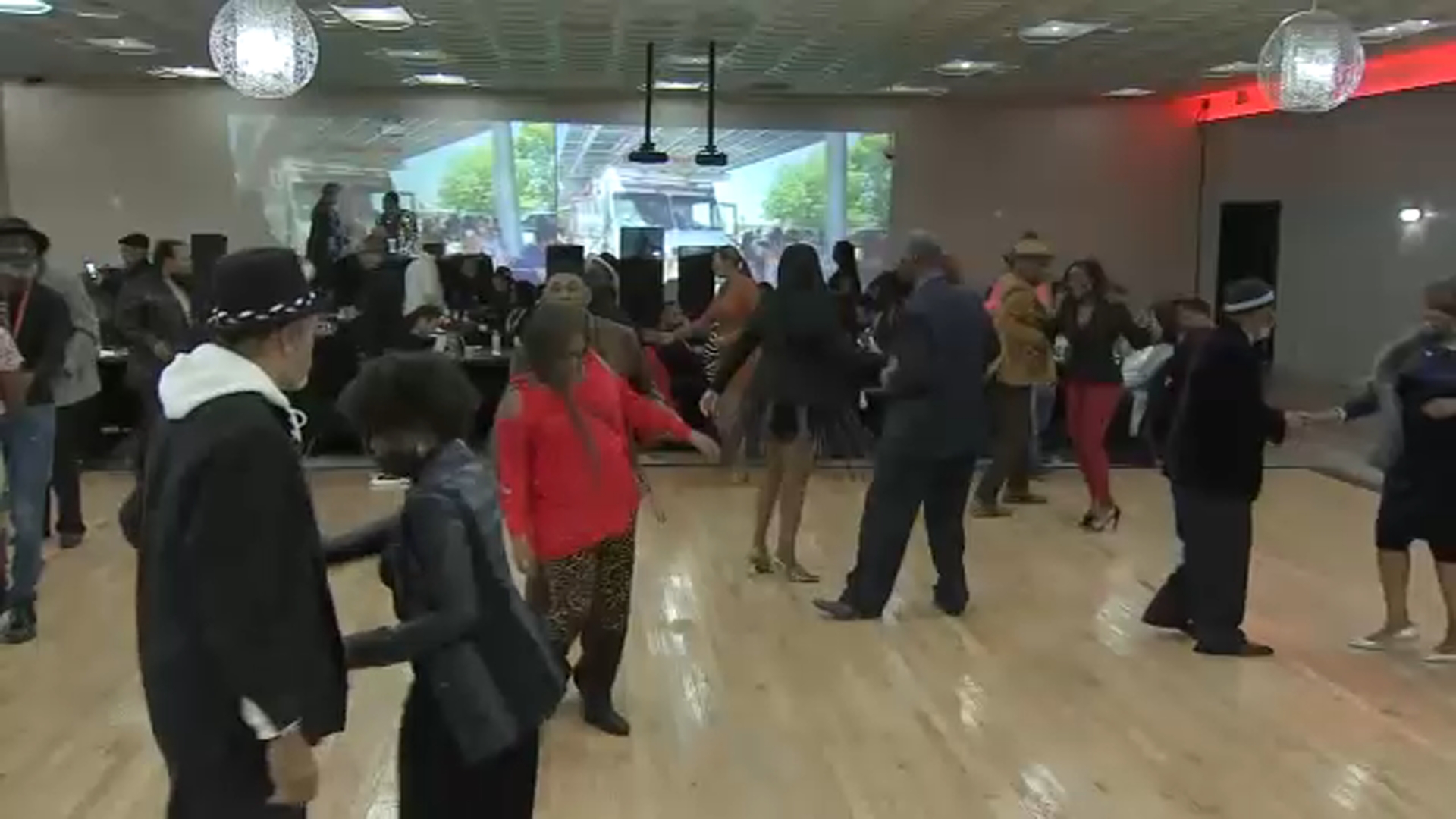 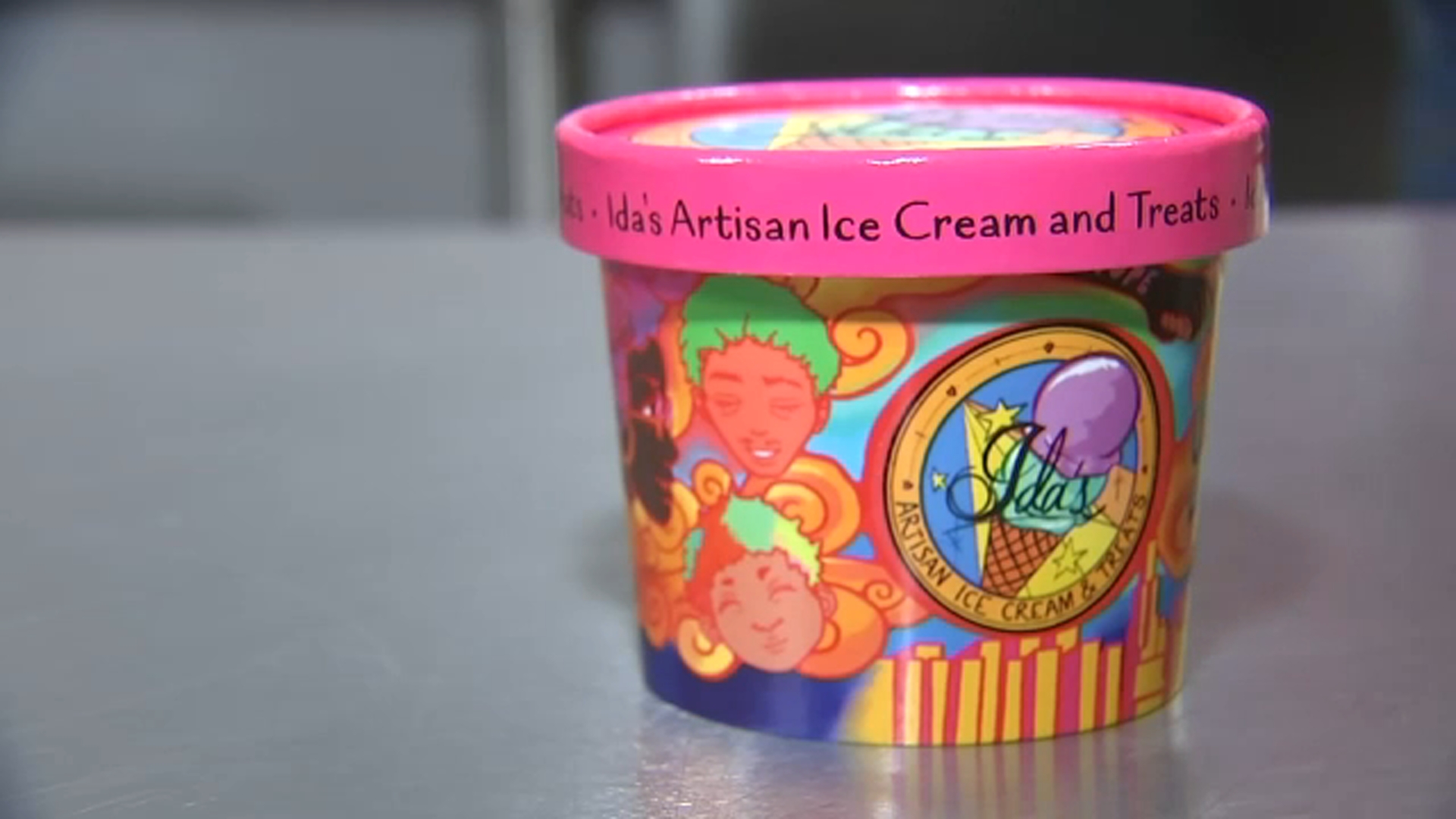 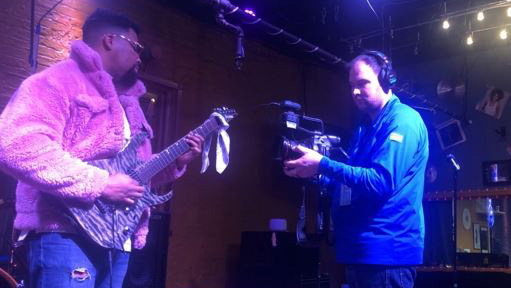