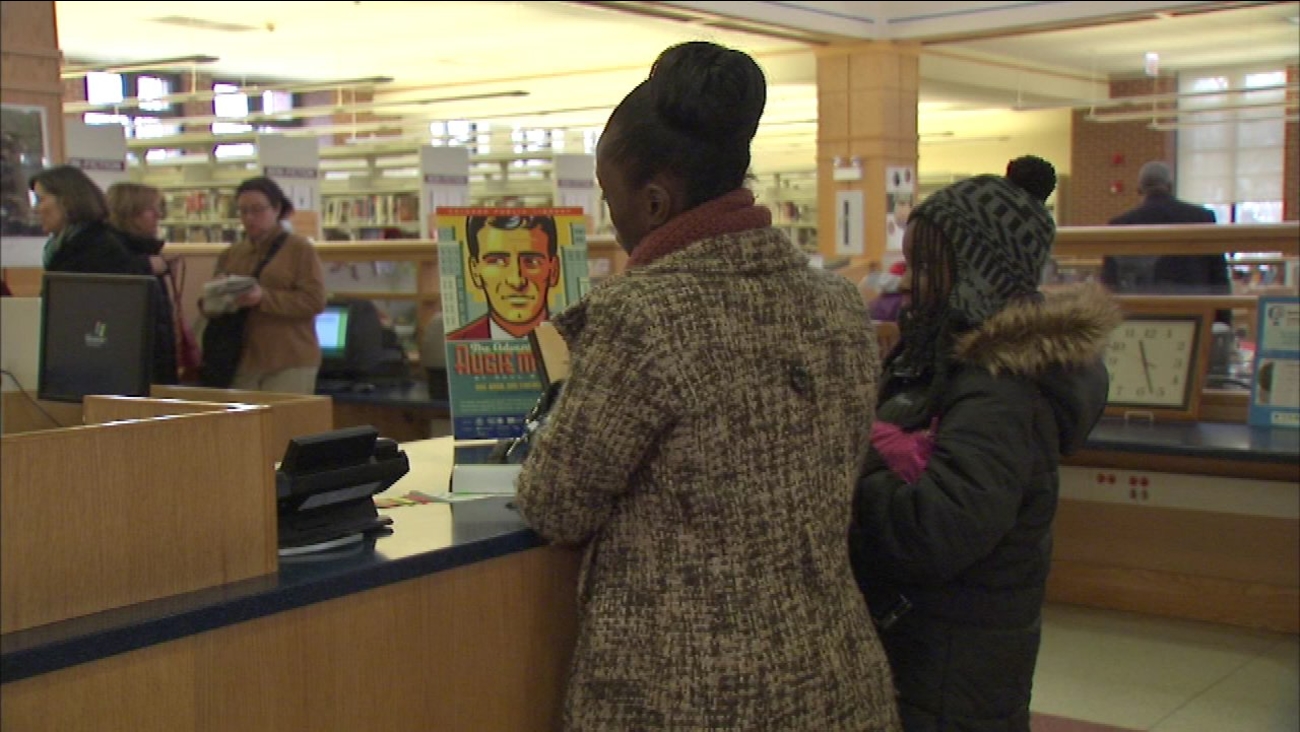 The City of Chicago announced plans on Thursday to create three new residential developments alongside new libraries. The new developments and libraries are planned for the West Ridge, the Near West Side and the Irving Park communities.

A planned senior development at Pratt and Western will house a library on the ground floor.

In Irving Park, a new branch of the Independence Library will be built near Elston and Pulaski. That library was destroyed in a fire in October 2015.

"Chicago will be one of the first cities using this type of partnership between housing and libraries to benefit and beautify our neighborhoods," said Mayor Rahm Emanuel in a statement. "This model will create spaces everyone can enjoy, and I hope will be the next great civic projects here in Chicago."