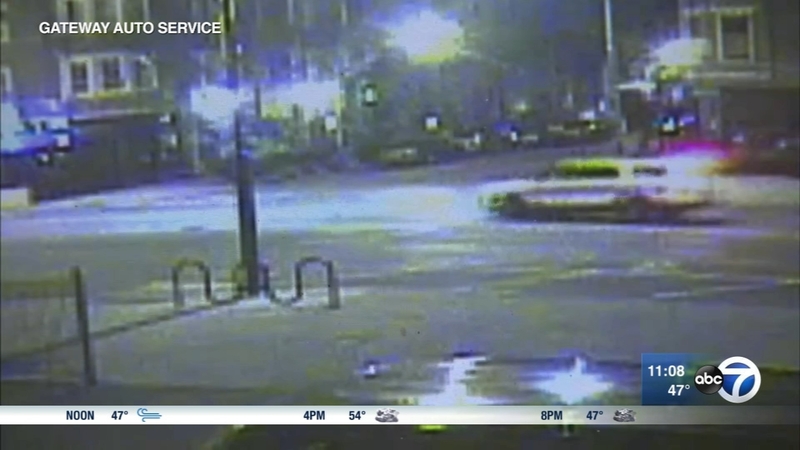 CHICAGO (WLS) -- A woman and her daughter were carjacked Wednesday in Wicker Park on the Northwest Side, while waiting for their husband and father to get off work.

About 11:15 p.m., the woman, 32, and her 2-year-old daughter were sitting in their parked Cadillac sedan in the 1200-block of North Hoyne Avenue, when two men approached her, broke her driver's-side window with a bat, and forced her and the child from the car, Chicago police said.

One of the men fled in the woman's car, a 2017 Cadillac. The other ran through an alley, police said.

Surveillance footage of the intersection at Division and Hoyne shows the first police car responding to the 911 call around 11:20pm.

The carjacking that took place out of view a few minutes before did not appear to be caught on video.

The woman ran to the nearby Folklore Argentine Grill for help.

She had been waiting for her husband to get off work at a nearby Wicker Park restaurant, a restaurant manager said.

"I heard some really loud banging noises out here, and I went to get earplugs in the other room and I told my husband, like yeah, I thought someone was setting off fireworks," Wicker Park resident Kim Dobe said.

Jennifer Rosenberg works at Gateway Auto Service across the street from where the carjacking took place. She said one of their customers was carjacked nearby just two weeks ago.

"It's a great neighborhood, but these carjackings are just getting out of control," she said. "They were jumping their car and their friend drove up and actually somebody jumped in the car that they were jumping the car from and stole the car."

No one was injured, and no one is in custody in connection with the incident. 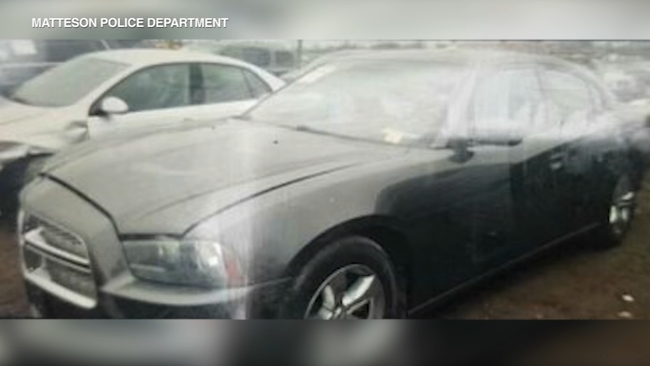 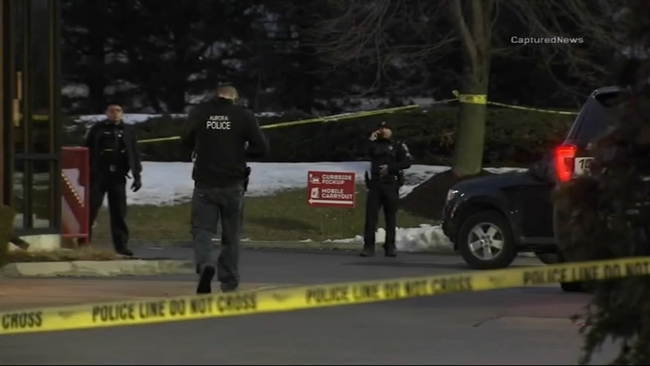