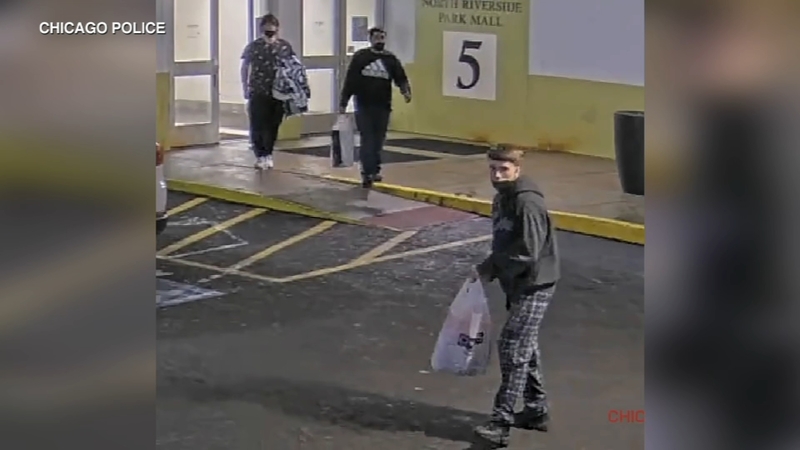 CHICAGO (WLS) -- The director of the Chicago Film Office, Kwame Amoaku, was attacked and beaten last week by a group of three, who later stole his car.

Chicago police said the 51-year-old was in the 2100-block of West 22nd Place on Wednesday, March 30, at about 7:45 a.m. when he was approached by the three males. There was a confrontation, and the three battered him with objects.

They then fled in a waiting gray Dodge Caravan, police said, only to return a few moments later to continue their attack.

The males took the Amoaku's personal belongings, including credit cards which were then used by the suspects. They later returned to the scene and stole his car, CPD said.

Amoaku was taken to Mt. Sinai Hospital in serious but stable condition with injuries to his head and arm. ABC7 spoke with him, and he confirmed the attack and said he was "better," but declined to comment further.

Monday police released images of three suspects they believe to be related to this robbery and attack.