Car stolen with 1-year-old inside on Near South Side, Chicago police say

Chicago police said a 1-year-old boy is safe after a car he was in was stolen on the Near South Side Wednesday afternoon.

CHICAGO (WLS) -- Chicago police said a 1-year-old boy is safe after a car he was in was stolen on the Near South Side Wednesday afternoon.

Police said that at about 12:50 p.m. in the 0-100 block of East 23rd Street a 51-year-old man stopped at South Loop Auto Body shop in a black Audi SUV looking for a quick repair estimate.

"As we were like right here in the alley, I see the black Volkswagen truck pull up to him, pull up on the side of his car," said Chatal Cole, eyewitness and shop manager.

An unknown offender got out of that car, got into the victim's car with the child still inside, police said, then look off northbound on Wabash Avenue. The Volkswagen also fled in the same direction, CPD said.

Surveillance video from the auto body shop captured the theft as it happened.

The victim's car was recovered in the 2200-block of South Indiana Avenue with the 1-year-old inside, police said. There were no reported injuries.

""There was a red light and the cars blew through the red light made a turn under Indiana and then the car stopped and then a whole bunch of commotion. Another car did a U-turn and took off," he said.

Eisen said the suspected thief jumped out Audi and into another vehicle just blocks away from where SUV was originally stolen. Moments later, he and others saw the emotional reunion between the man and the 1-year-old boy.

An investigation by Area Three detectives is ongoing. It was not immediately clear if anyone was in custody, or if police had a description of any suspect. 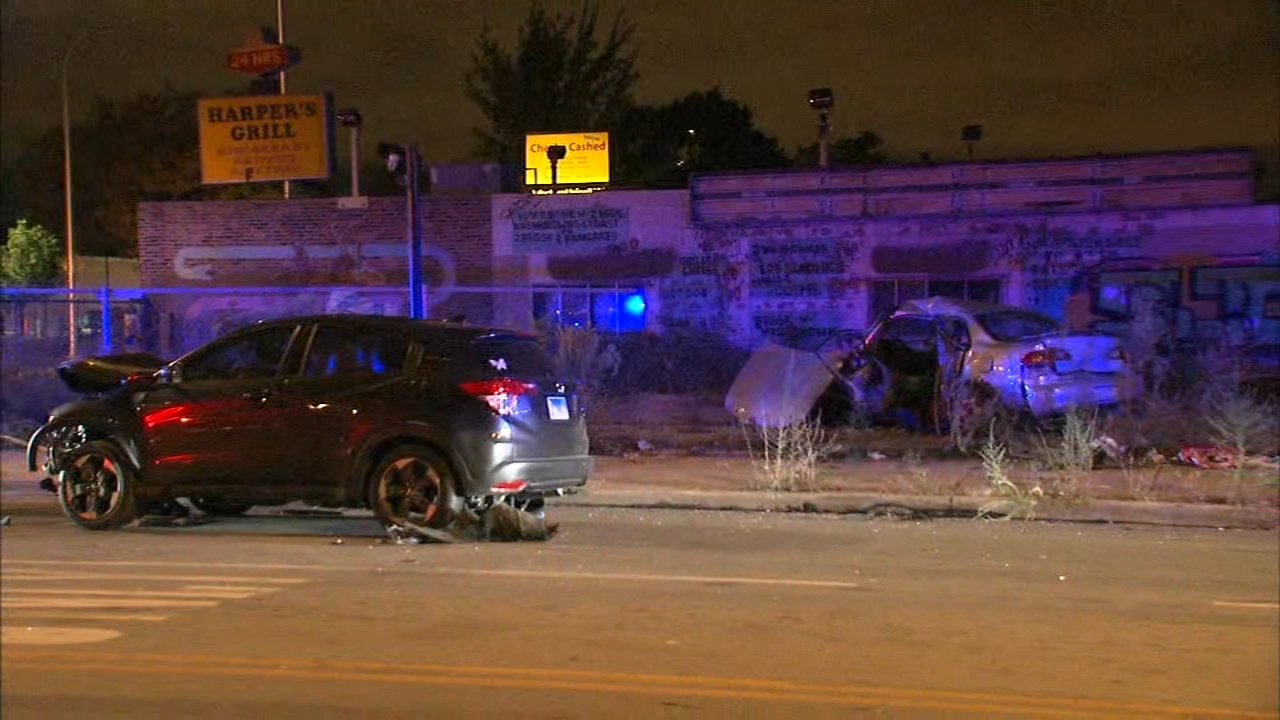 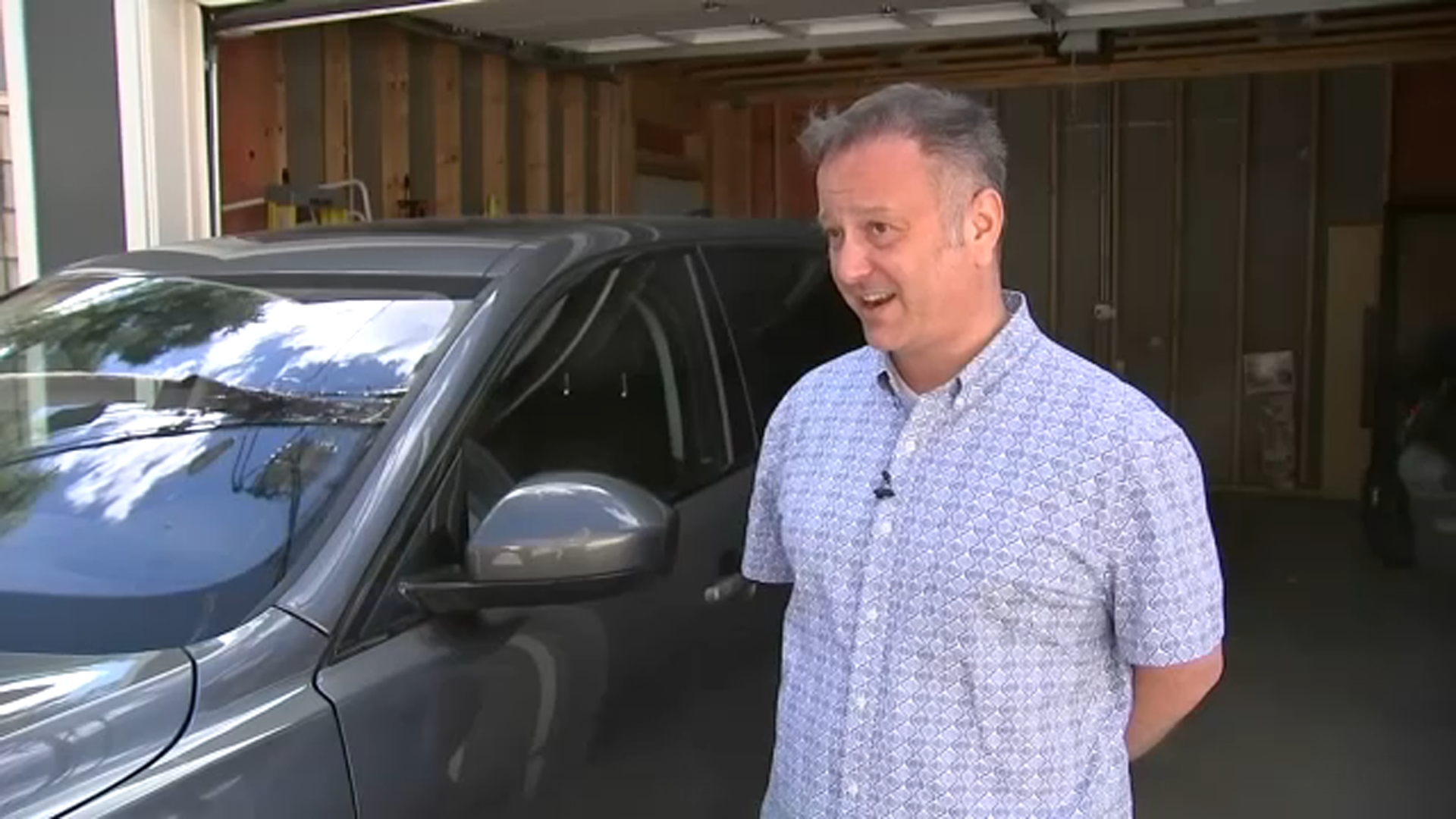 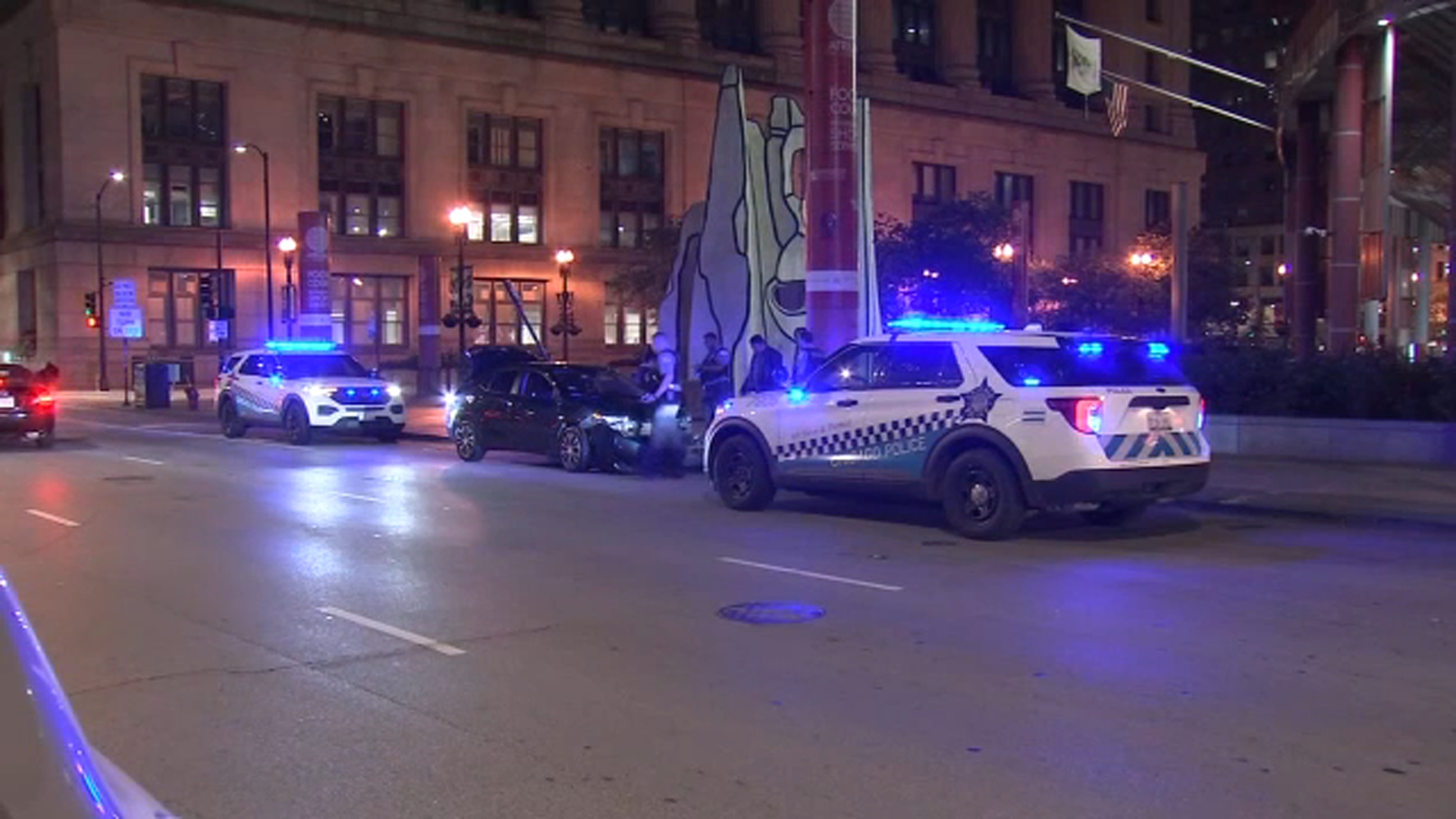