A total of 25 people were arrested this week in three separate takedowns, police say, but only 3 were held without bond

A total of 25 people were arrested this week in three separate takedowns, police say, but only 3 were held without bond

CHICAGO (WLS) -- Chicago police announced the arrest of more than two dozen individuals, who were allegedly involved in operating various open-air drug markets on the West Side, specifically in the Pilsen and Austin neighborhoods.

Police say they recovered hundreds of thousands of dollars worth of cocaine, heroin, marijuana, as well as cash. They also seized a number of guns and vehicles, officials said.

A total of 25 people were arrested this week in three separate takedowns, police say. Officials released some of the mugshots of those individuals who were charged with manufacturing and delivery of a controlled substance, and/or drug conspiracy.

All this is the result of multiple months-long investigations and dangerous undercover work.

"This type of police work puts gang members and anyone engaging in illicit activity on notice," Chicago Police Superintendent David Brown said. "We won't stand for violence or illegal drugs in any communities."

Brown said the takedowns were specifically timed ahead of the busy Labor Day weekend to try to get those alleged violent offenders off the street, but he lamented the fact that just three of the 25 people arrested were held without bond. The rest, he said, were released on cash or I-Bonds.

He called on judges to be tougher on these types of drug offenders. 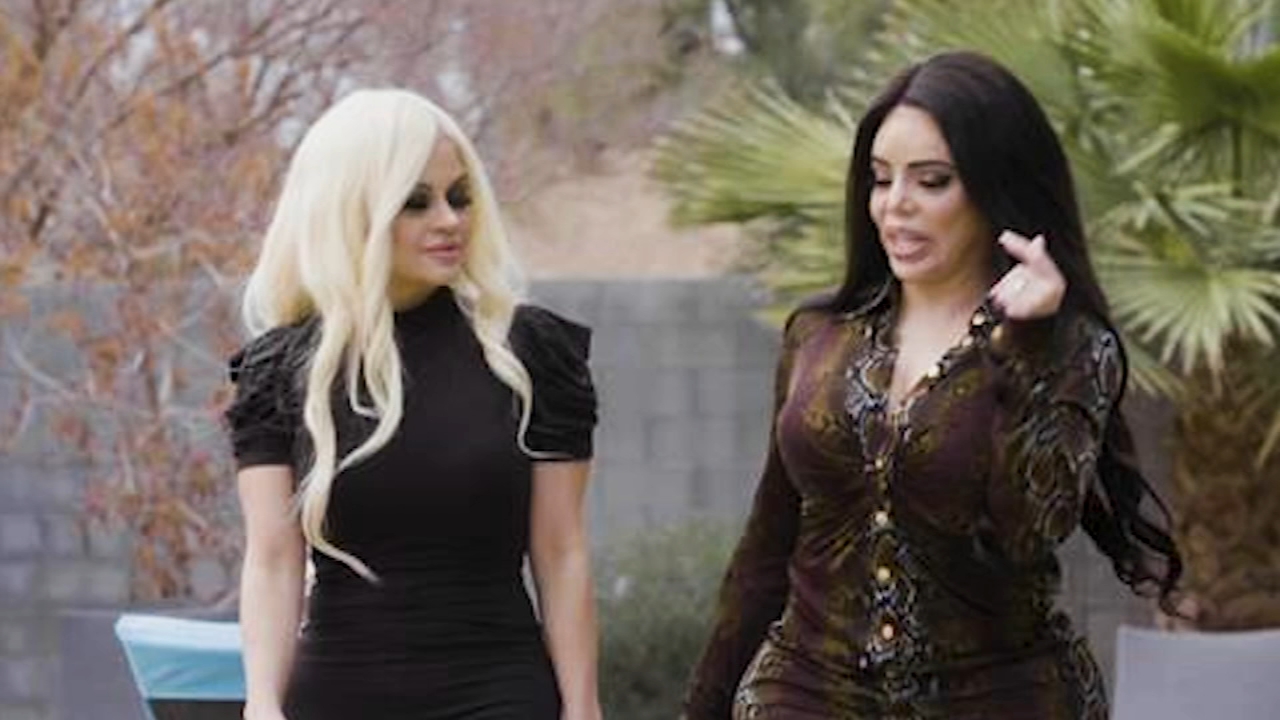 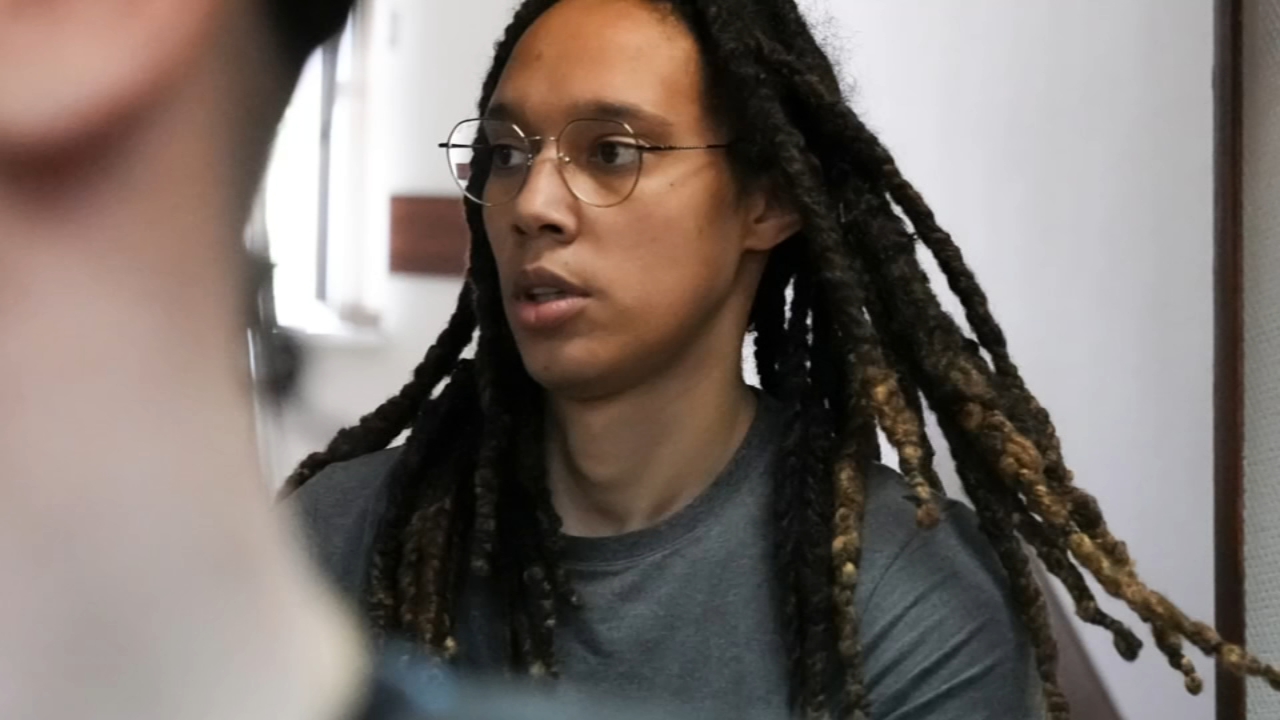 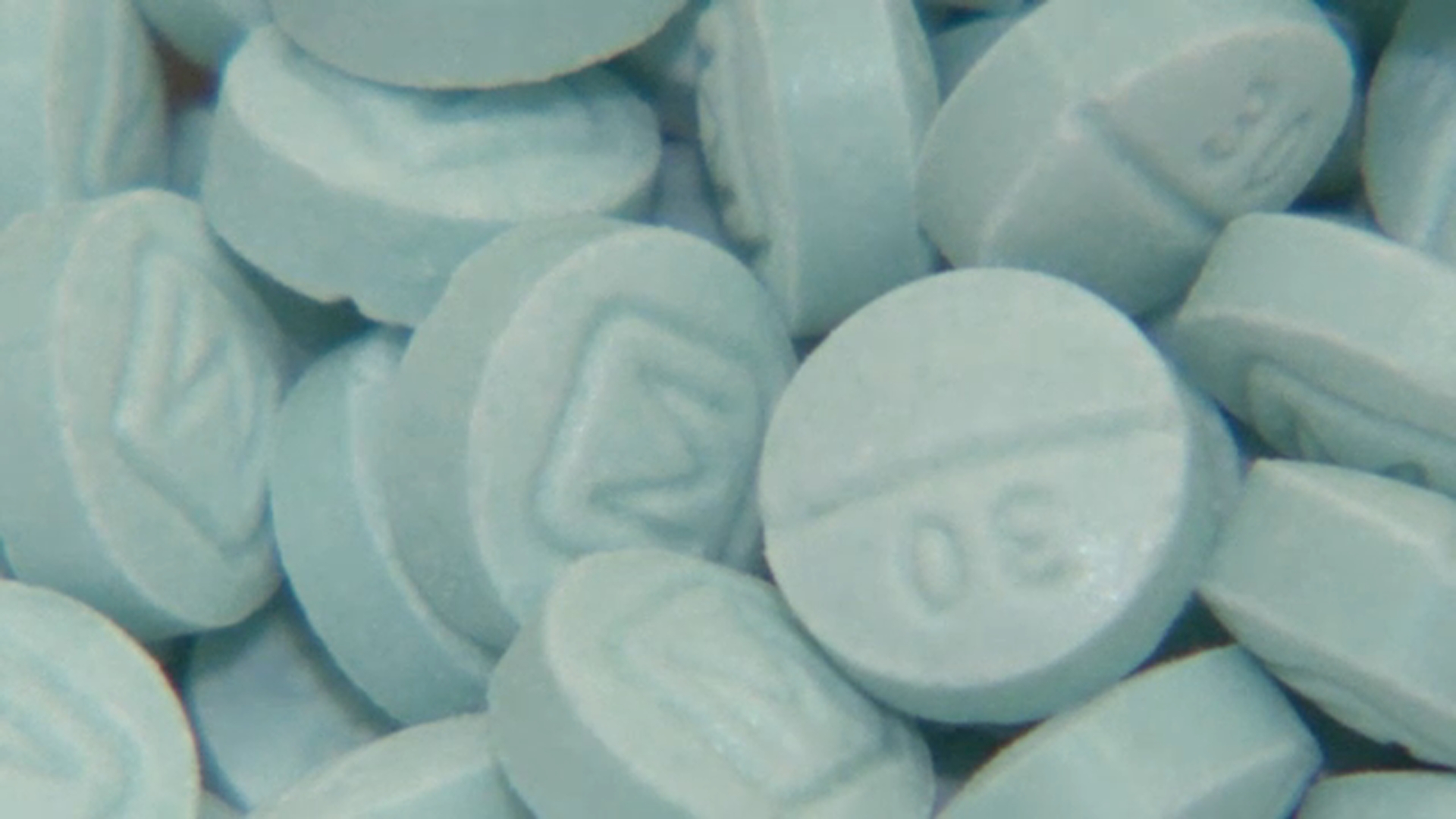 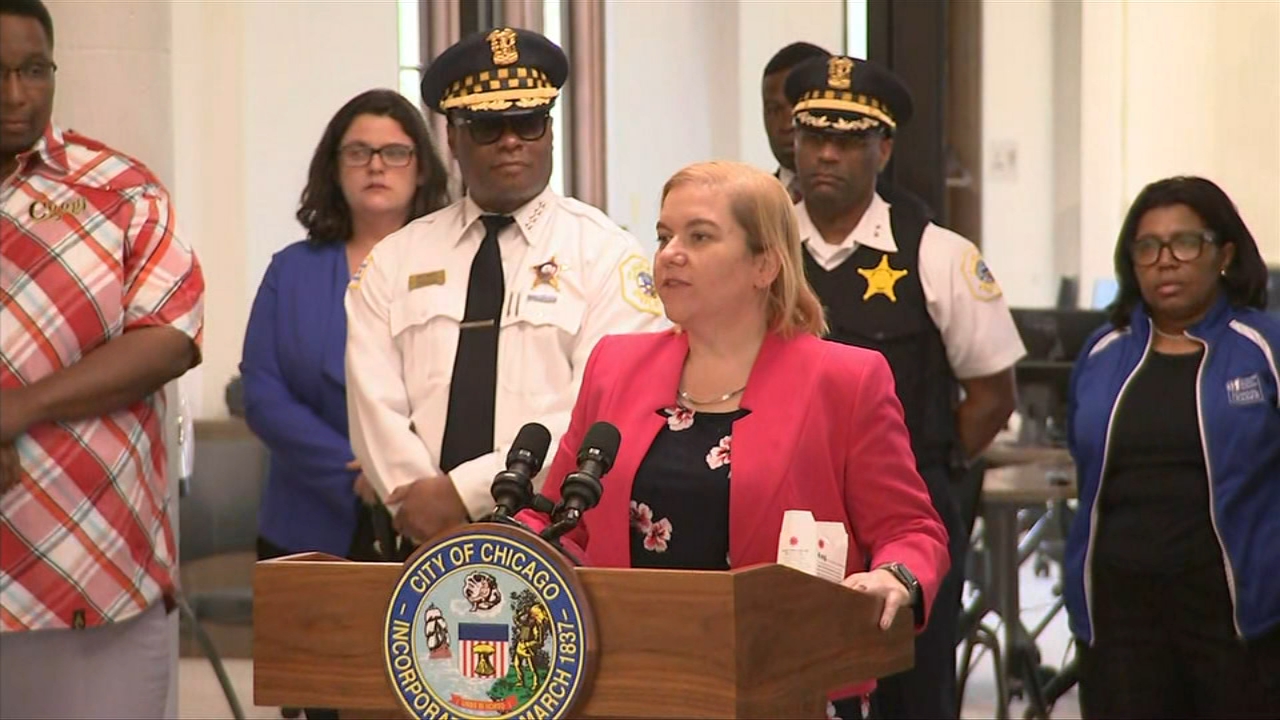