The shooting occurred on the inbound lanes of the Dan Ryan near 83rd Street at about 11:24 p.m., police said.

The man heard shots fired and felt pain. He pulled off the expressway and ended up crashing at 87th Street and Western Avenue.

The man was transported to a hospital. Police said his wounds are non-life threatening.

Police shut down the inbound Dan Ryan between 83rd and 85th streets while troopers searched for shell casings. None were found. 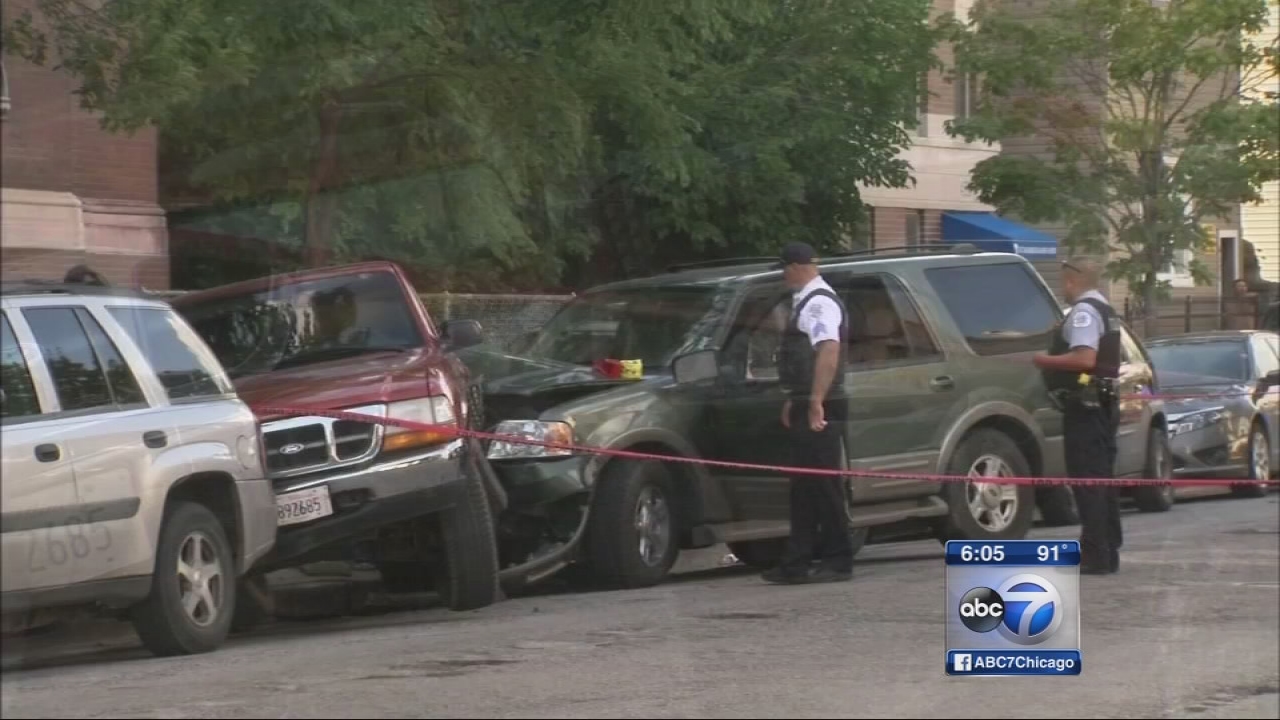