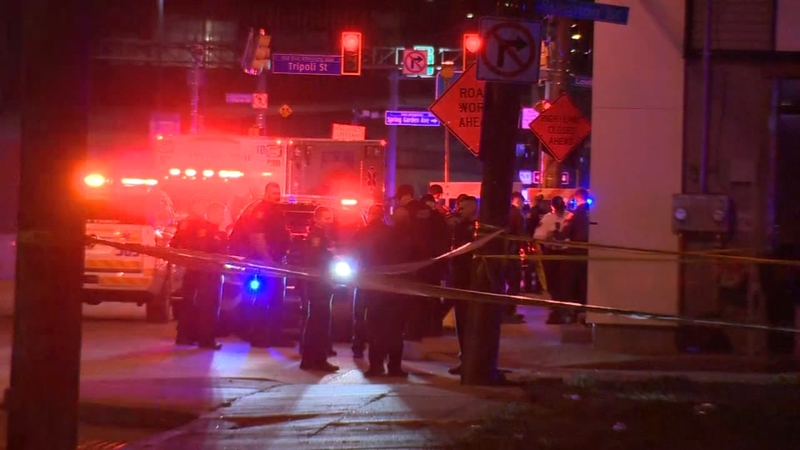 CHICAGO (WLS) -- At times it looks like a yellow surge, with crime tape seeming to stretch from one end of the city to the other. The daily diet of crime reports from here and elsewhere all add up. The data for some categories of violence offer a disturbing look at where we are nationwide.

A weekend of violence in the U.S. is adding to this stat: there were four high profile mass shooting in America last week in just six days, from one coast to the other.


Dozens of people were shot, some killed, at house parties, in clubs, at malls and on mass transit.

"I say over and over again, there are many rivers that feed the sea of violence. This is a national issue," said New York City Mayor Eric Adams.

The definition of a mass shooting is four or more people shot in a single event. There have been 139 mass shootings in the U.S. so far this year; and even though that is down slightly from last year, the recent trend line is way up.

Across the country, there has been a 66 percent increase in mass shootings since 2019 according to the Gun Violence Archive.

In Chicago, mass shooting data obtained by the I-Team from GVA shows a similar sizable jump in mass shootings

Why is this happening?

Chicago's mayor and police superintendent are part of the same choir that this weekend was joined by Pittsburgh's police chief.

"This goes back to having too many guns, too many illegal guns, on the streets," said Pittsburgh Police Chief Scott Schubert.