Mayor Emanuel is not in favor of it, while challenger Garcia supports it; it is likely to be a significant issue in the runoff. 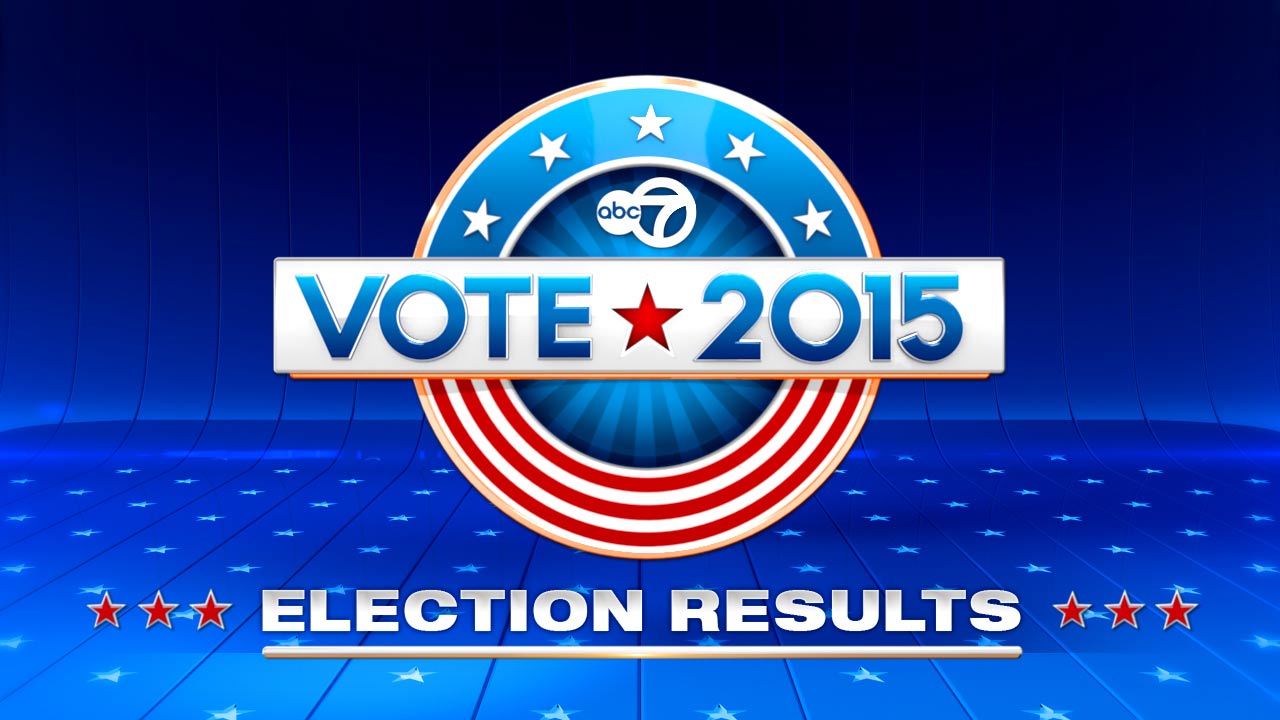 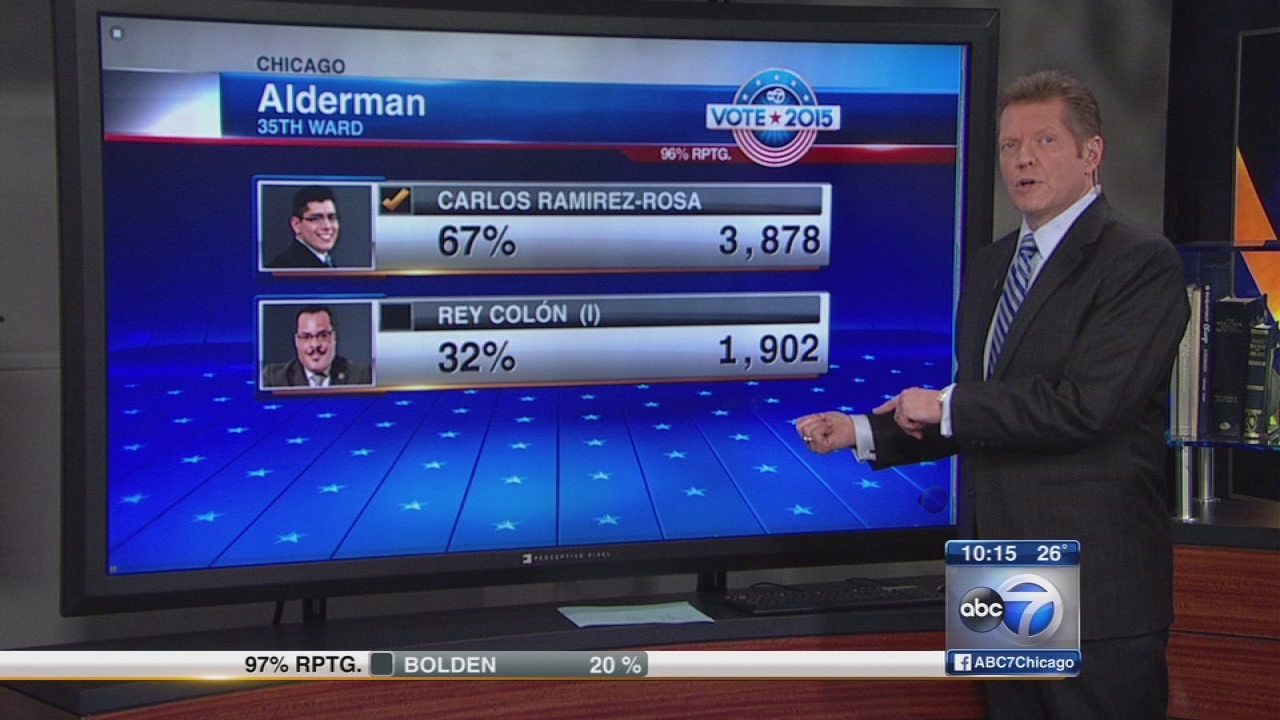 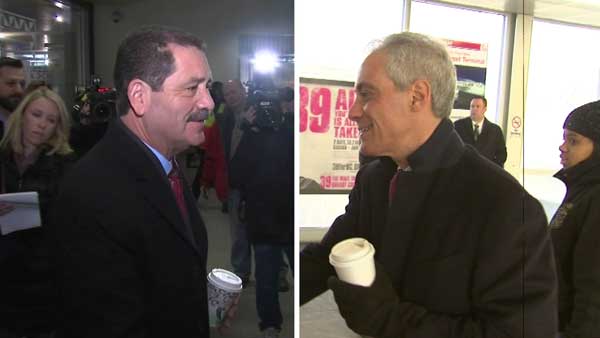 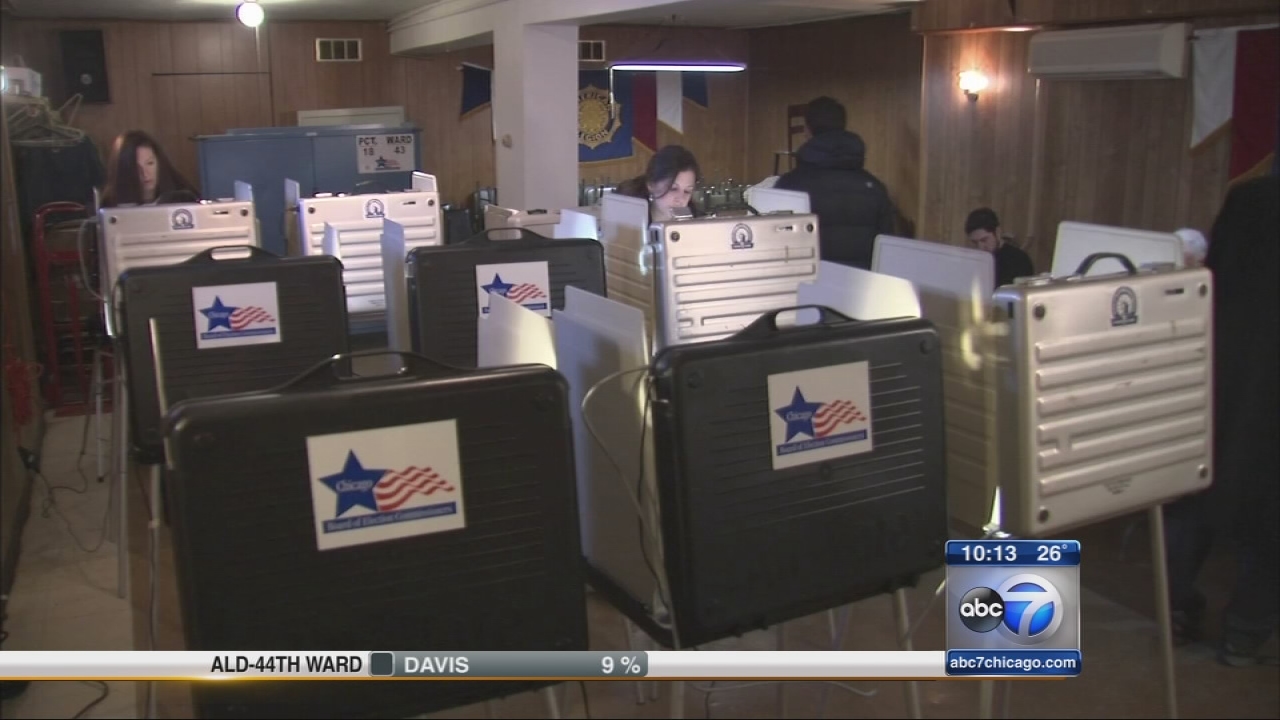 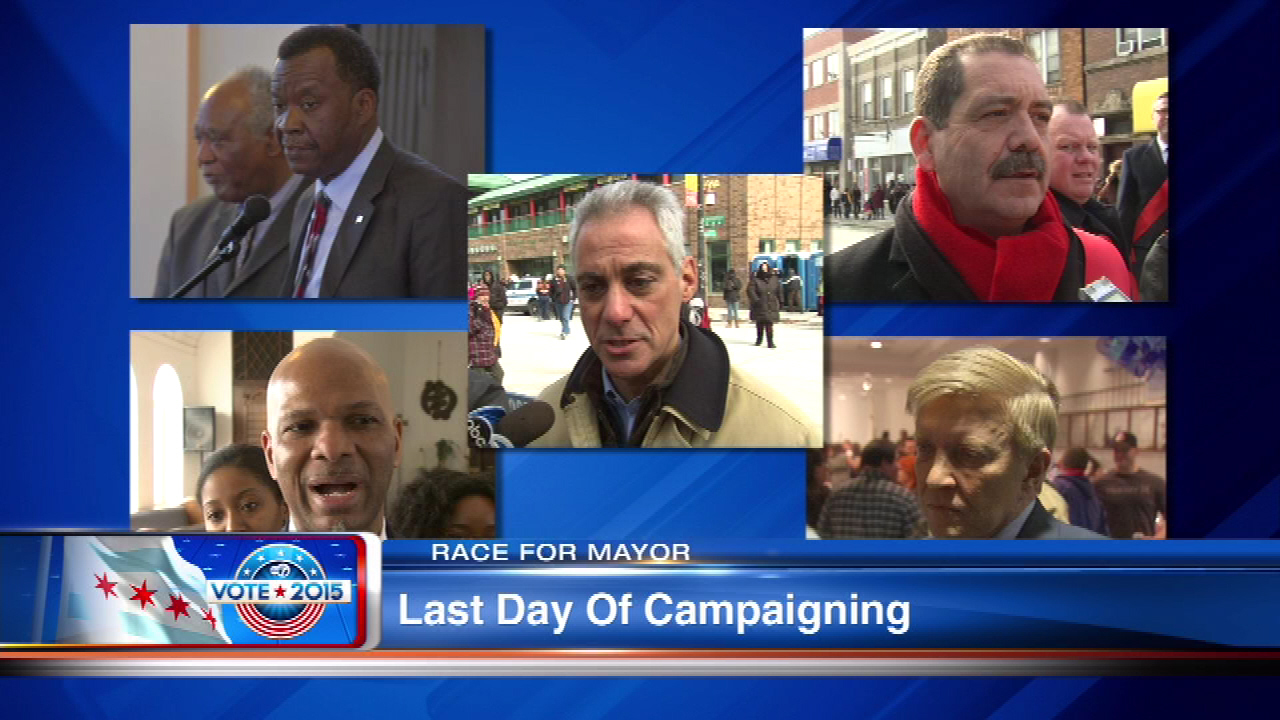 Mayoral candidates try to lock down last-minute support before election 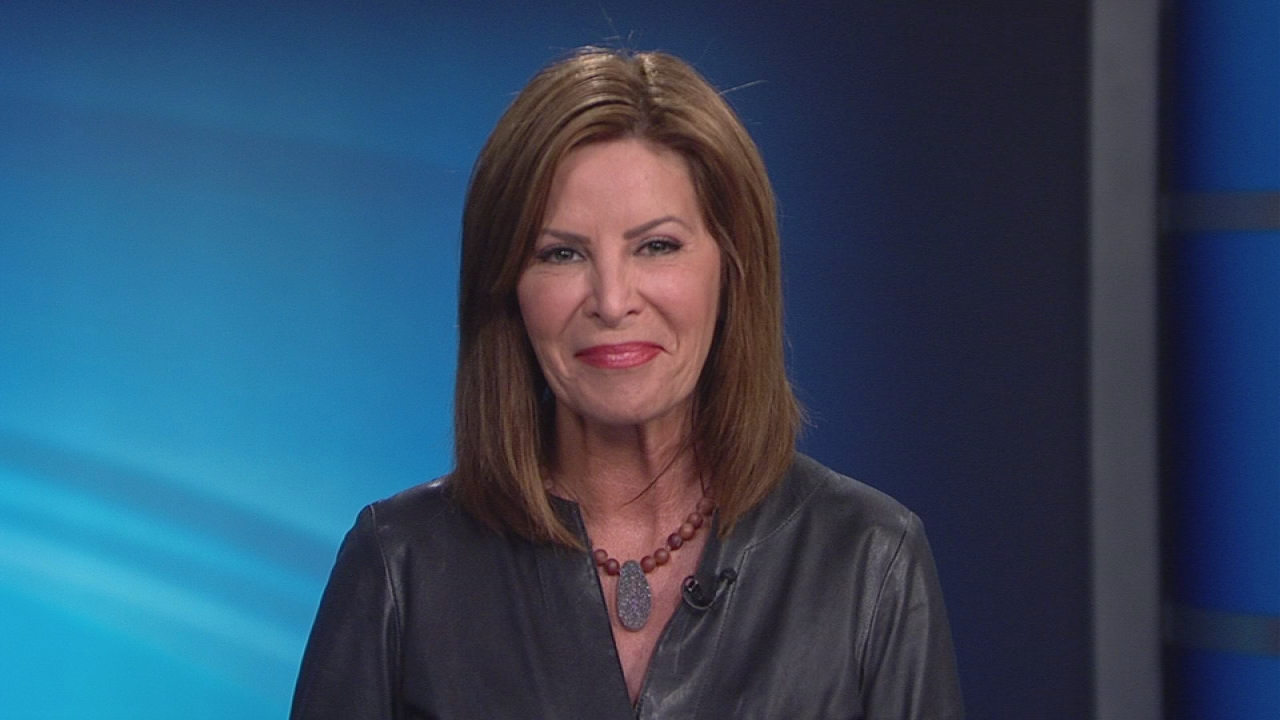