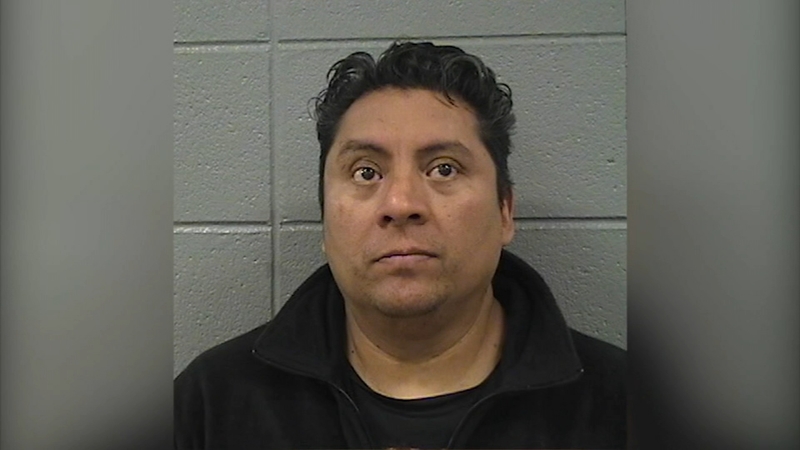 A Chicago Fire Juniors coach is charged with sexually abusing a teenage player and soliciting sex acts from two others.

Cook County prosecutors said the incidents occurred between July 2017 and August 2018 when the girls were between the ages of 14 and 17, and while Calderon was their coach.

Prosecutors said Calderon invited a 16-year-old player to his garage for a one-on-one training session last July and made sexual advances toward the girl and touched her.

The same month, Calderon asked another 16-year-old player about her sexual experiences during one-on-one training sessions, according to prosecutors. He later offered to massage her and showed her a video of a topless woman being massaged on his phone.

In a third incident during a practice at Montrose Beach in July 2017, Calderon asked a 14-year-old girl about her sexual history and told her that having sex would make her a better soccer player, prosecutors said. After adding his number to her phone, Calderon invited her to train at his house and said she could change in front of him "if she was comfortable with that."

Calderon lives with his wife and two children in the city's Kelvyn Park neighborhood. Neighbors said they've never suspected anything inappropriate between him and the girls he coaches. Several neighbors declined to go on camera out of concern for his family.

Bail was set at $30,000 in a court hearing Saturday, but Calderon remains in jail as of Monday.

Paul Cadwell, president of Chicago Fire Juniors City, released a statement saying in part, "When we became aware of the accusations, we took immediate action. The coach was suspended and ordered to stay away from our players, staff and facilities. All proper authorities were informed and the parents of our players were notified about the situation. We have since dismissed the coach."