The meaning behind the Chicago flag 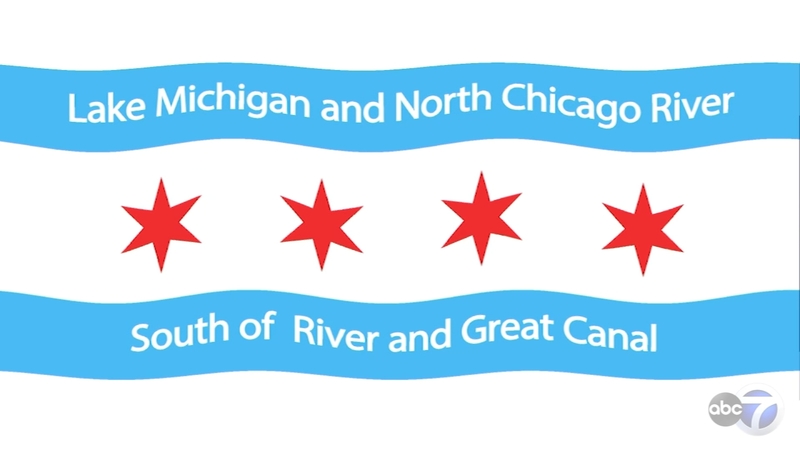 The meaning behind the Chicago Flag

CHICAGO (WLS) -- The Chicago flag has been representing the city for more than 100 years.

It's stamped on t-shirts, hats and even some people's bodies. It's a Chicago trademark, but what exactly does it mean?

Let's take things back to 1917. Chicago writer and poet Wallace Rice designed the flag. At that time, it only had two stars.

In 1933, the city added another star to represent the "Century of Progress", a time when Chicago was the Country's second-largest city.

Then in 1939, another star was added to commemorate Fort Dearborn, which was originally destroyed in the battle of 1812.

There are three white stripes on the flag, which represent the north, west and south sides of the city.