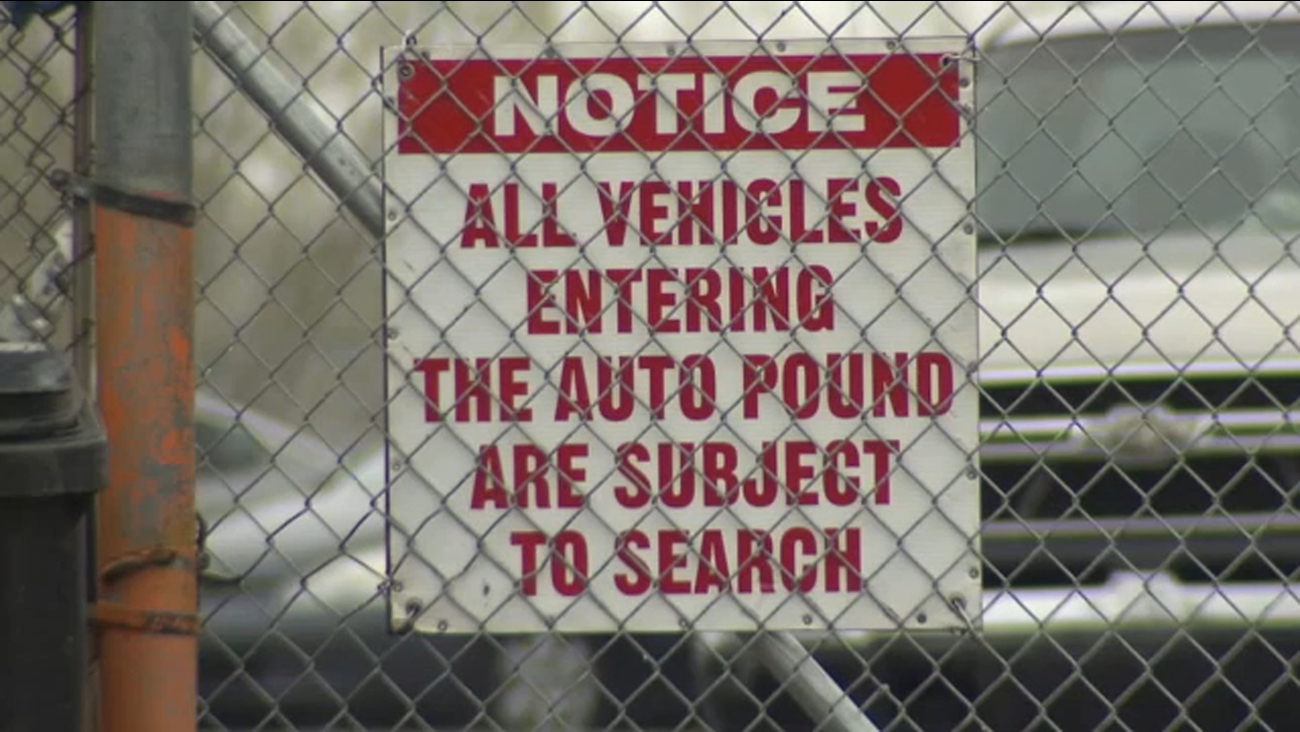 The reform package creates a pathway for residents to pay their debt by reducing fines, ends impoundment for non-driving-related offenses, adds legal defenses for innocent vehicle owners and caps storage fees which could in some cases increase to tens of thousands of dollars for low-income residents who could not otherwise pay to get their car back.

The city doubled nearly all fines for the vehicle impoundment program in an attempt to generate more revenue in 2011, but revenue actually declined. The city said many vehicles that have not been redeemed are cars owned by people who don't have the ability to pay for increased fines, plus the tens of thousands of dollars in storage fees and other costs.

The new package caps all storage fees at $1,000 and ends the practice of charging storage fees for cars that are in possession of the Chicago Police Department during an investigation.

It also ends impoundment for non-driving and non-public safety-related offenses like possession of fireworks and loud music, as well as for driving on a suspended license due to debt owed to the city.

Finally, it establishes new legal defenses including the "innocent owner" defense to allow people to get their car back if it was used without their knowledge.

The city expects the financial impact to be minimal, saying revenue from impoundment has steadily declined since 2011. They said the regressive fines and fees system has resulted in Cook County being a nationwide leader in Chapter 13 bankruptcies.