He says he has proof he was at Six Flag St. Louis at the time the ticket was issued 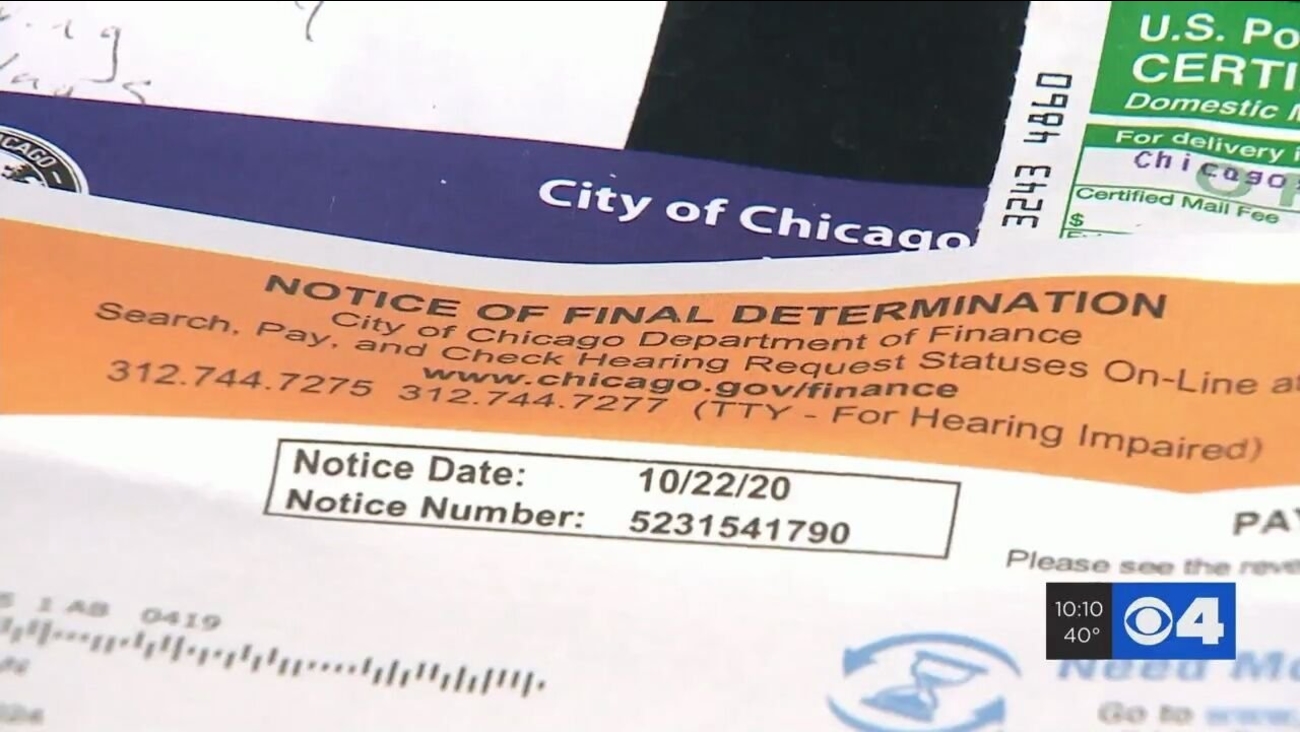 EAST ALTON, IL -- A man in downstate Illinois says he is repeatedly receiving letters from a city he's never been to saying he owes money for a parking ticket.

"I thought, well how did I get this? I've never been to Chicago in my life," said Hornbeck.

According to Hornbeck, the letters state that he was ticketed at 3:38 p.m. on July 26, 2020, for parking in an area reserved for taxi cabs.

RELATED: Winter parking ban begins; violators to be towed, hit with $230 in fines

But, as a season ticket holder to Six Flags St. Louis, he has an online account and is able to pull up the dates and times when he entered the park. He said the account shows he was at Six Flags on July 26.

The City of Chicago Finance Department website says that registered owners of vehicles have the right to contest a parking ticket by mail.

Hornbeck said he's sent documentation to the city four times, including once by registered mail, with his evidence that he wasn't in Chicago on the date the ticket was issued. But he claims the city has never acknowledged receiving his information and has only sent follow up letters claiming the fine increased from $100 to $200.

Hornbeck said the most recent letter told him enough time had passed and that he's now required to appear before a judge if he wants to contest the ticket.

"I don't understand why I need to travel 300 miles to prove I was never there to begin with," he said.

Hornbeck said he's worried that the City of Chicago will issue an arrest warrant.

His wife reached out to Chicago Mayor Lori Lightfoot on Facebook about the ticket but hasn't received a response.

News 4 tried to contact Mayor Lightfoot's office but a voicemail said all inquires by the news media had to be sent by email. The mayor's office hasn't responded to an email nor a tweet.