A dog lost in the Chicago area's Lansing, Illinois during a move was reunited with its family with help from the Munster, Indiana police department.

LANSING, Ill. (WLS) -- A dog lost in the Chicago area during a move has been reunited with her family.

A family lost their dog, Sandy, in Lansing while moving from Nebraska to Massachusetts. While they were devastated, they had to leave town without their beloved Sandy. But a group of dog lovers stepped in to help.

"It's exciting," said her owner, Siena Gailloux. "Sandy is such a sweet dog and I never thought we would see her again."

College student Gailloux is glad to finally have her best friend back. After missing for more than 10 days, the retriever is safe and sound. She was lost the day before Thanksgiving as the family traveled by car cross country from Nebraska to Massachusetts. Siena's mom was walking Sandy after stopping at a south suburban Lansing hotel for the night.

"Sandy was already a little stressed out because of the move and a lady screamed and sandy just bolted and pulled the leash right out of my mom's hand," Gailloux said.

The Nova Scotia duck tolling retriever, or toller, was wearing a collar, leash, harness and her bandana. She's microchipped and had a name tag.

Local dog rescuer and nurse professional Ellen Hogan Mulvey saw the posts and reached out to the family to help.

"It's wonderful when you are able to rescue a dog or get a dog back to its owner," Hogan Mulvey said.

Mulvey and a network of animal advocates set up feeding stations and cameras in the area where the dog went missing and she had reported being seen.

One of the group members even had professionally-designed lost dog lawn signs made to help find the pooch.

Finally, last Friday, someone called to report seeing sandy near 178th Street and Wildwood Avenue in the south suburb. The group's dogged determination had paid off.

They set up a humane trap to catch her filled with treats and some of Siena's old clothing. That Saturday, they did - and Sandy was finally safe.

"She didn't come until 7 p.m., but she was comfortable going in because she had been in earlier that morning and the trap went down when she went in," Hogan Mulvey said.

On Sunday, Sandy went to vet and the groomer. Her paw pads were tender from all the running.

We're just really so grateful that they were willing to take the time out of their days and help us," Gailloux said. 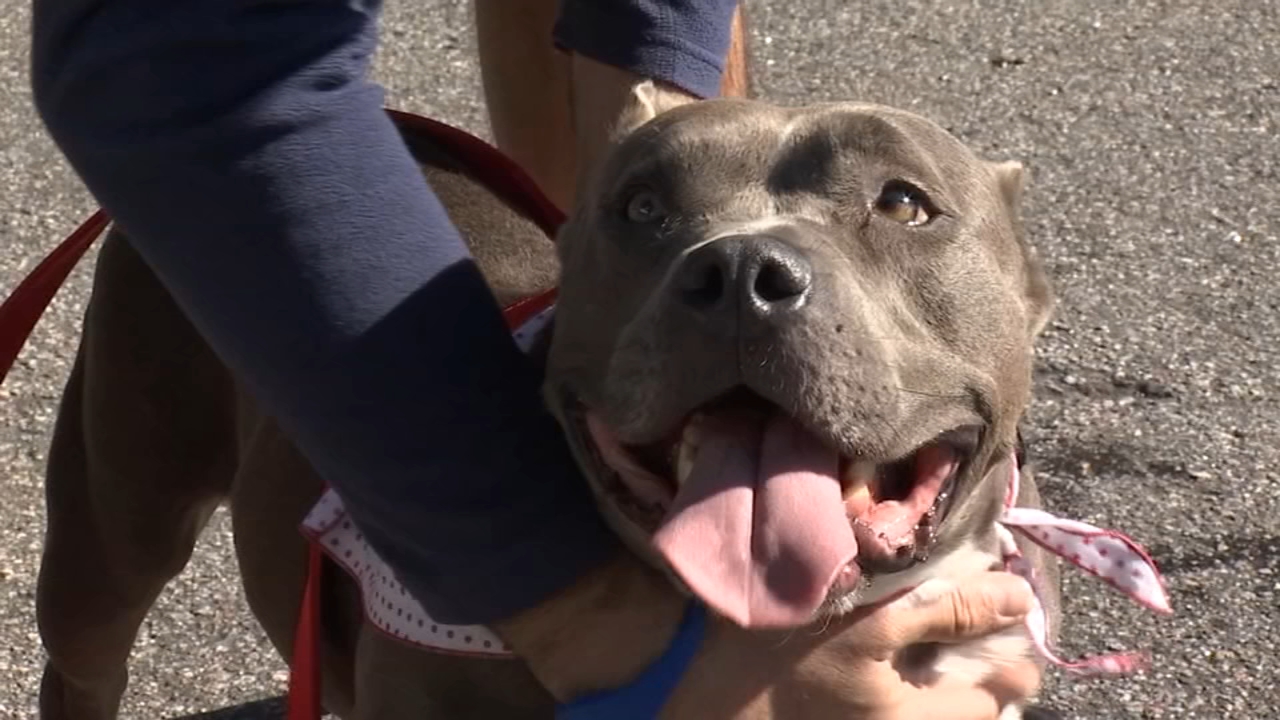 Family reunited with dog missing since 2020 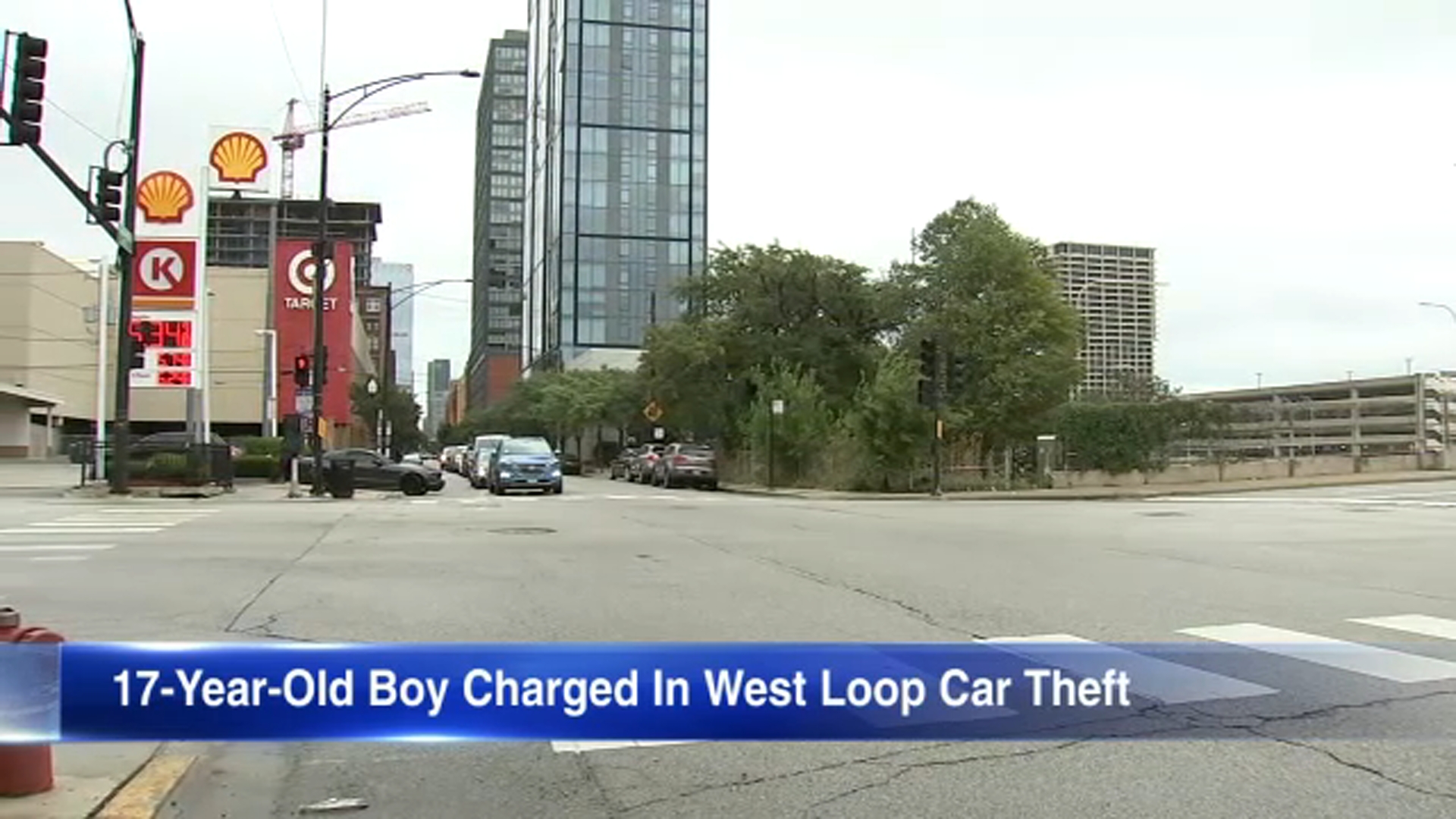