CHICAGO (WLS) -- A pedestrian was struck by a Chicago police squad car and critically injured in the city's South Shore neighborhood Wednesday evening.

Chicago police said a woman was struck by one of their vehicles in the 2000-block of East 71st Street at about 6:05 p.m. Police said officers had been talking with her and "As officers were leaving the area, the female subject's right leg became stuck under the passenger side tire of the vehicle."

The woman suffered injuries to her right leg and head and is listed in critical condition at University of Chicago Hospital, police said.

Family members identified the woman as Martina Standley, 32. They say she has bleeding on the brain and is in intensive care. 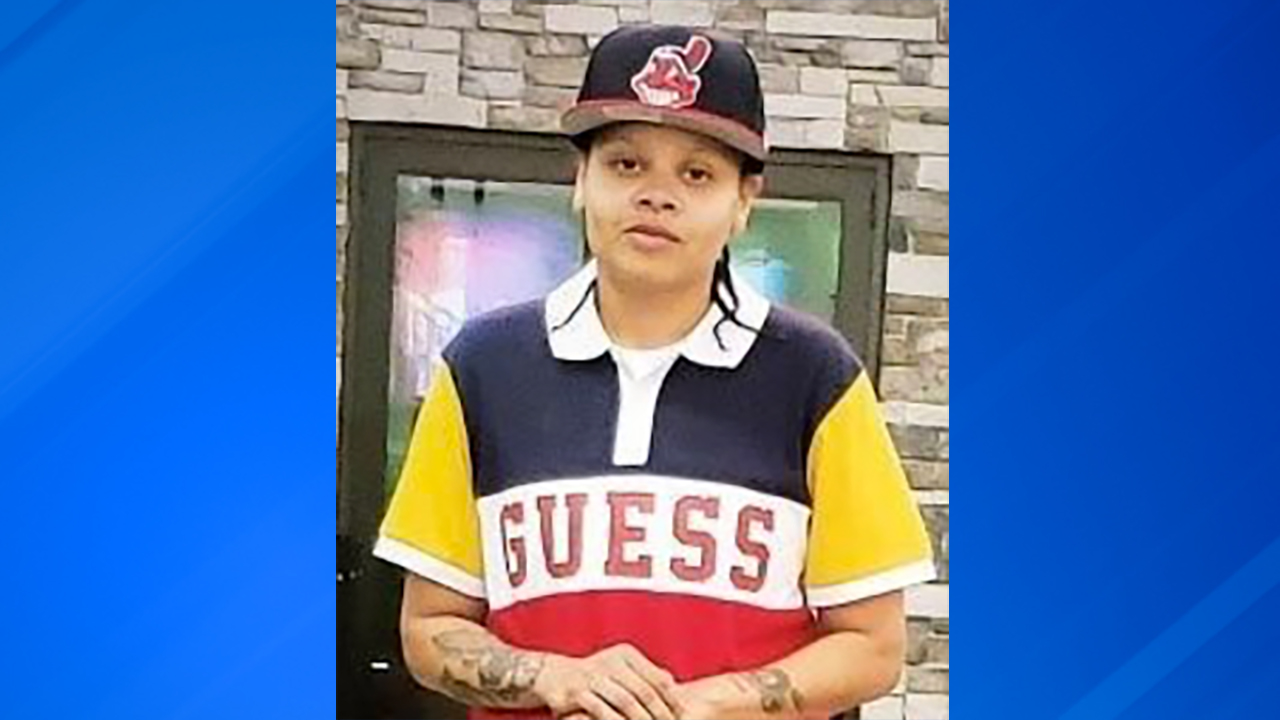 Her brother Jovan is searching for answers.

Cell phone video taken by witnesses showing her badly injured laying on the ground next to a CPD squad car.

"When he hit her, she fell back and hit her head on the ground. Boom!" said witness Eddie Williams. "That's when everybody else started coming up, because they heard it. It was just that loud."

Family members are struggling to understand how this happened.

An eyewitness told ABC7 that Standley had been cursing at the patrol car and then doubled back to write something on the windshield when police bumped her with the car.

"She's been having mental problems because just recently she was missing and they found her and everything," Reba said. "She's not violent. She don't hurt anybody. She don't go off or nothing like that. She just don't be herself."

Police say they have video of the incident from a nearby business.

A police spokesperson said the officer made a move to get away from Standley and didn't realize her leg was caught in the tire well.

The incident drew a crowd of onlookers. Witnesses described a violent impact.

"He hit her hard. I mean, hard," Williams said.

"Ran her over," said another witness. "I'm looking dead at her. And he got out of the car, he said, oh!"

"We walked, and there was a whole body under the police car," said James Torrey, witness.