A man is charged in an attack on and robbery of two men in River North last weekend which was caught on video.

CHICAGO (WLS) -- A man has been charged in an attack on two men in Chicago's River North neighborhood last weekend as bystanders looked on and took videos.

Brandon Jefferson of Wheeling is charged with robbery, aggravated battery and having a stolen vehicle in the attack. Police are still looking for other suspects.

Jeferson is due in court Thursday.

Video from the city's POD security camera, first obtained by CWB, shows the scene in the 400-block of State Street around 1:30 a.m. Saturday.

It starts with shoving and what appears to be some kind of street argument, and quickly develops into a pile-on beating. There is no rush by bystanders or anyone else to stop the attack.

Once the men are down, the unflinching crowd rob their pockets, even dragging them men and stripping them of their shoes.

The spike in crime in the neighborhood has led 42nd Ward Alderman Brendan Reilly to write a strongly worded letter to Mayor Lori Lightfoot.

The Cook County Sheriff's Office will now have a more visible presence in the area, helping Chicago police. 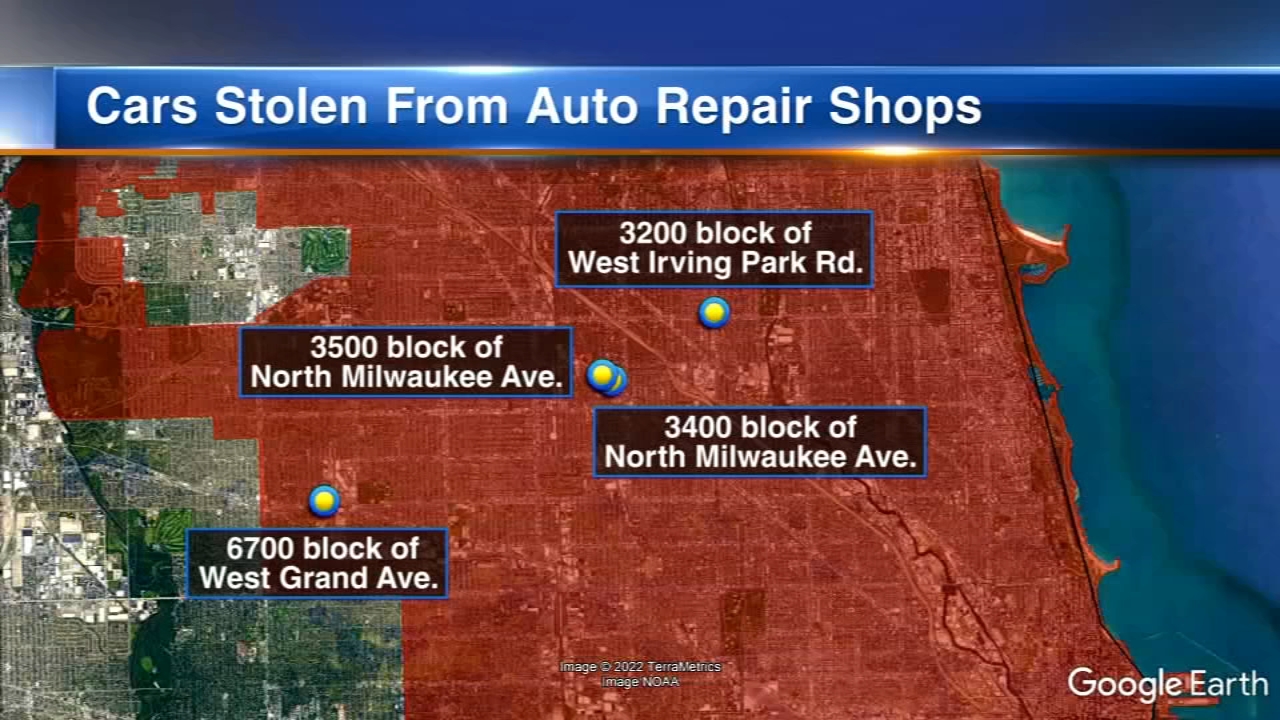