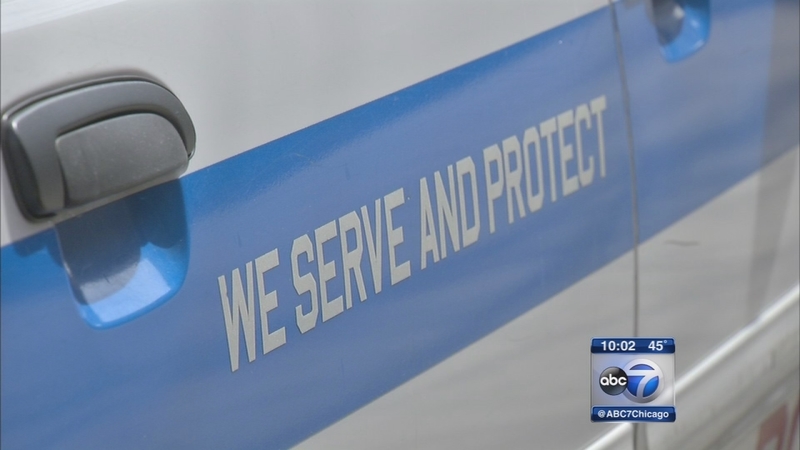 CHICAGO (WLS) -- A scathing new report outlines big problems in the Chicago Police Department - racism, excessive force and a code of silence - and that's not all. The Independent Police Review Authority - the organization assigned to investigate police - is described as badly broken.