CHICAGO (WLS) -- Chicago police are warning residents and businesses about an increase in armed robberies in the Avondale and Hermosa neighborhoods on the city's Northwest Side.

Police say multiple offenders have targeted individuals on the street and small stores. Police said the robbers approach victims and demand money while armed with a handgun.

In June, these armed robberies occurred in the 3000-block of North Milwaukee, the 3900-block of West Barry, and the 3000- and 2200-blocks of North Karlov, according to police.

The suspects are described as several men between roughly 18 and 25 years old, police said. 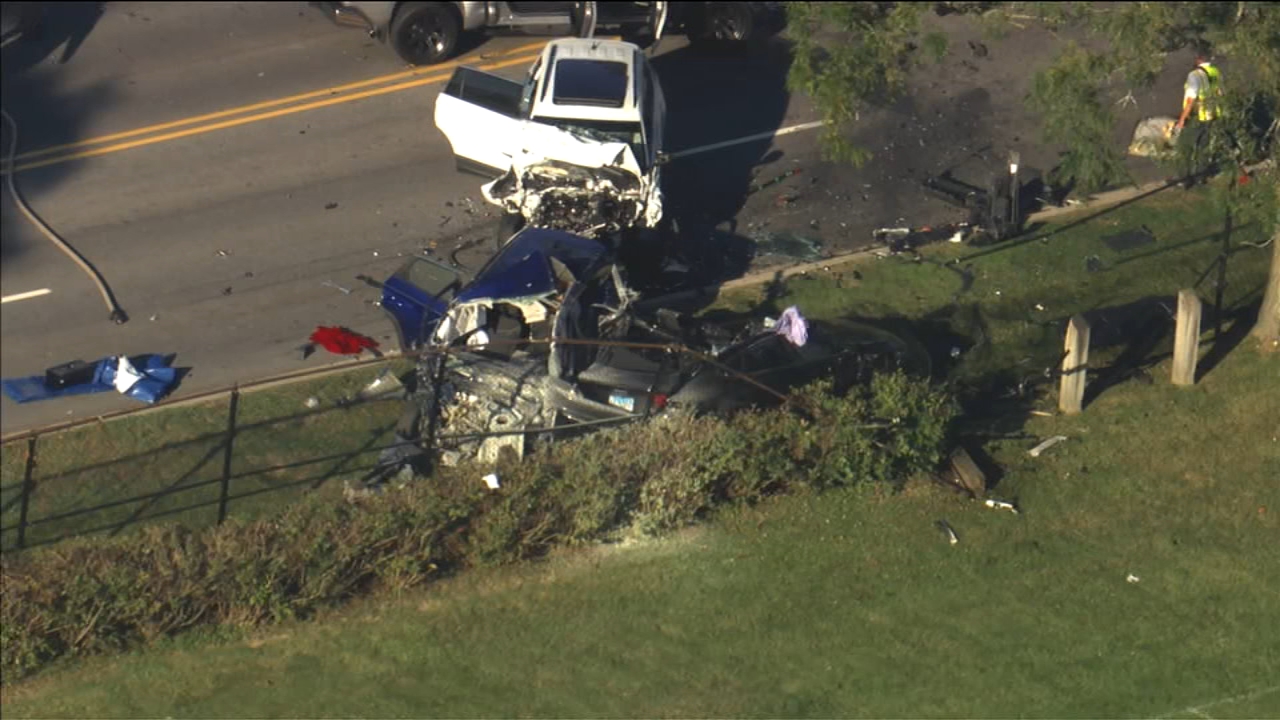