Man spotted in at least 3 locations, including twice along Roosevelt in South Loop

Chicago police are investigating a string of police impersonations that have occurred on Chicago's South Side over the past month.

CHICAGO (WLS) -- Chicago police detectives are looking for a man with a gun they say is impersonating a police sergeant on the South Side.

The suspect, identified as a man between 40 and 45 years old, has been entering businesses dressed in a police uniform with a badge and a gun, according to CPD.

According to the warning, investigators said the imposter has identified himself as a Chicago police officer or sergeant. Police said he flashes a badge as he attempts to enter homes, businesses or other places.

Detectives said the impersonator first struck the evening of August 29 when he tried to gain access to private residence near 109th and Wallace Street.

A few days later, on Sept. 1, officials at the Shedd Aquarium said the pretender tried to gain access to their building via a loading dock. They said when stopped by security, the man, who this time was dressed in plain clothes, flashed a badge and claimed to be a former Chicago police officer who was working private security for a dignitary who wanted to see the dolphin exhibit. The man was not let in.

The latest incident happened Monday morning when he was inside a uniform store on Roosevelt Road.

With the frequency of the incidents, South Loop residents are rightfully concerned.

"It is very frightening to hear something like that," said South Loop resident James Malone.

Police said an investigation is underway, and anyone with information related to the incidents is asked to contact Area Three detectives.

Chicago police are telling residents to be more aware of their surroundings and potential threats in the area. 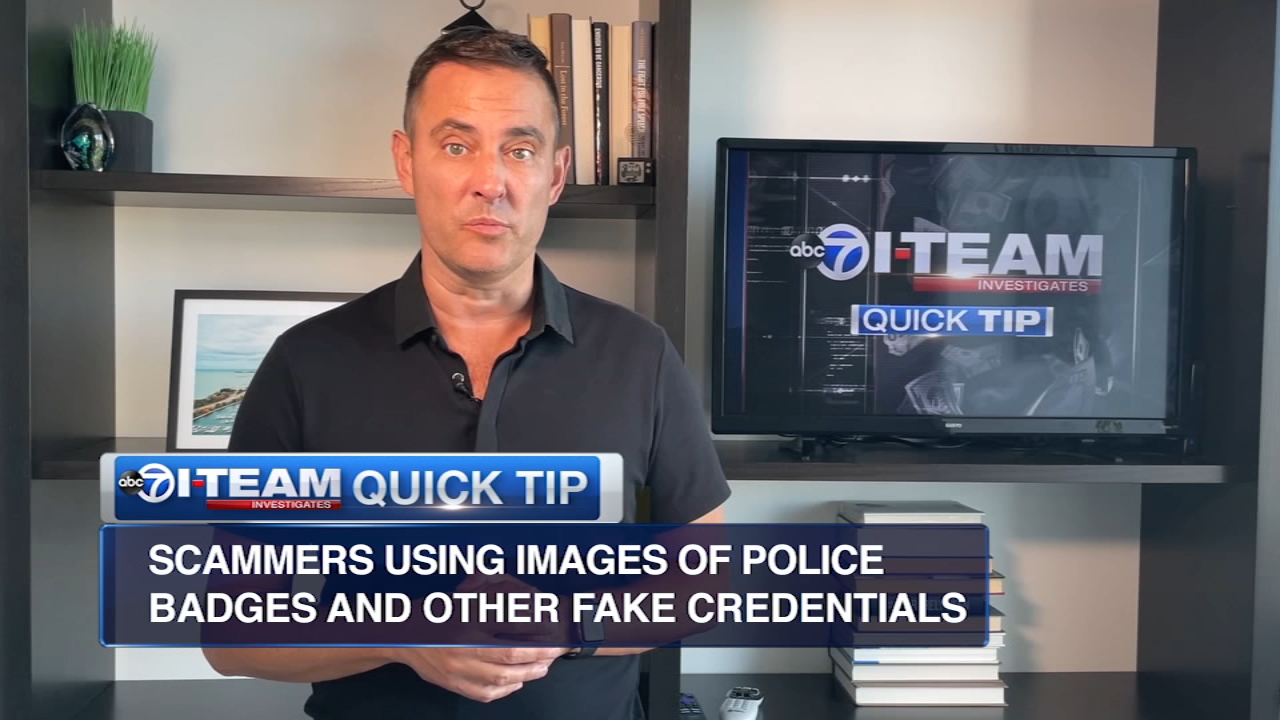 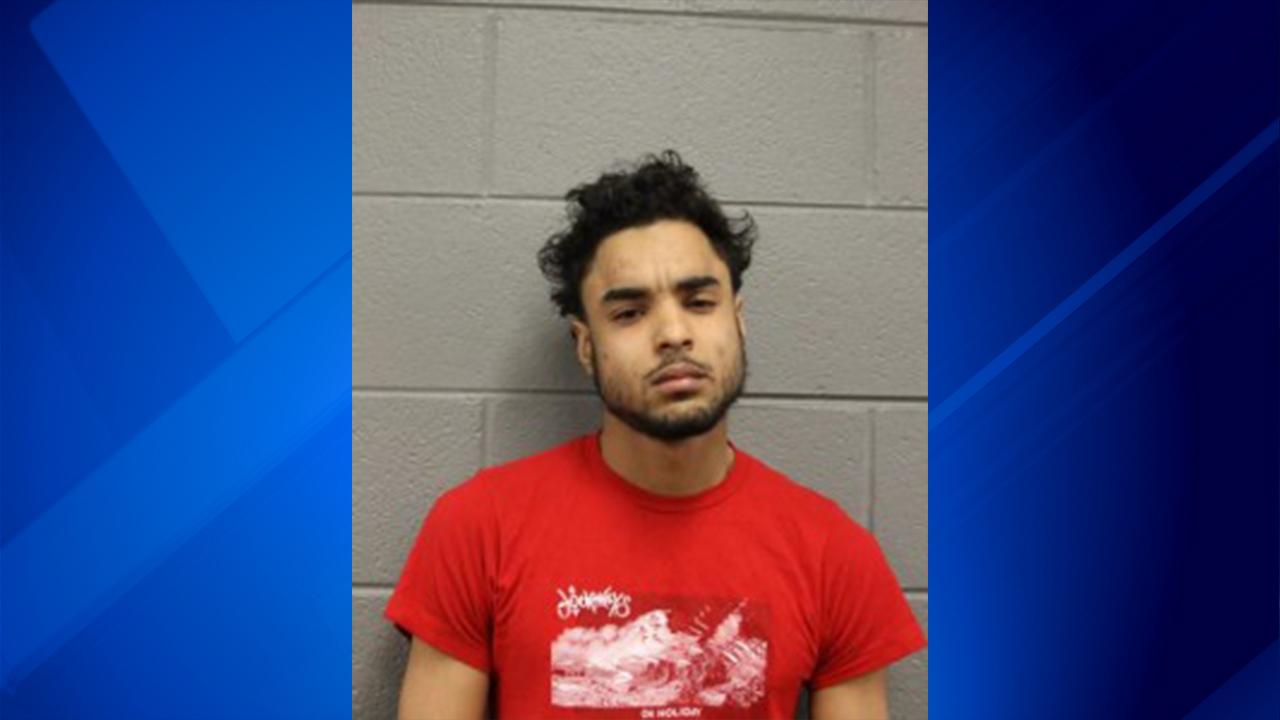 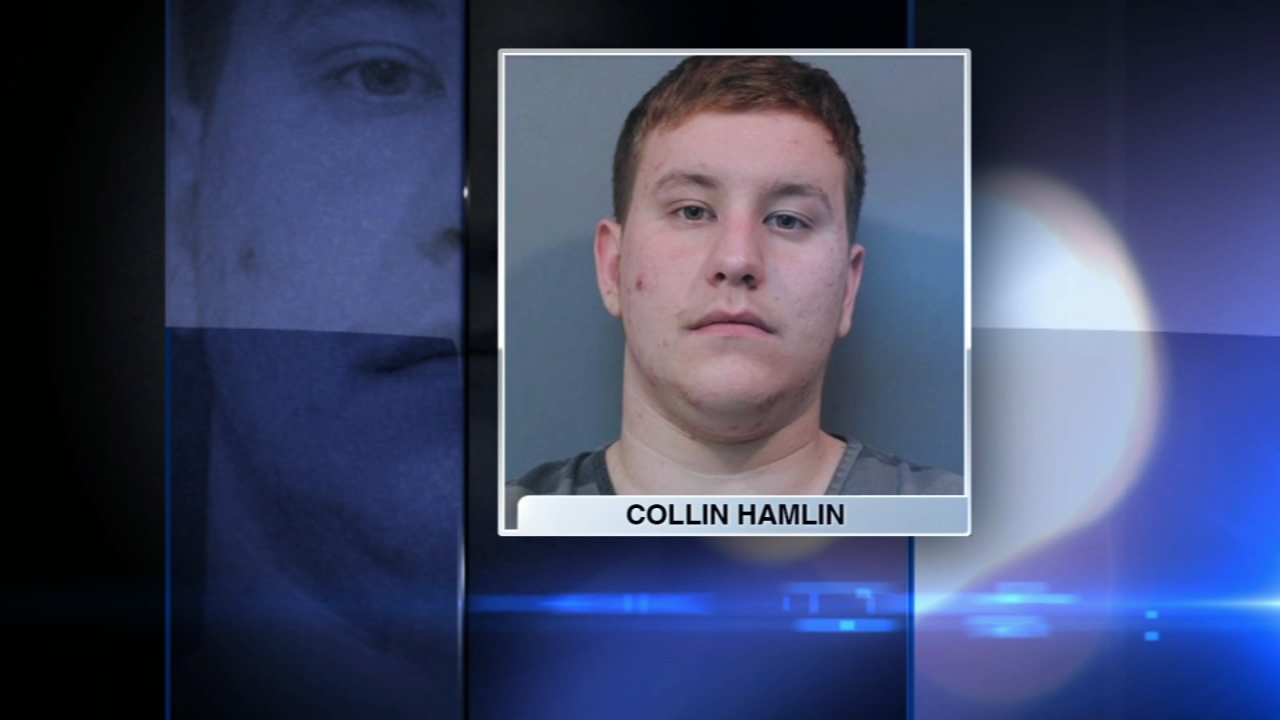 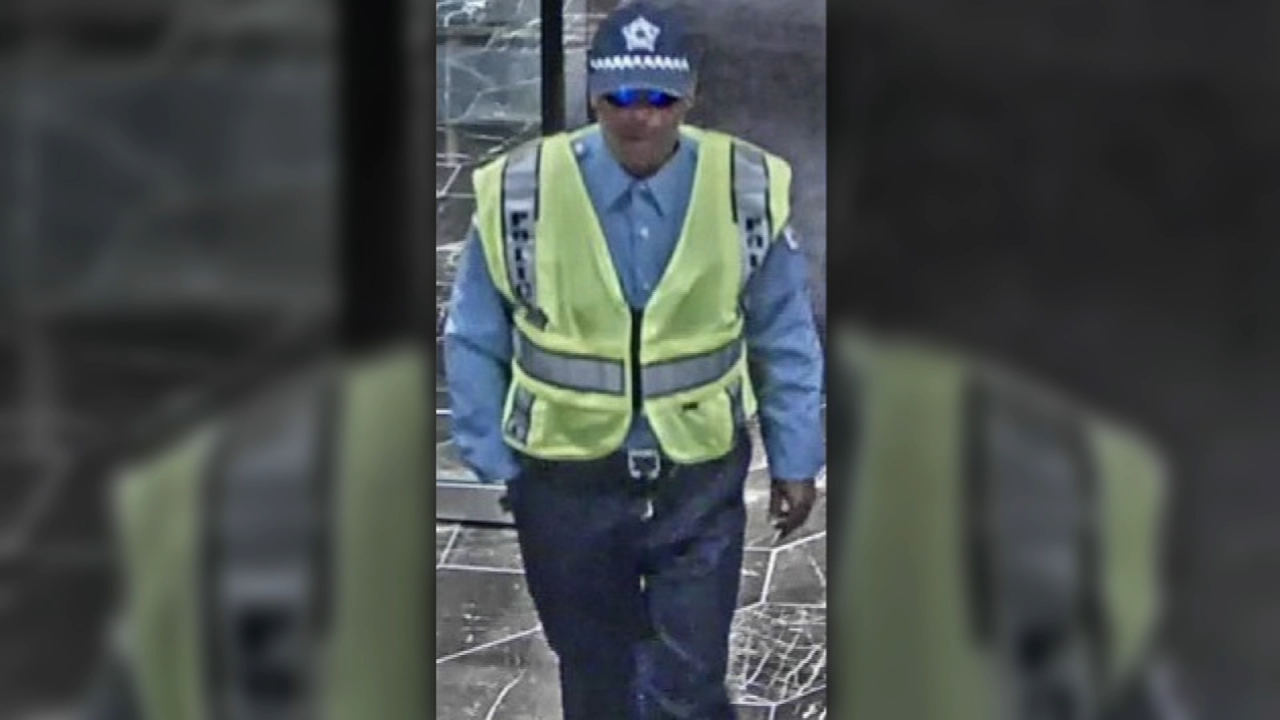