CHICAGO (WLS) -- Three men are taking three Chicago police officers to court, comparing their treatment at a controversial detention center to that of suspected terrorists.

The three say they were seized by officers at a restaurant in 2011 and taken directly to the detention center in Homan Square.

They also showed sketches of the cages they say they were held in for hours, where they were denied access to lawyers, food, water and even medication, according to the lawsuit.

In the end, they were never charged with a single crime.

The lawsuit comes as activists continue protests of the west side facility which critics call an "off the books detention center".

Police administrators say secrecy surrounds the building because of the amount of undercover agents who work there.

"Recently, there have been a series of inaccurate and misleading articles regarding CPD facilities and procedures. Arrest and interview procedures are matters of people's most basic rights, and CPD abides by all laws, rules and guidelines pertaining to any interviews of suspects or witnesses, at Homan Square or any other CPD facility," said Martin Maloney, Chicago police spokesperson. 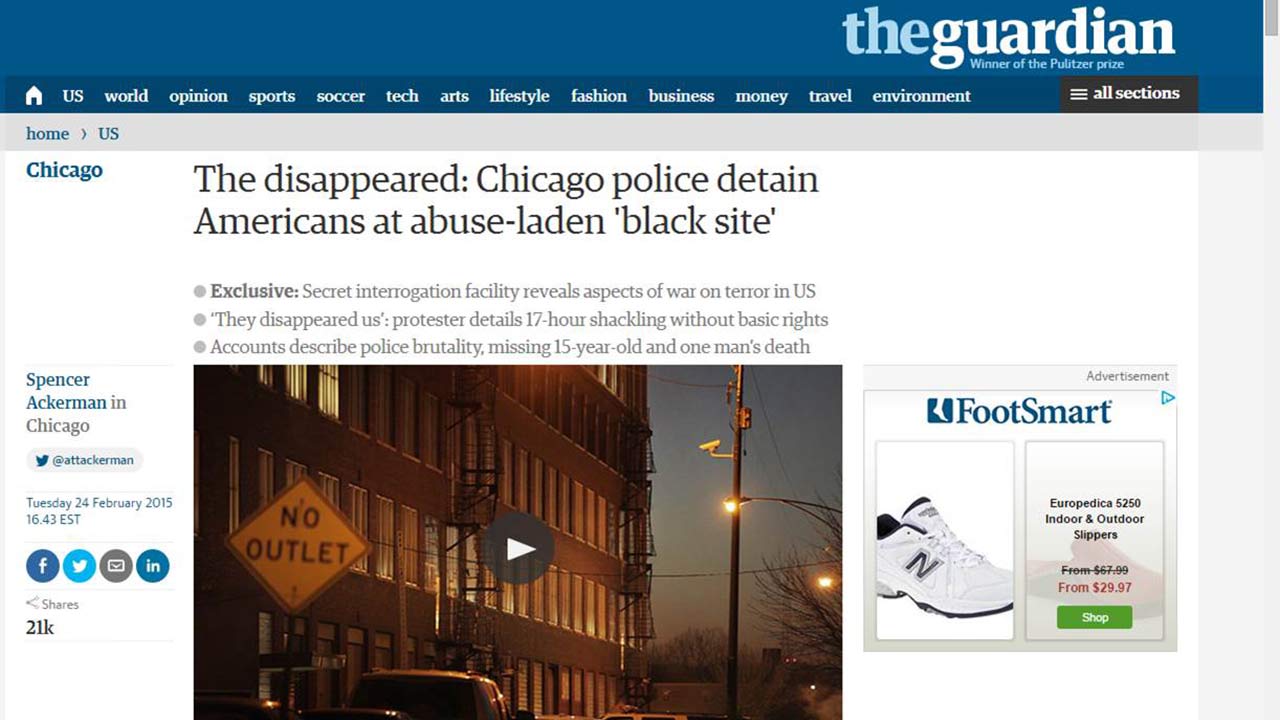 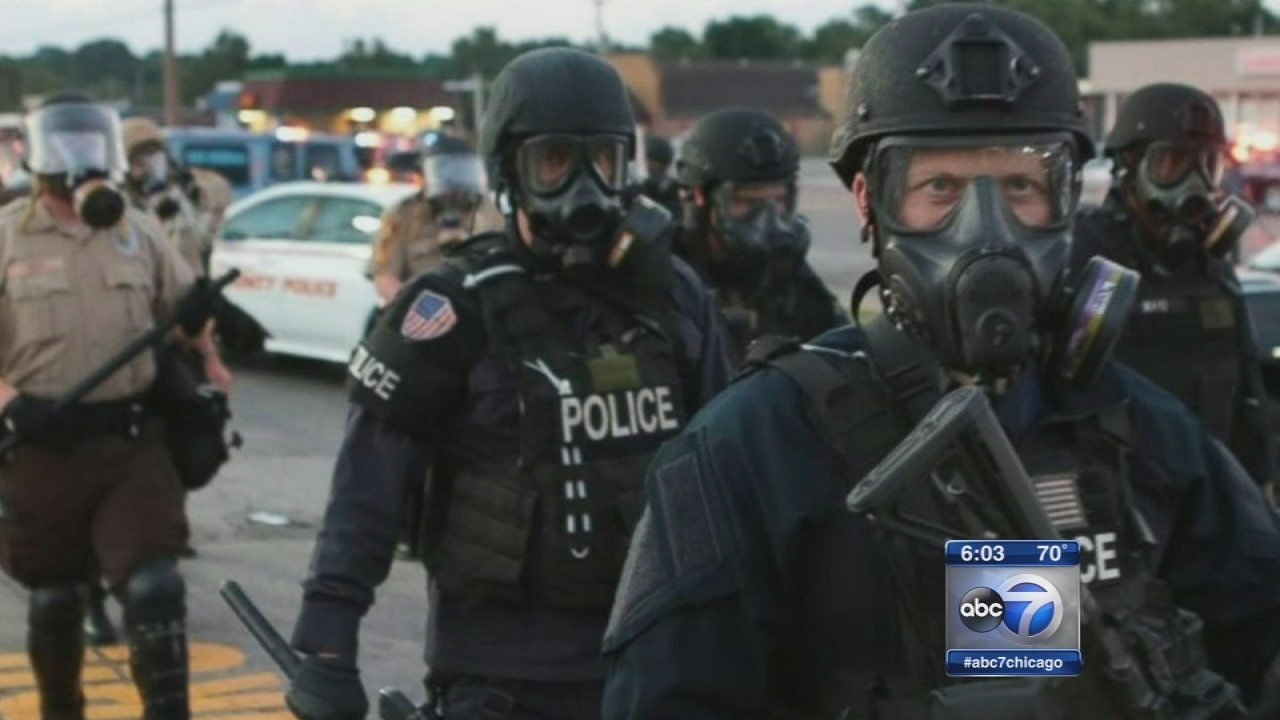