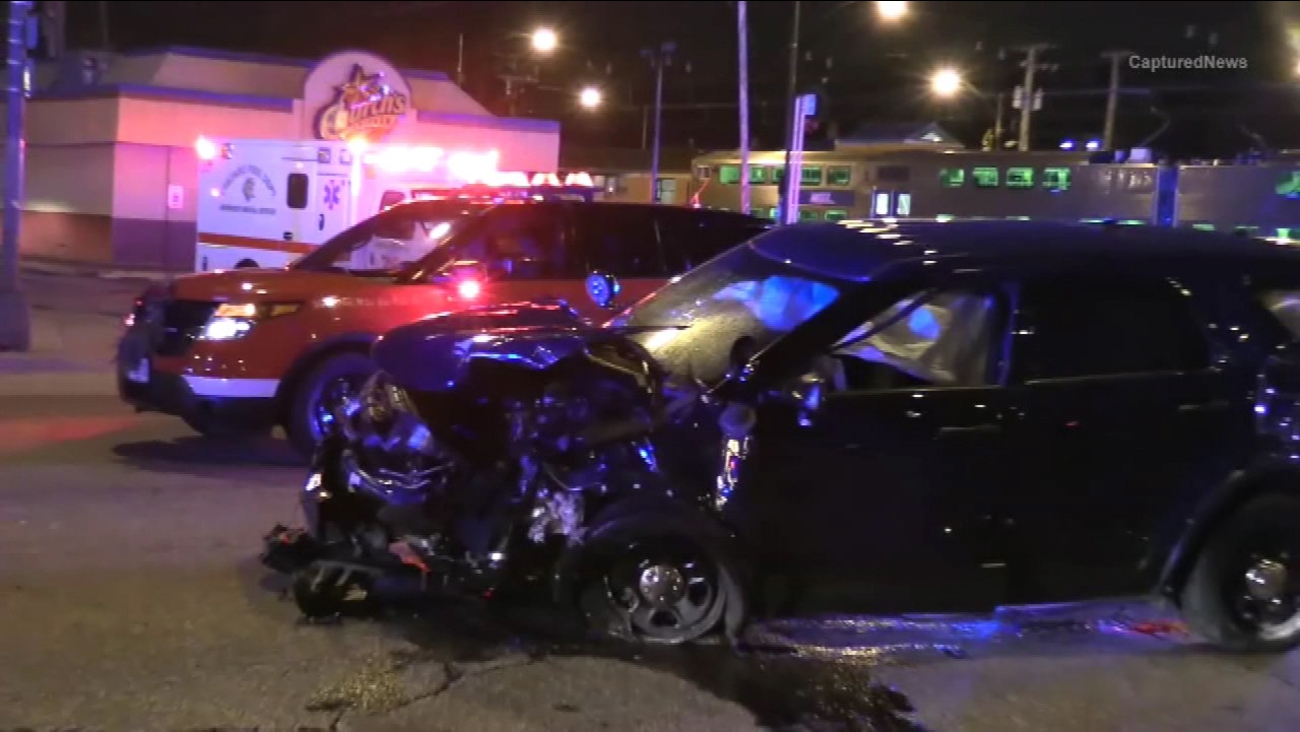 Two officers were injured while trying to arrest a person in the 7400-block of South Kingston Avenue at about 12:45 a.m., police said. The suspect was eventually taken into custody after officers used a Taser.