No one hurt in Chicago police shooting on 606 Trail in Logan Square; 1 in custody, CPD says 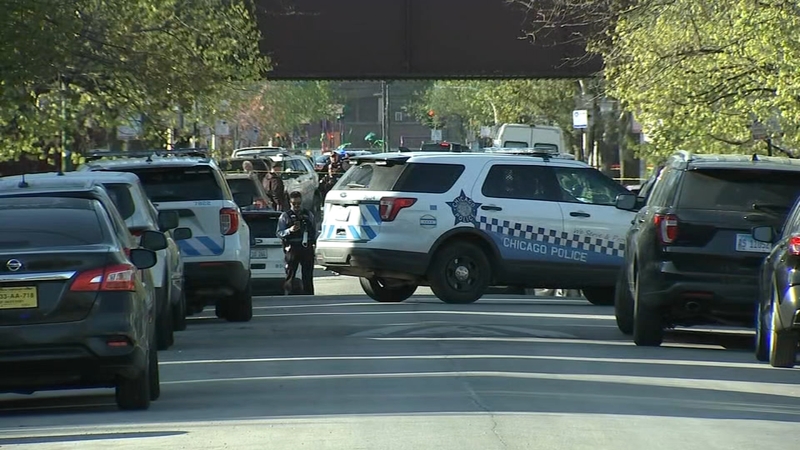 CHICAGO (WLS) -- Chicago police shot at a 28-year-old man who was suspected in several crimes involving a weapon Thursday morning on the western end of the 606 Trail, CPD said.

CPD officers responded to the 3700-block of the trail in Logan Square just after 7 a.m. and found the man there, according to police.

"A confrontation ensued and resulted in shots fired by police with no hits," CPD said in a news release.

The man was taken into custody, and a weapon was recovered, police said.

The Civilian Office of Police Accountability is investigating the incident. Any officers involved will be placed on routine administrative duties for a period of 30 days, CPD said.

RELATED: Chicago police code of silence not broken; whistleblowers must be protected to get change, experts say

Chicago police did not immediately identify the man or specify what crimes he's reportedly connected to.

The trail was closed west of Central Park Avenue as police investigated.