CHICAGO -- A man who survived being shot multiple times by Chicago police officers investigating a robbery of his beauty supply business has lost a lawsuit he filed against the officers.

Abdelal said he didn't see or hear the officers when he bent over to pick up a gun dropped by a robber. The officers said Abdelal pointed the gun at them as he walked outside of his store after the March 2012 robbery. 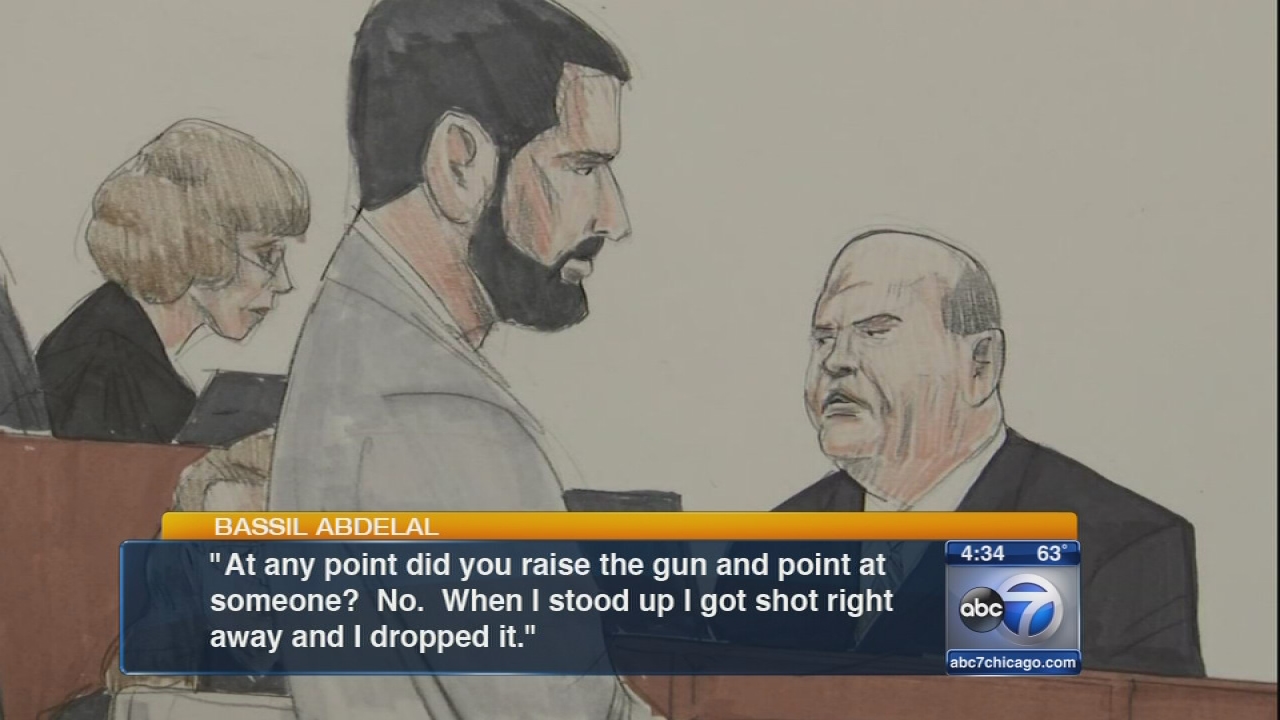 Man shot by police after thieves fled his store testifies 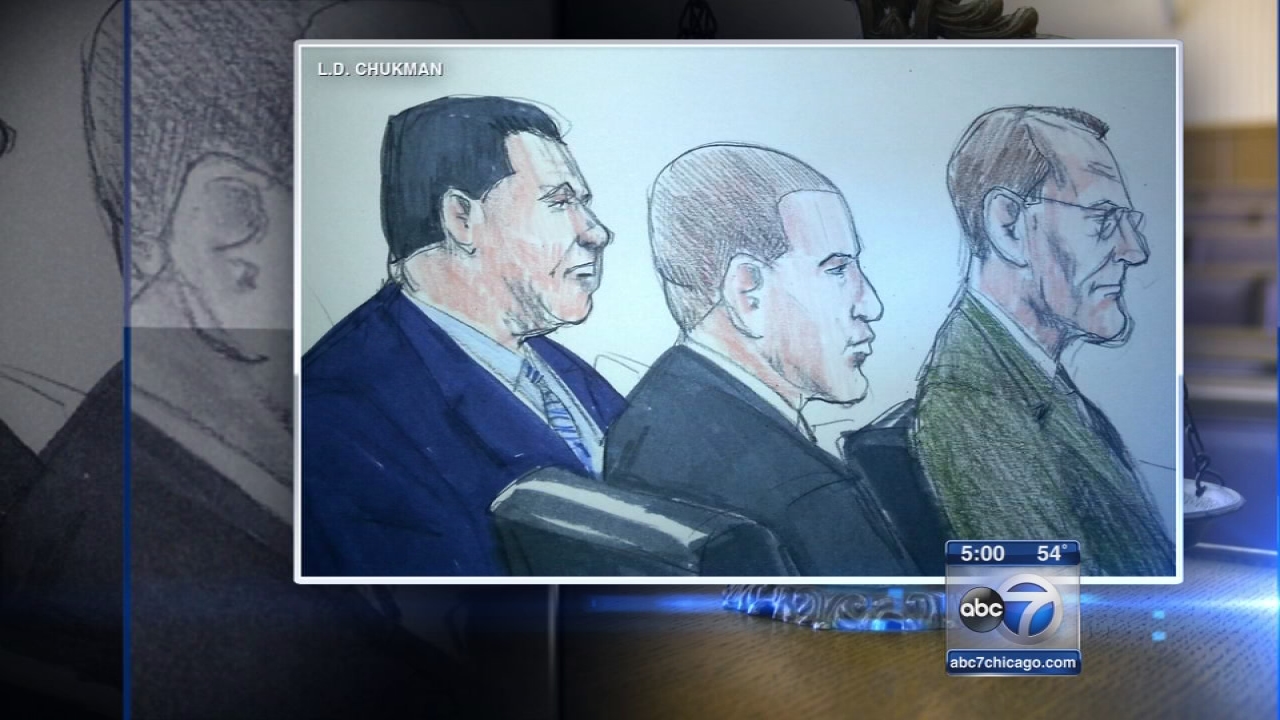