The conclusion of the scathing report is that a combination of lies and a cover-up is why Claypool should be fired.

"What pushes beyond the line is the lies to the IG. This was a formal interview, he was advised in writing that he had to cooperate with the IG, tell the truth, the whole truth, he couldn't lie or risk discipline up to, including termination," said CPS Inspector General Nick Schuler.

Schuler said Claypool's lies were driven by the desire to keep harmful information from the school board and the public. It all stems from an ethics probe into CPS' top lawyer Ronal Marmer. Schuler said Claypool's handpicked CPS attorney violated district ethics policies by hiring his old firm to handle a civil rights lawsuit against the state on school funding. The problem was that Marmer was still receiving severance payments from the firm.

Schuler said Claypool could have allowed another CPS attorney to handle the case, or asked the school board for an exception to the rule, but he didn't.

After the IG's investigation was made public, Claypool admitted he made a mistake.

While Claypool was a no-show at a school event Thursday, his longtime friend Mayor Rahm Emanuel came to his defense.

"Forrest acknowledged he made a mistake. That is a sign of character to publicly acknowledge you were wrong and take the responsibility for it," Emanuel said.

The Inspector General said Claypool took responsibility only after the IG ethics probe was made public last year. In a written statement, Claypool said this is not a case of anyone profiting off CPS. While he apologies, Claypool said he disagrees with the IG's interpretation of board policy. 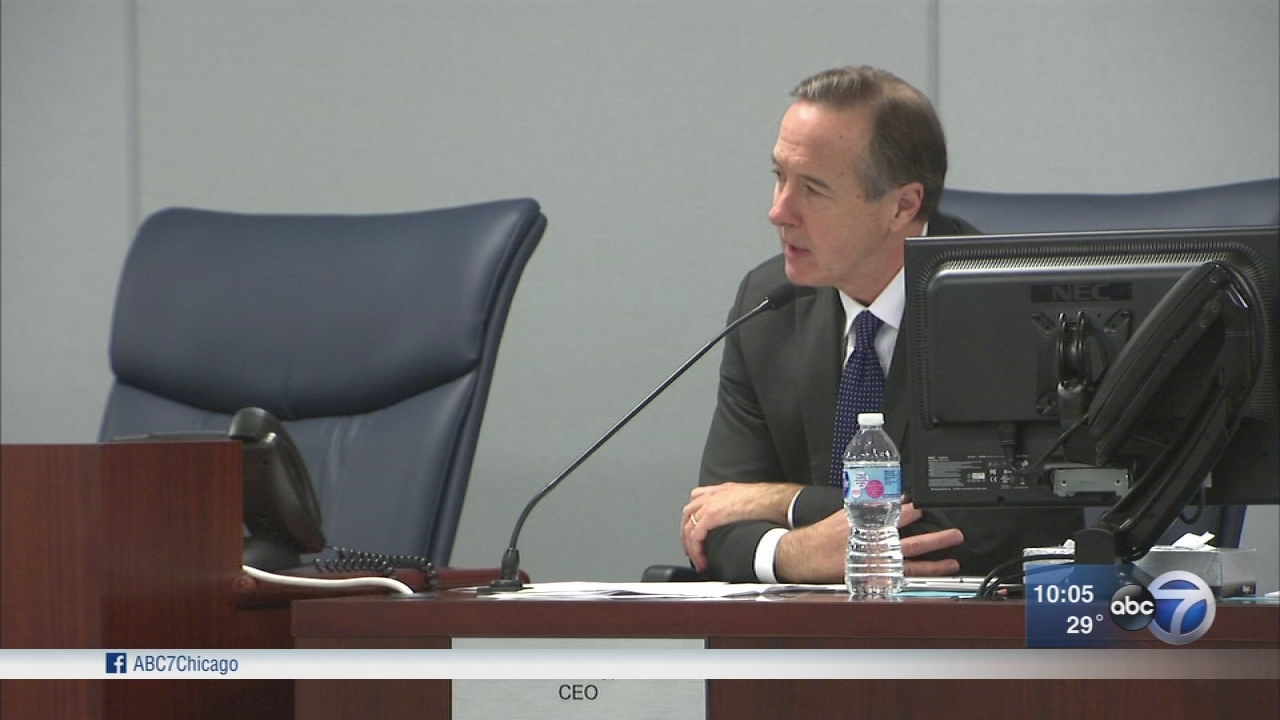